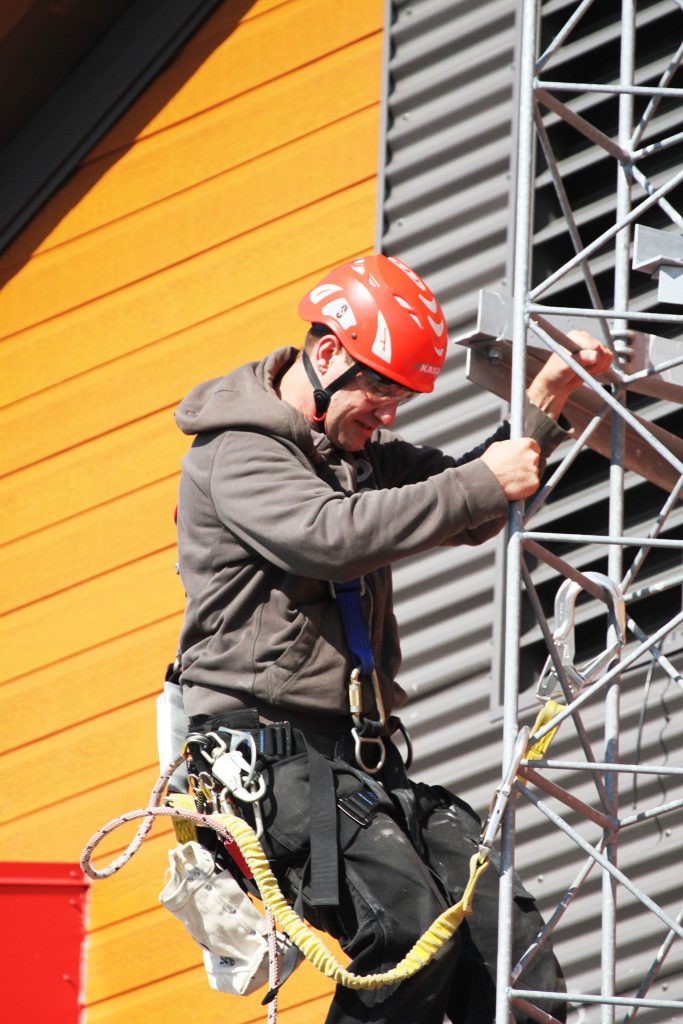 “We are aware of the issue and working urgently towards a permanent solution,” Tamaani said this week about the outages and spotty bandwidth in Nunavik this fall. (Image courtesy of the Kativik Regional Government)

Nunavik communities say they’re dealing with crippling slow bandwidth and outages this fall, making it difficult to rely on internet access for work and personal needs.

In Kangiqsualujjuaq, residents said this past weekend was the fourth one in a row where local Tamaani customers had no internet access all weekend, and bandwidth has been spotty through the week as well.

“Internet was out in town three weekends straight last month, and I still got a bill to pay for the full month,” complained one Kangiqsualujjuaq customer, who didn’t want to be named.

“I emailed [Tamaani] to ask for a discount but no reply—I tried to call, but no answer.”

Across the region, many users say they can no longer stream video at all.

In Ivujivik, customers said the entire community had no internet connection for a period of time in September. Tamaani technicians finally came to upgrade modems, but residents say bandwidth is still unstable in most of the community’s homes.

“The only places where the internet functions are the airport and the school,” said Ivujivik resident Milena Racheva. “It’s ridiculous how it is 2020 and we still don’t have a good internet connection.”

Tamaani, the Kativik Regional Government-owned internet provider, responded to some of those complaints this week in a social media post.

“Some communities are being affected by intermittent outages,” Tamaani said on Monday, Oct. 5. “We are aware of the issue and working urgently towards a permanent solution.”

Tamaani didn’t indicate what was causing the outages but said its network operations team is “working hard to get his technical issue(s) resolved.”

The internet provider said it would apply credits to customer accounts to compensate for the outages.

The KRG said it’s increased its satellite capacity to the region by 25 per cent annually—year over year—since 2002, but its internet provider still struggles to keep up with growing demand in the region.

The KRG is now waiting to hear back about its application to the CRTC’s broadband fund, in the hope of securing $27 million to update satellite capacity in the region over five years. Confirmation of that funding should come this fall.