Nunavut considers incentives for nurses amid shortages and burnout

Territory has 164 nursing vacancies, up by 32 one year ago 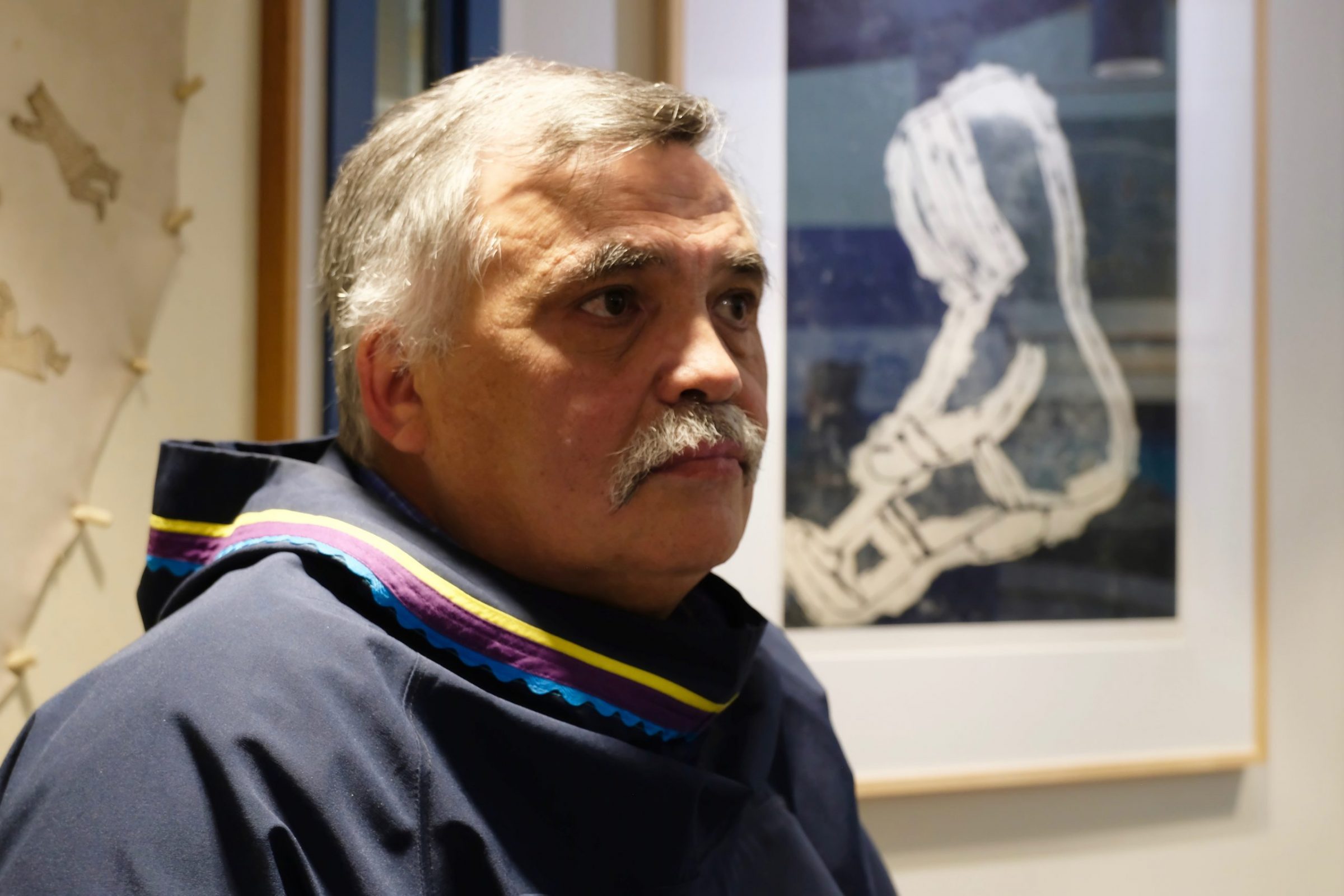 Nunavut’s health minister says he’s looking at ways to sweeten the deal for contract nurses working in the territory, as burnout caused by the COVID-19 pandemic continues to exacerbate a country-wide nursing shortage.

“We have to make our incentives that much better in order to get them to come up,” Lorne Kusugak said.

“We’re asking them to [be] away from their families for [weeks] or months at a time for us, so it’s a struggle.”

On top of offering higher pay or bonuses, Kusugak said other options could be providing vacation travel assistance or supporting nurses in bringing their families up North with them.

“We have to think outside the box.”

Making sure nurses have access to more after-work activities, for example, could help create a better work-life balance, he said.

The new health centre in Kinngait has a fitness centre, coffee room and shower for staff to use.

“I really hope [we] continue to build bigger, better health centres and that, in turn, will help retain and recruit nursing staff because they have a better facility to work in,” Kusugak said.

In the small communities, nurses tend to be unofficially on call around the clock, which can lead to burnout.

“Down south, you could get off work and go to the park and relax or go to a gym and interact with people in areas where nobody knows who you are,” he said. “We don’t have that luxury here.”

Many nurses from Nunavut aren’t working in the industry “for their own, very understandable reasons,” including always being on-call in their communities, especially when they are caring for family and community members, Kusugak said.

When asked whether Nunavut-based nurses get the same signing bonuses and other perks short-term southern nurses get, Kusugak said “we’re not offering them any less.”

Bayshore, the company that recruits nurses to work in Nunavut, declined to say how much its nurses are paid or what kind of signing or retention bonuses are offered.

If a nurse is hired from southern Canada and wants to come to Nunavut, a lack of housing for health staff is another challenge that arises in many communities.

As of Aug. 31, the territory had 32 fewer nurses on staff than it had a year ago, with 164 vacancies, up from 132, said Danarae Sommerville, a Health Department spokesperson.

As of Tuesday, three nursing stations, in Igloolik, Gjoa Haven and Sanikiluaq, are only offering emergency services due to staff shortages, she said.

During the recent sitting of the legislature, John Main, the MLA for Arviat North-Whale Cove, asked David Akeeagok, the minister of human resources, how many units the department is short to fill vacant health positions across the territory. 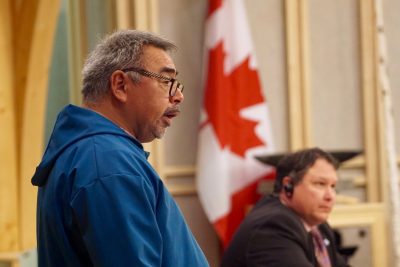 David Akeeagok is the minister for human resources. (Photo by Mélanie Ritchot)

In response, Main said, “it’s very troubling to hear our government is struggling to provide these very important professionals with staff housing.”

“These are people who we rely on to save lives.”

Akeeagok said health staff are at the top of the priority list and “typically” get housing first when it becomes available.

Akeeagok said that work is underway, but “we are in the middle of our collective agreement negotiations” with the Nunavut Employees Union, which represents the territory’s staff nurses.

The current collective agreement expired three years ago, in September 2018, so wages haven’t gone up since that time.

When Main asked Akeeagok another question about the negotiations on Sept. 14, he said he encourages the union to “get back to the table.”

Negotiations have been held up since the NEU sued the GN in 2020 for bargaining in bad faith after a mistake was made in calculating potential increases in the Nunavut northern allowance benefit.

“They don’t want to sit with us until that court case is done,” Akeeagok said. “That has dragged on far too long.”

In an interview on Tuesday, Bill Fennell, the president of the NEU, said the GN isn’t participating in negotiations and they’re the ones waiting.

“They won’t even come to the table to negotiate,” Fennell said.

“There’s been no economic increase, there’s been no change in working conditions,” he said. “It’s three years, this is ridiculous.”

A prominent concern Fennell hears from nurses, he said, is workplace conflicts.

Fennell said with nurses being in high demand across the country, health employees can easily get a job elsewhere instead of staying in a toxic environment.

“There seems to be a lot of racism as well to visible minorities.”