16 candidates have put their names forward to run for MLA 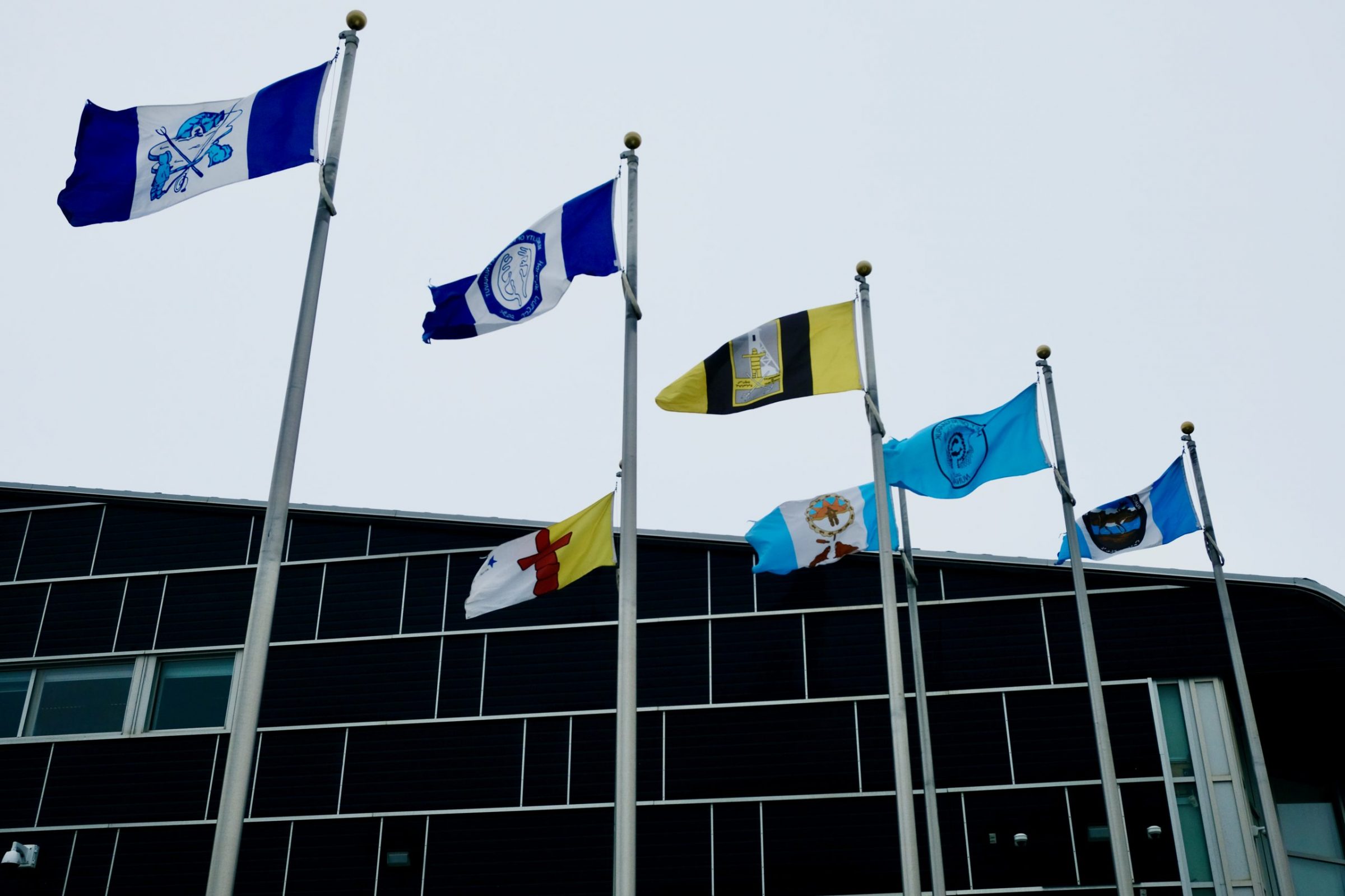 Nunavut’s legislative assembly will look quite a bit different after voters elected 11 new MLAs to represent them Monday night. (Photo by Mélanie Ritchot)

The race to elect Nunavut’s next legislative assembly got underway Monday, just as the federal election campaign was winding down, with some prominent public figures clarifying where they’re going to run.

P.J. Akeeagok, the former president of the Qikiqtani Inuit Association, is running to be the next MLA for Iqaluit-Niaqunnguu — a seat made vacant when its former representative, Pat Angnakak, resigned to run as the Liberal candidate in Monday’s federal election. Angnakak lost to the NDP’s Lori Idlout, an Iqaluit lawyer.

Iqaluit deputy mayor Janet Brewster, who took a leave of absence from her city duties, is running to be the MLA for Iqaluit-Sinaa.

Akeeagok and Brewster are among the 16 candidates who had registered to run in the territorial election as of Tuesday morning, according to Elections Nunavut’s website. Candidates have until Friday to register to run in one of Nunavut’s 22 ridings. Nunavummiut will cast their ballots on Oct. 25.

Premier Joe Savikataaq is officially in the running in Arviat South. He was among the 17 MLAs who confirmed before the previous legislative assembly was dissolved that they would be seeking re-election.

The writ dropped for the territorial election on Monday after the fifth legislative assembly was dissolved on Sunday.

Candidates running in one of Nunavut’s 22 ridings have until Friday to get their names on the ballots.

Here’s a list of who’s in the running so far:

In the last sitting of the fifth legislature, 17 members announced they planned on running for their seats again — all members except for Allan Rumbolt, Elisapee Sheutiapik and Pauloosie Keyootak.