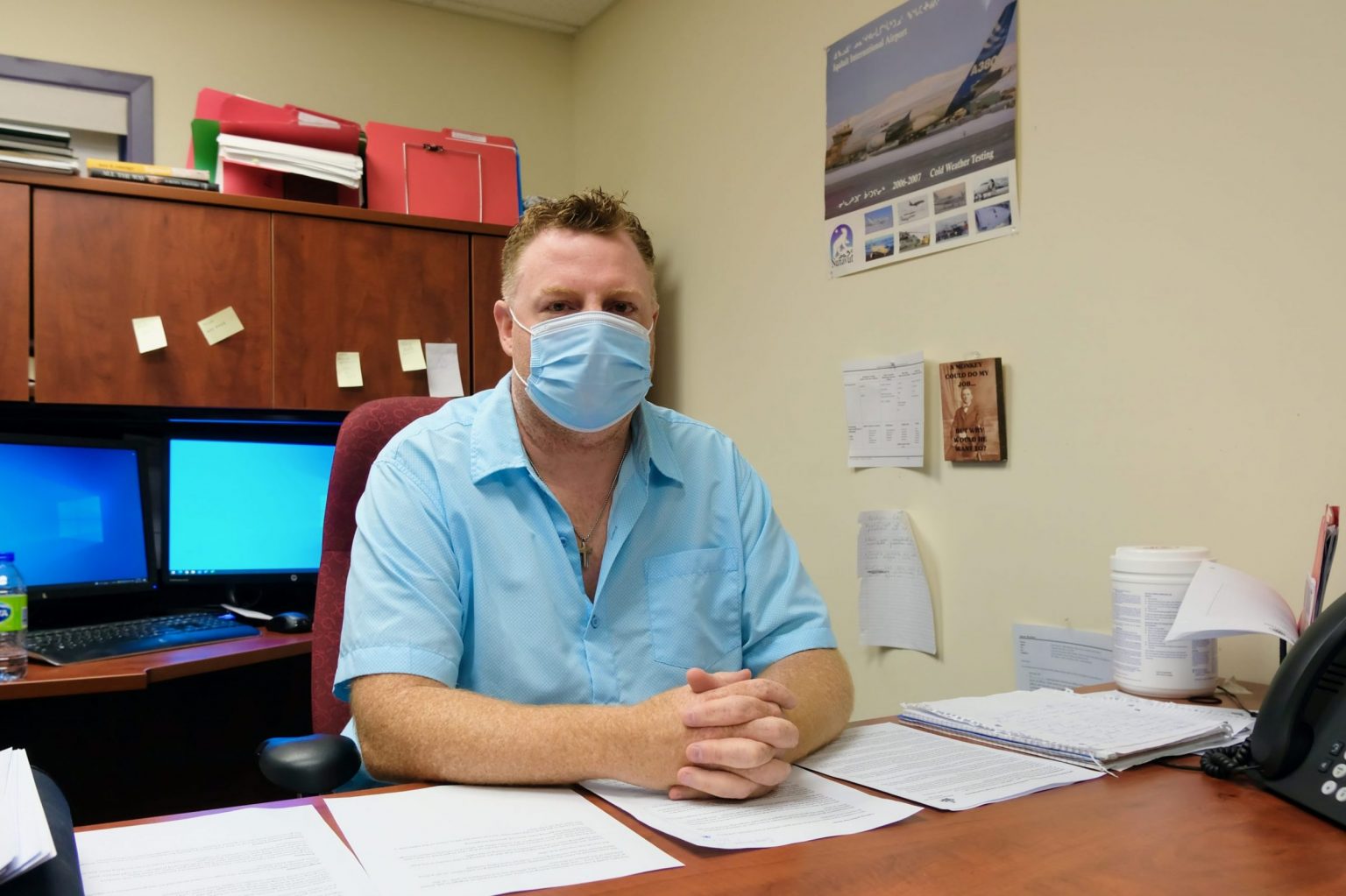 Nunavut Employees Union members have voted to ratify a new collective agreement with the Government of Nunavut.

The deal affects more than 4,000 of the territory’s public servants — excluding teachers, who have their own agreement with the government.

The union and GN reached a tentative agreement in February. The two parties had been struggling to come to a settlement for years. Their last contract expired in September 2018.

Union president Jason Rochon said this is especially important in light of the COVID-19 pandemic.

“Some of our workers were on the front lines, in high-risk situations and stressful situations,” he said.

“We just wanted to push to make sure that we got back to the table, and we got a fair deal and that our members were compensated fairly for all the hard work that they have done in the pandemic and all these years.”

Employees, including indeterminate, casual and contract workers, will also receive a lump sum payment of $3,500 within 30 days of ratification.

The new agreement brings other benefits, including an increase to annual maximum dental coverage from $1,200 to $2,000 and 10 days for family abuse leave — five paid and five unpaid — as well.

“Everybody deserves an opportunity to get a good quality of life and get into a healthy situation,” Rochon said of the family abuse leave.

“I think 10 days are going to really help someone leave a situation where they might not be safe and have a good quality of life that will contribute to the territory.”

Other new benefits, include harvesting days, which the union is calling days for Inuit cultural pursuits, will now be paid. Union members will also get two paid discretionary days off instead of one each year.

The new collective agreement will be in place until September 2024.