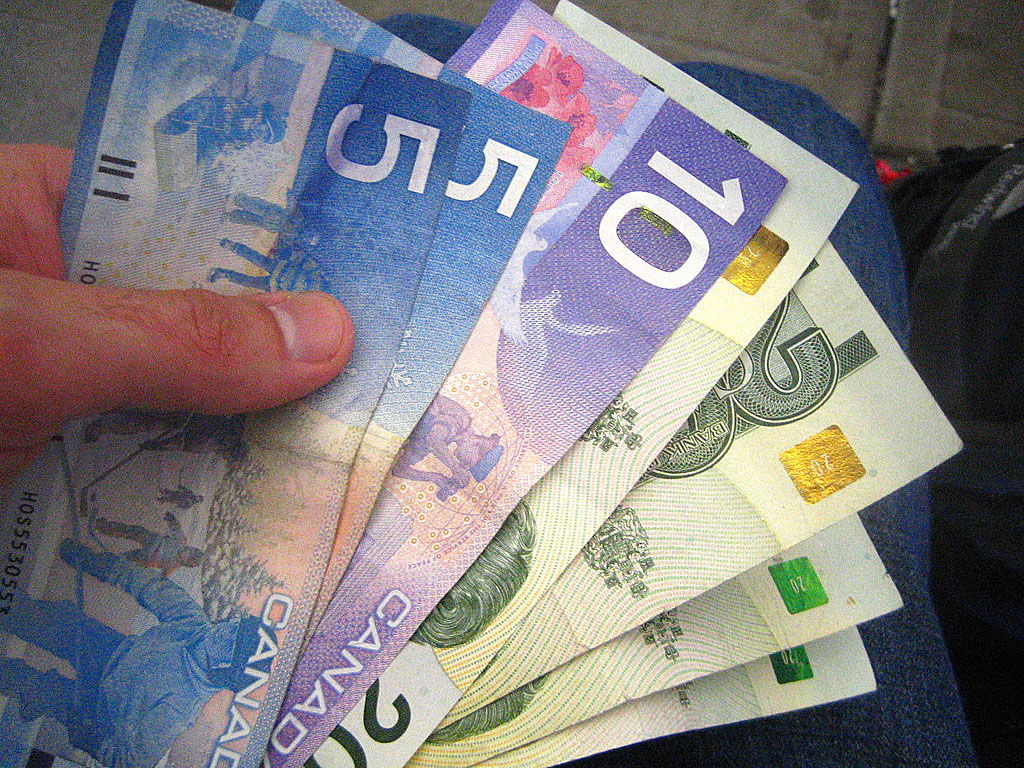 Should the Government of Nunavut impose a retail sales tax to raise more revenue? The finance minister says he hasn’t ruled it out. (File photo)

Despite the territory’s high cost of living, the Government of Nunavut hasn’t ruled out the idea of using a retail sales tax to raise more revenue, Finance Minister George Hickes said on Wednesday, Nov. 4, in the Nunavut legislature.

“We have to continue to take a look at the analysis and what impacts a sales tax would have on Nunavummiut and our cost of living, which is already, if not the highest, one of the highest in the country. It’s not off the table,” Hickes said in response to a question from Iqaluit-Niaqunnguu MLA Pat Angnakak.

Alberta and the three northern territories are the only jurisdictions in Canada that do not impose some type of retail sales tax on consumers.

Provincial sales tax rates run from a high of 10 per cent in the four Atlantic provinces to six per cent in Saskatchewan. In some provinces, like Ontario, it’s combined with the five per cent federal GST to create a harmonized sales tax, or HST.

But that was before the full force of the COVID-19 pandemic hit Canada. Last Friday, Hickes admitted Nunavut’s emergency pandemic spending this year is now likely to lead to the largest annual deficit in Nunavut’s history.

Hickes didn’t state a precise figure for that deficit, saying the Finance Department is still finalizing its numbers for the current year. And the deficit could be reduced by funding from Ottawa that Nunavut expects to receive, but which is still under negotiation, he said.

Angnakak also asked Hickes if the GN plans to impose measures like a hiring freeze or a wage freeze on the territorial public service to help reduce the impending deficit.

Hickes replied by saying that’s not off the table, either.

“We’re going to continue to evaluate. This government has taken a number of steps with regard to the number of person years and new positions that are created and there’s an advanced level of scrutiny at the cabinet table whenever new positions are proposed to be created,” he said.

He added that, if need be, the GN would look at “additional measures.”

The federal government recently raised Nunavut’s long-term debt cap from $650 million to $750 million. But Hickes said that won’t be used for annual operation and maintenance spending.