Winners of $100M bonanza are Calm Air and Canadian North 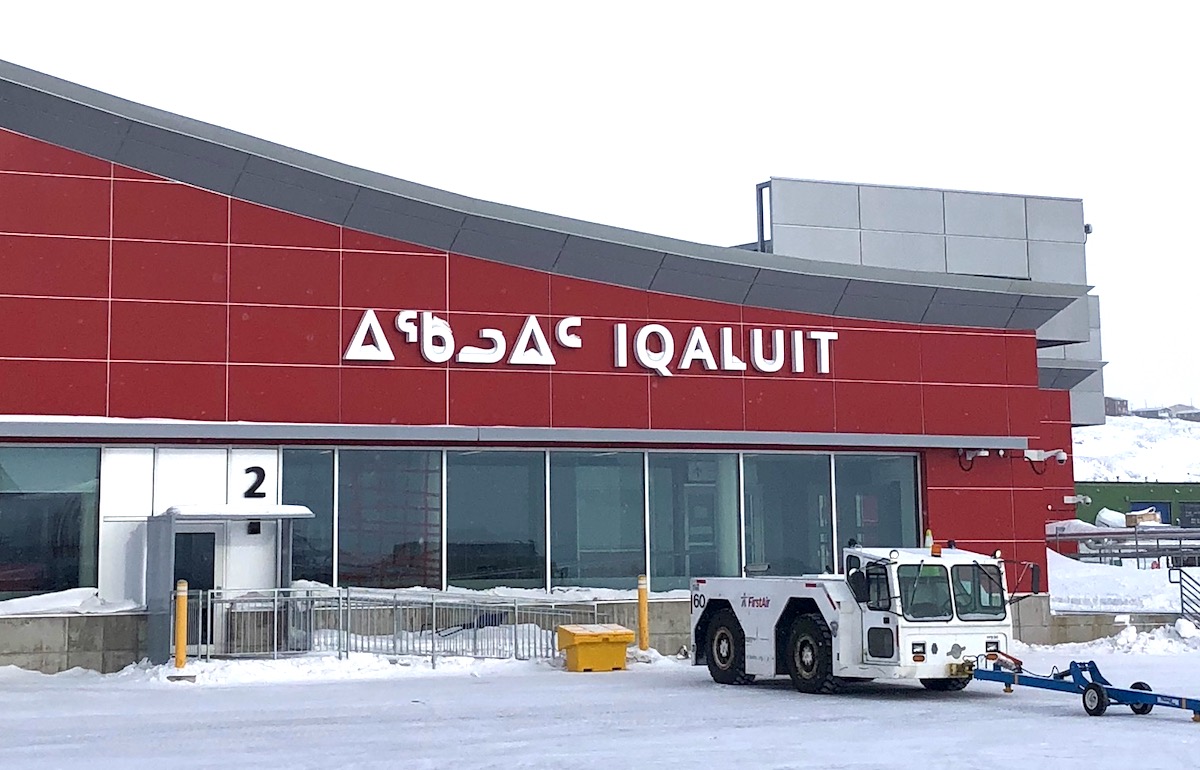 Under the terms of its new contract with the Government of Nunavut on medical and duty travel, as well as air cargo, Canadian North will service the Qikiqtaaluk and Ktikmeot regions and the Iqaluit-Ottawa route. (Photo by Jane George)

Two airlines have walked away with the Government of Nunavut’s lucrative new agreement for medical and duty travel, as well as air freight: Calm Air International LP and Canadian North Inc., which is now merging with First Air.

The GN announced the contract awards, worth at least $100 million in total, late on Friday, Aug. 23, a week before the current contracts are set to expire.

The contracts carry an initial term of three years with two renewal options, for two years, and one year.

“The total potential term of this contract is six (3+2+1=6) years,” the GN spelled out in its announcement of the award.

After a request for proposals was sent out this last January, the GN received bids from Bradley Air Services Ltd. and First Air, Calm Air International,  Canadian North Inc. and North Star Air, the GN said on Aug. 23.

Under the terms of the contract, Calm Air will serve flights in and out of the Kivalliq region, including Rankin Inlet, Winnipeg and Sanikiluaq.

Since the RFP bids were received, Canadian North and First Air have moved ahead with a merger of the two airlines, which Transport Canada approved last June.

The merged airline will be branded as Canadian North, but will use First Air’s inuksuk-based red and white livery.

“Canadian North has been awarded a share of contract for the Qikiqtani and Kitikmeot regions based on a rigorous RFP process,” said a statement from First Air, sent to Nunatsiaq News on behalf of the merged airlines.

“We are happy that we will be able to service this contract as a merged airline, leveraging the greater scale we can achieve to provide the best possible service to the GN and the communities in the Qikiqtani and Kitikmeot regions.”

The contracts also include a public travel component, which requires the airlines to offer a percentage of seats to the general public at an economy-class fare.

The new contracts come into effect in January 2020.