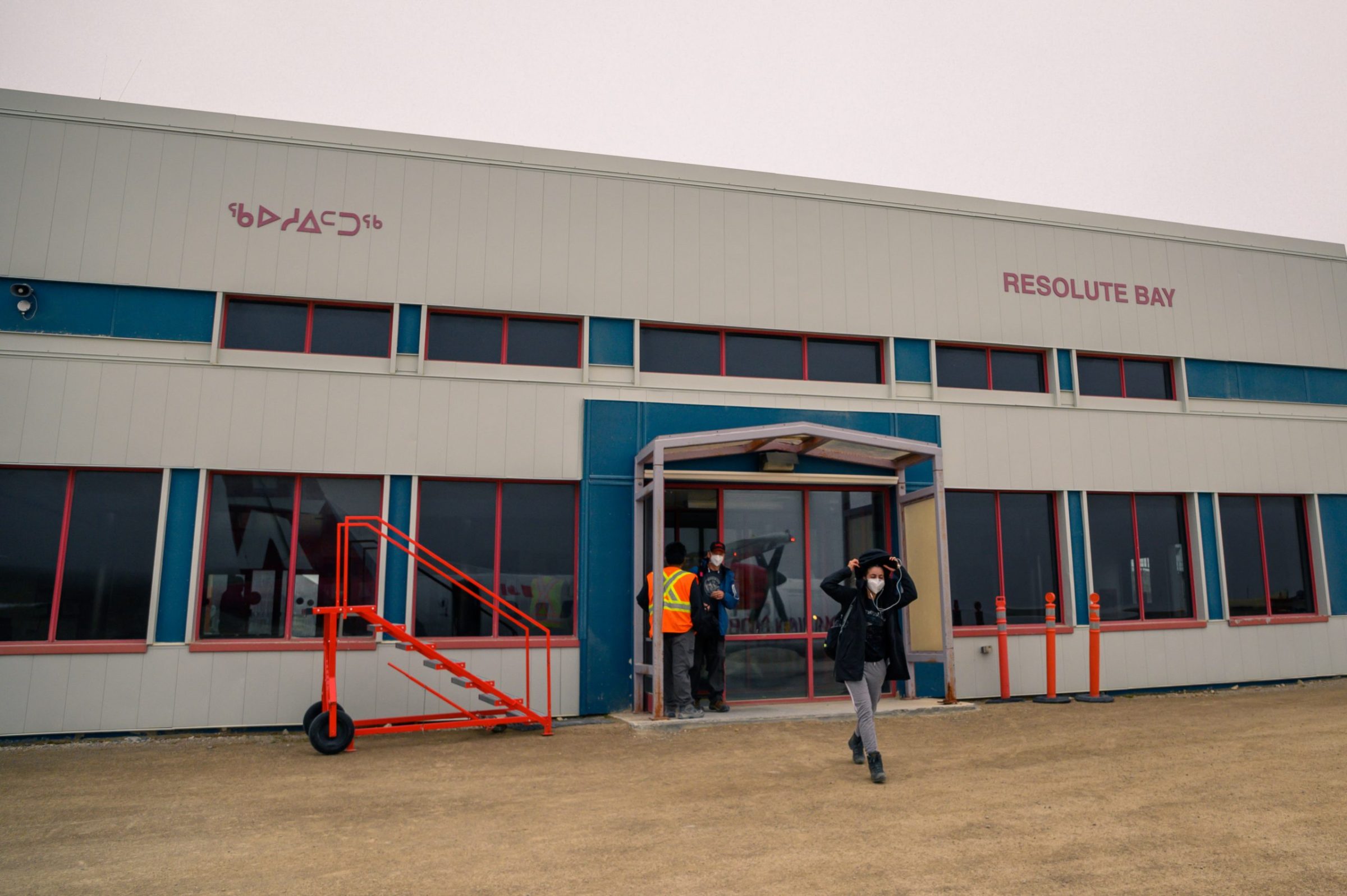 There is no word on the cause of a fuel shortage impacting flights in and out of four High Arctic communities in Nunavut, or how long the shortage is expected to last. (Photo by Dustin Patar)

Representatives from Nunavut’s Department of Community and Government Services are offering no information about the cause of the fuel shortage impacting airports in four High Arctic communities.

Canadian North purchases its fuel from the territorial government’s petroleum products division, which is under the purview of the Department of Community and Government Services.

Nunatsiaq News requested interviews with CGS Minister David Joanasie and Transportation Minister David Akeeagok about the cause of the fuel shortage, how long it’s expected to last, and whether it’s impacting other flights in and out of affected communities – such as medevacs – but has not received a response.

Canadian North also doesn’t know when the fuel supply will be replenished, according to airline spokesperson Kevin Kablutsiak.

Kablutsiak said the airline is carrying additional fuel on flights and doing some rescheduling to ensure passengers and cargo continue to move to and from the affected communities.