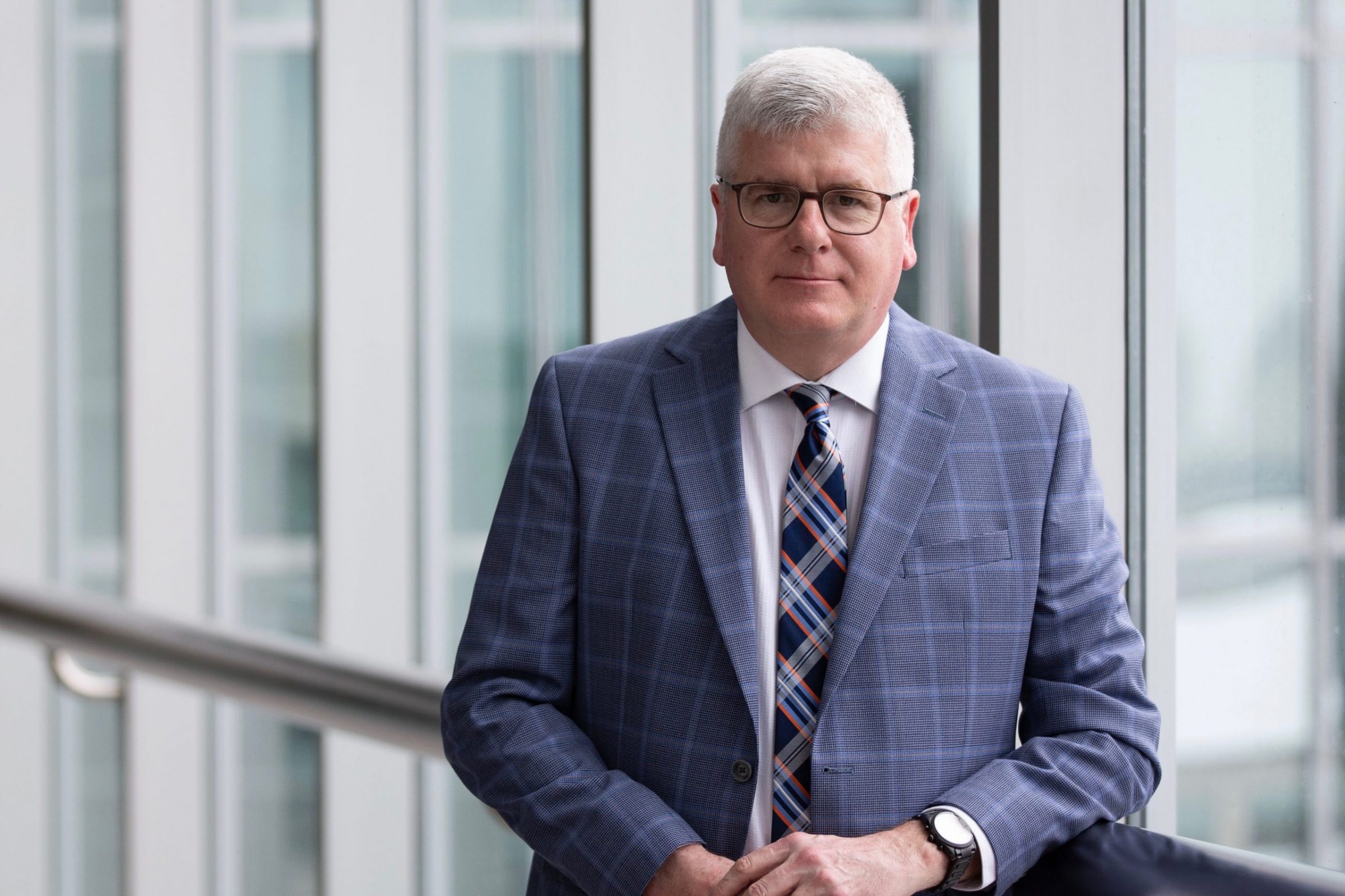 The report, tabled in the legislative assembly on Thursday, follows up on recommendations made in a 2015 audit.

“They haven’t made satisfactory progress,” James McKenzie, the principal of the Office of the Auditor General of Canada, said at a news conference.

“Addressing the issues we’ve raised will be important to achieve a system that incorporates culturally relevant programming and rehabilitation measures that promote healing and reintegration of inmates back into society.”

Similar to the findings from six years ago, the report says most inmates’ cases aren’t being managed properly — with need assessments, release plans and suicide risk assessments often not being done.

Between the Baffin Correctional Centre and Makigiarvik in Iqaluit, for example, only six per cent of inmates had case management plans.

An inmate at the facility in Rankin Inlet served a nine-month sentence and had no records of a needs assessment, case management plan or any progress reports.

Needs assessments are the first step in inmates getting the support they need, including anger management and help dealing with substance abuse.

McKenzie found the department struggled to give inmates access to programs vital to their rehabilitation, such as mental health services.

“[These] are intended to address the underlying factors that led to inmates being incarcerated and to reduce their likelihood of reoffending,” the report states.

Most adult inmates who were identified as needing help didn’t get it, even though a “significant” portion of inmates in the territory needed mental health or addiction support.

None of the secure custody facilities in the territory offered male inmates sex offender rehab programs.

In terms of education, resources were inconsistent across facilities, with some inmates having the option to gain high school credits while others couldn’t, and only some receiving literacy or pre-trade training.

Women at the Iqaluit facility didn’t have access to any resources to help them upgrade their academic or employment skills.

When cultural programs were offered in the various facilities, the report says they were often only in English and not in Inuktitut, the language spoken by most inmates.

“Critically high” staff vacancy rates are another factor in facilities’ ability to manage inmates properly and ensure their safety, the report said, on top of recommending more mental health support for staff themselves.

The department did address concerns raised by the auditor general in its first report about inmates being held in solitary confinement for up to 10 days at a time, bringing that down to a maximum of two days, on average.

But the report said that despite this, the department doesn’t have formal guidelines or training in place to monitor inmates in segregation.

Nunavut’s Justice Minister George Hickes addressed the report in the legislative assembly before the document was tabled, having seen it a couple days prior. 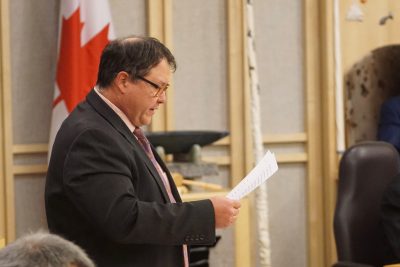 Hickes said the department accepts all recommendations by the auditor general and will work diligently to implement them.

There are nine new recommendations in the report and nine still outstanding from the 2015 report.

He said many solutions are already in the works, since the review was done before the new Corrections Act came into force and the Aaqqigiarvik Correctional Healing Facility opened.

Hickes said the Corrections Act will set clear standards for disciplinary segregation and create independent oversight, with a new position of chief investigation officer waiting to be filled.

“The report did not take into account the fundamental positive changes our new state-of-the-art correctional facility will have on corrections and programming,” he said about the new Iqaluit jail.

New staff will soon get pre-deployment training to ensure they’re ready for the job before their first shift, with the first cohort having started on Tuesday, Hickes said.

A new case management system is also expected to launch March of next year.