Nunavut mourns the loss of a cultural legend: Charlie Panigoniak, 1946-2019 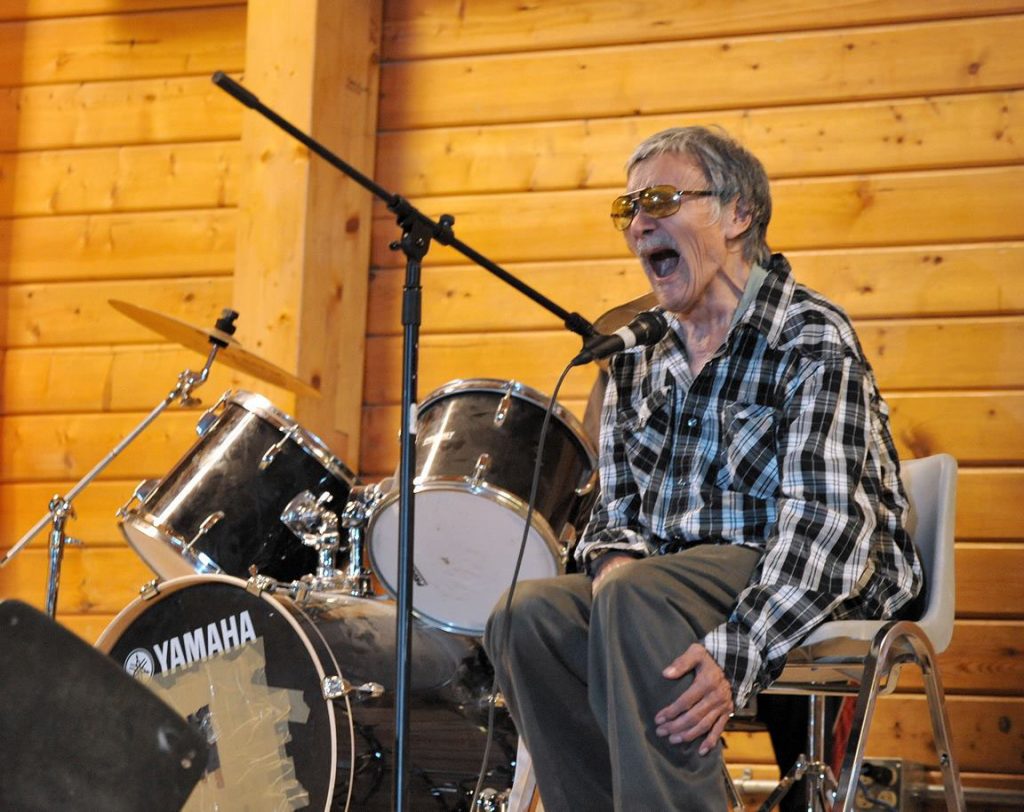 Charlie Panigoniak is seen here playing one of his last shows, at a tribute concert held in his honour in Arviat in 2016. Panigoniak died on March 6 at age 72. (File photo)

Nunavut has lost a legend.

Country and folk singer-songwriter Charlie Panigoniak died on Wednesday, March 6, after a long illness. He was 72.

But he left Nunavummiut with a lifetime of music and memories, with his collection of twangy, Inuktitut songs that celebrated Arctic life, love and his family.

Tributes poured in for the late singer on March 6 from Nunavut and across the country.

“Charlie’s legacy across Nunavut is one of great joy, good humour and inspiring others,” Nunavut Premier Joe Savikataaq said in a statement.

“His music is more than well-known in Nunavut, it is beloved and treasured in our communities. I am thankful to have known Charlie for many years, and especially to have seen him just last week,” he said.

“I have and will always remain a fan of his songs, his spirit and his many talents. Though we mourn his passing, we hold on to his music to inspire and move us for years to come,” Savikataaq

Panigoniak was born in 1946 near Chesterfield Inlet, and spent most of his life in the Kivalliq region, living in Arviat and Rankin Inlet, where he died.

But his wife Lorna, who performed as his backup vocalist, said it was during a trip to the Ninette tuberculosis sanatorium in southern Manitoba in 1967 that Panigoniak met a First Nations man who introduced him to new genres of music.

Panigoniak first began writing songs in English, although it was his second language. It wasn’t until he started singing in Inuktitut that his confidence, and popularity, grew, Lorna Panigoniak told Nunatsiaq News in a 2016 interview.

Panigoniak also worked as a broadcaster for CBC radio in Rankin Inlet, where he recorded a number of his albums.

In 2012, he received the Order of Nunavut for his contributions to the cultural, social and economic well-being of his fellow Inuit.

Panigoniak was diagnosed with Parkinson’s disease a decade ago, and his health had declined in recent years.

One of his last public shows was a community tribute hosted in Arviat in his honour, where the ailing musician managed to get on stage and give a rousing performance at Mark Kalluak community hall.

“We are forever grateful for the joy he shared with us, and that will survive through his music,” the Kivalliq Inuit Association said in a social media post on March 6.

A funeral service will be held for Panigoniak March 8 at Rankin Inlet’s Mary our Mother Church at 2:00 p.m. Mourners are asked to bring a guitar pick to leave on his casket in lieu of flowers.