While some MPs can walk across their ridings, Mumilaaq Qaqqaq needs days and thousands of dollars 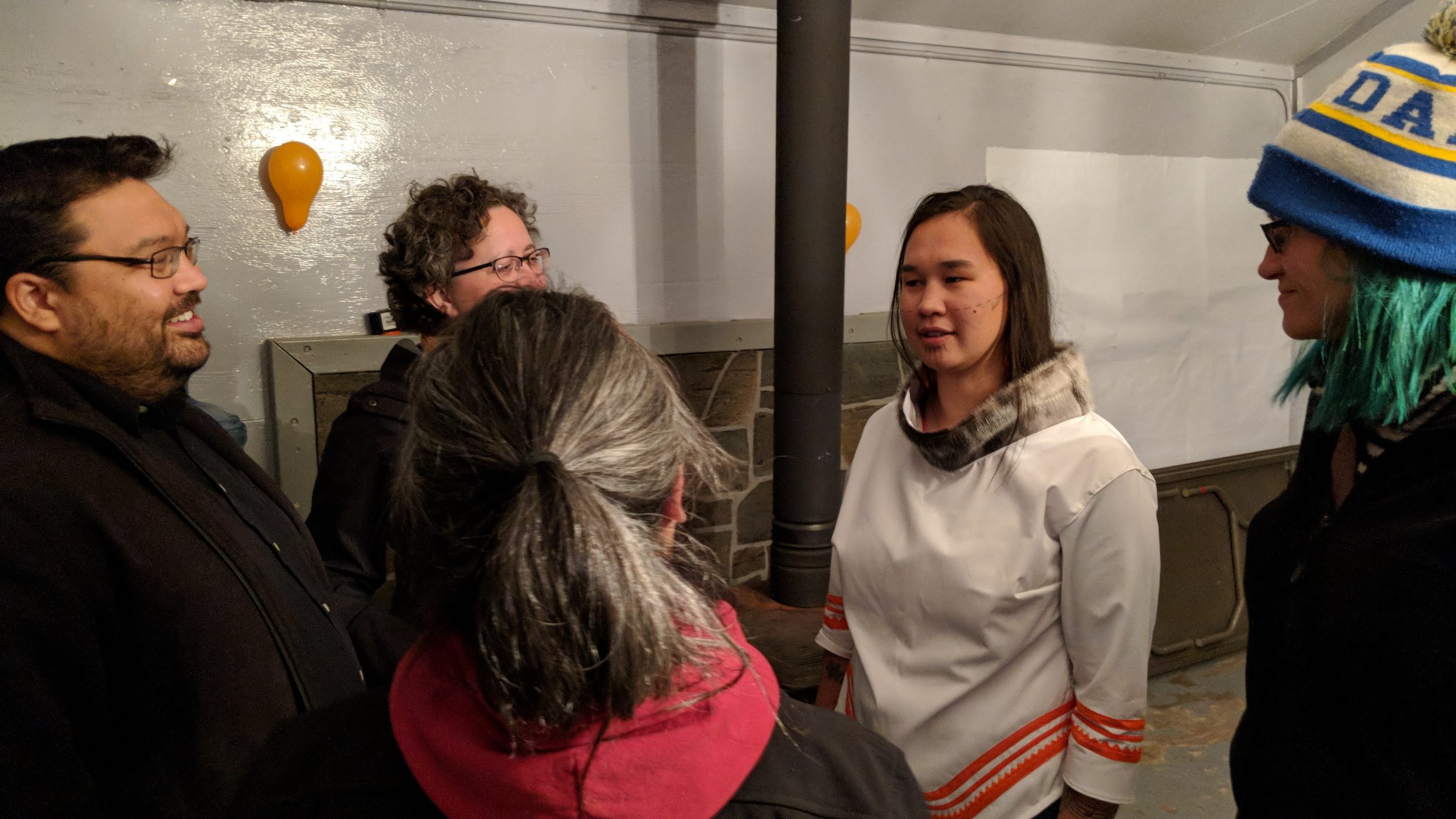 Nunavut MP Mumilaaq Qaqqaq is trying to get more funding for her office to hire Inuit staff at higher wages and visit her constituents across the territory without paying out-of-pocket.

Qaqqaq said there is a “complete unawareness” about the realities of the cost of living in Nunavut in the House of Commons’s procedures.

She gets a higher budget than MPs in the south, but “it’s pennies,” she said, compared to the costs of operating in a northern riding.

While all constituencies get a budget of $370,000, the Nunavut MP gets an extra $66,180 because the territory is so large and another $25,270 to account for restrictive transportation and communication options, according to Parliament’s members allowances and services manual.

“That is no compensation to the challenges that we face,” she said about the add-ons.

Qaqqaq said hiring people in Iqaluit has been a challenge because she can’t pay a high enough wage. The maximum yearly salary she can pay staff is $89,700, according to Mathieu Boisvert, a spokesperson from her office. That’s the same rate members across Canada can pay their staff.

Renting a two-bedroom unit in Iqaluit costs an average of $2,736 per month, according to this year’s federal Northern Housing Report.

On top of financial hurdles, Qaqqaq said the pool of qualified Inuit candidates is limited because of Nunavut’s unique circumstances, including lower graduation rates and limited opportunities for training and adult learning.

Qaqqaq said her goal is to offer staff a housing or living allowance, which many positions with the federal and provincial governments already offer in Iqaluit, where her office is located.

The costs of travel

Travelling to visit and interact with her constituents is another challenge, Qaqqaq said.

She said it takes her about three days and thousands of dollars to travel across her constituency.

Flights are paid for MPs through a points system, but if they go over budget, they can end up paying out of pocket, according to NDP House leader Peter Julian.

One-way flights from Iqaluit to Gjoa Haven in March are currently listed at $1,751 on Canadian North’s website.

The lowest price for a round trip flight from Iqaluit to Kugaaruk in March is $3,849.

When travelling, MPs pay for everything except flights out of pocket. It can take weeks for those costs to be reimbursed.

“I’m a 27-year-old woman who hasn’t had the opportunity to build up credit in life and I have a limit,” Qaqqaq said. “In those few weeks I have other bills that start to pile up.”

The Nunavut MP compared hotel rates in Toronto and Coral Harbour, one of the eight communities she visited during her housing tour last summer, as an example.

The only hotel in Coral Harbour, Katudgevik Hotel Inns North, starts its nightly rates at $350 and the local bed and breakfast charges about $250. In Toronto, multiple hotels start at rates around $150.

To change Qaqqaq’s office budget, the House of Commons administration must make a recommendation to the Board of Internal Economy.

Julian, the NDP House leader, sits on that board.

“I’m really glad that she’s flagged this,” he said.

“It’s the first time this has really been brought to the attention of the House of Commons administration.”

Julian said it’s hard to know how fast any change would happen after that recommendation is made, especially with COVID-19 and other issues before the House.