“It is believed Ambar has succumbed to the elements” 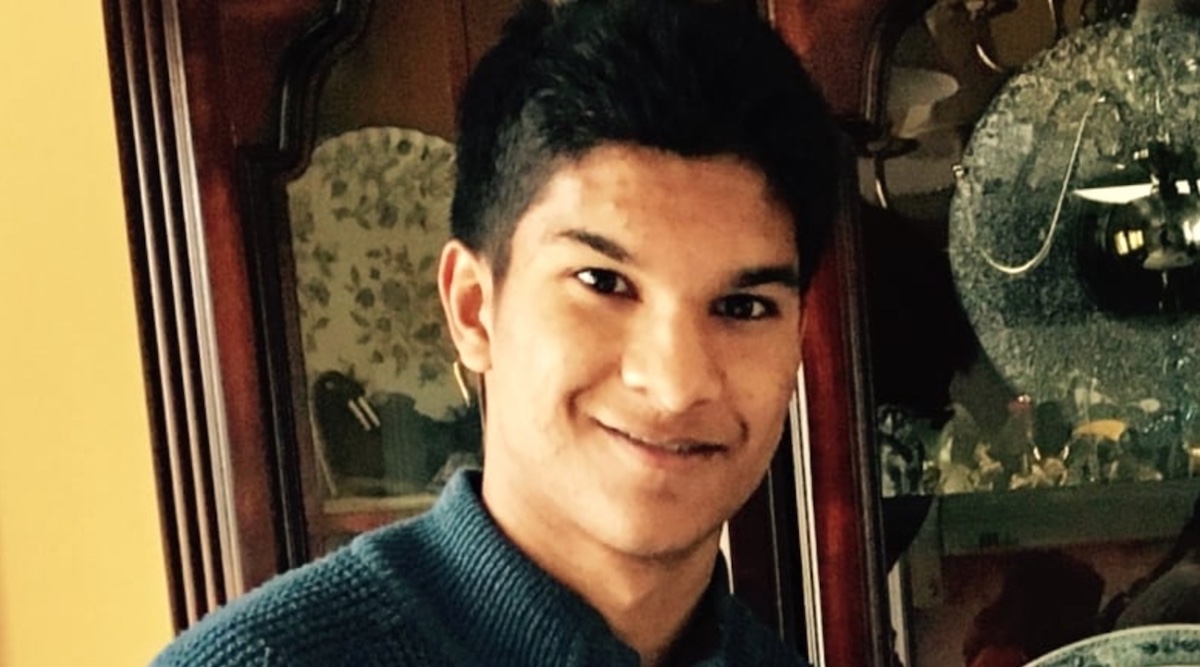 After multiple, unsuccessful searches, on March 27 police called off the search for Ambar Roy, 18, missing since March 13. (Photo courtesy of the RCMP)

The RCMP said in a news release on Wednesay that “given the time frame since Ambar has been last seen, it is believed Ambar has succumbed to the elements. Any further search would be considered a recovery versus a rescue mission.”

Through a friend their message was: “Endless thanks to the searchers, the RCMP, their supporters and families. The kindness and ongoing prayers of the community members is gratefully acknowledged.”

No further ground search in the area will take place until the snow in the area recedes with the spring melt, the RCMP said.

The search for the missing teenager, a student at the University of Waterloo, was exhaustive, police said.

It involved a city-wide search of Iqaluit with volunteers on foot, as well as additional searches, which included volunteers with snowmobiles, out on the land past the Road to Nowhere, where Roy was dropped off by an unidentified driver on March 13.

On Tuesday, once again, searchers combed an area about 10 kilometres north-northeast of Iqaluit. At that point, the tracks showed that Roy was wearing only one shoe. 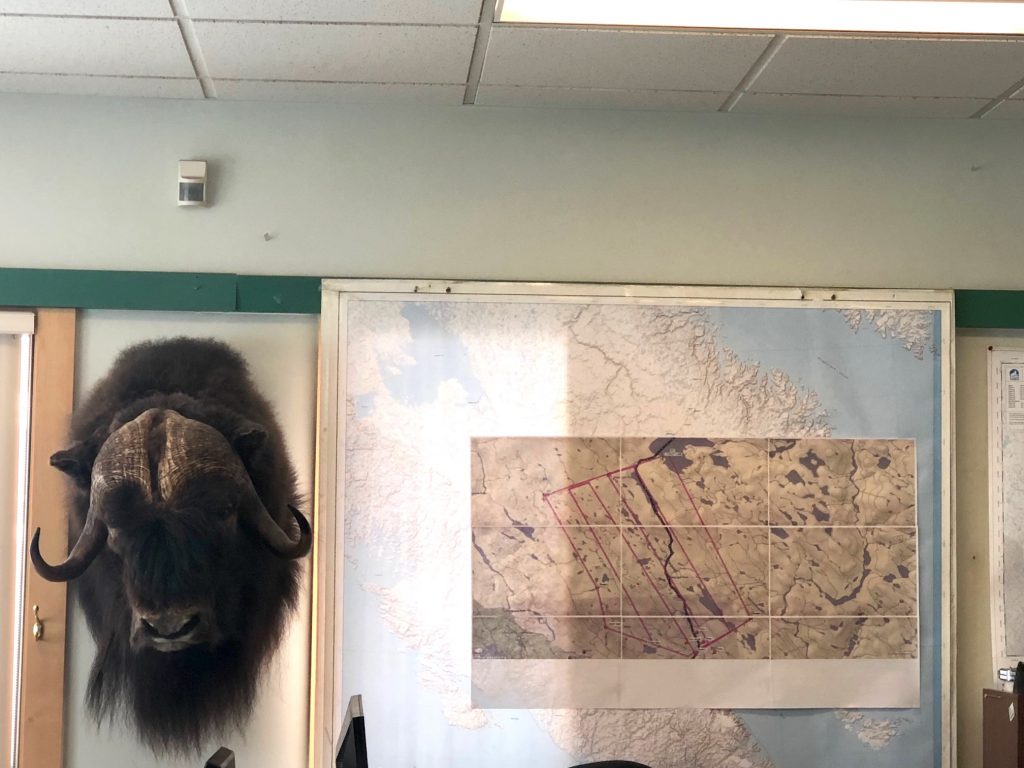 The map in the Nunavut Wildlife Management office, to the right of the muskox head, shows the area near Iqaluit where searchers looked for Ambar Roy. (Photo by Jane George)

The area where Roy is believed to be located is extremely rough terrain, police s

With recent near-blizzard conditions on Saturday and Monday, the snow cover is upwards of five to six feet in areas. Police said that if Roy was exposed, he would have been located.

Speaking on social media, Jimmy Akavak of Iqaluit’s search and rescue said “we would like to thank Nunavut Emergency Management, RCMP and the local tireless volunteers that came out to search yesterday. We feel for the Roy family here in Iqaluit. A big thank you to all who donated their time and food for the searchers. May God comfort you all in these trying times.”

A local company skilled in flying drones has also flown the search grid, police said. This produced video footage, which investigators can sift through for any potential signs of the boy.

Police said they wanted to remind the community that Roy’s disappearance was an “isolated one.”

They said there’s no evidence that is suspicious or criminal in nature, in connection to Roy’s being left near a bridge on the Road to Nowhere on March 13.

Nunatsiaq News has learned that Roy had not been allowed on his flight south to Ottawa March 12  because he was vaping on the ramp, part of the tragic set of circumstances which defined his last days.

“He was denied boarding on our flight because he did not comply with several clearly stated requests from our employees to not vape while on the ramp,” said spokesperson, Kelly Lewis, for Canadian North.

“The safety of our passengers and employees is always our number one priority and we have a zero-tolerance policy towards disruptive behaviour. This includes refusing to comply with safety instructions from our employees that are in place to ensure everyone’s well-being.

“Our pre-boarding announcements specifically state that smoking and the use of e-cigarettes and other electronic devices on the ramp is not permitted,” Lewis said.

The night before he had been scheduled to return south, Roy had attempted to spend the night at Iqaluit’s “damp” shelter.

But because Roy was under the age of 19, he was not allowed to stay at the shelter, and police have said he went home.

In the early morning hours of March 13, Roy returned to the damp shelter but was not allowed in, police said.

Police have said they do not know where the teenager spent the night of March 12, before heading out to the Road to Nowhere on March 13.

But another outline of Roy’s activities from March 11 to March 13 has surfaced online, in a posting from a close friend of the Roy family, who called Ambar “quick thinking and sometimes impulsive without considering the consequences.”

“He arrived in Monday, March 11 on the Canadian North from Ottawa to visit his parents. He was unable to fly out on March 12 and 13 when he went to the airport. The RCMP report he was last seen by a taxi driver who drove him away from the airport on Wednesday, March 13 around lunch time.

“He was at the Legion on Tuesday, March 12 evening until late, then to The Frob(isher Inn) to ask something. He walked to a shelter and he was in the care of the RCMP until Wed morning.

By noon he was missing.”

The posting also suggests that the prints, which were tracked by searchers may not have been Roy’s because they “do not seem a match for sole pattern or shoe size for the new Adidas shoes he was wearing in all sightings and pictures.”