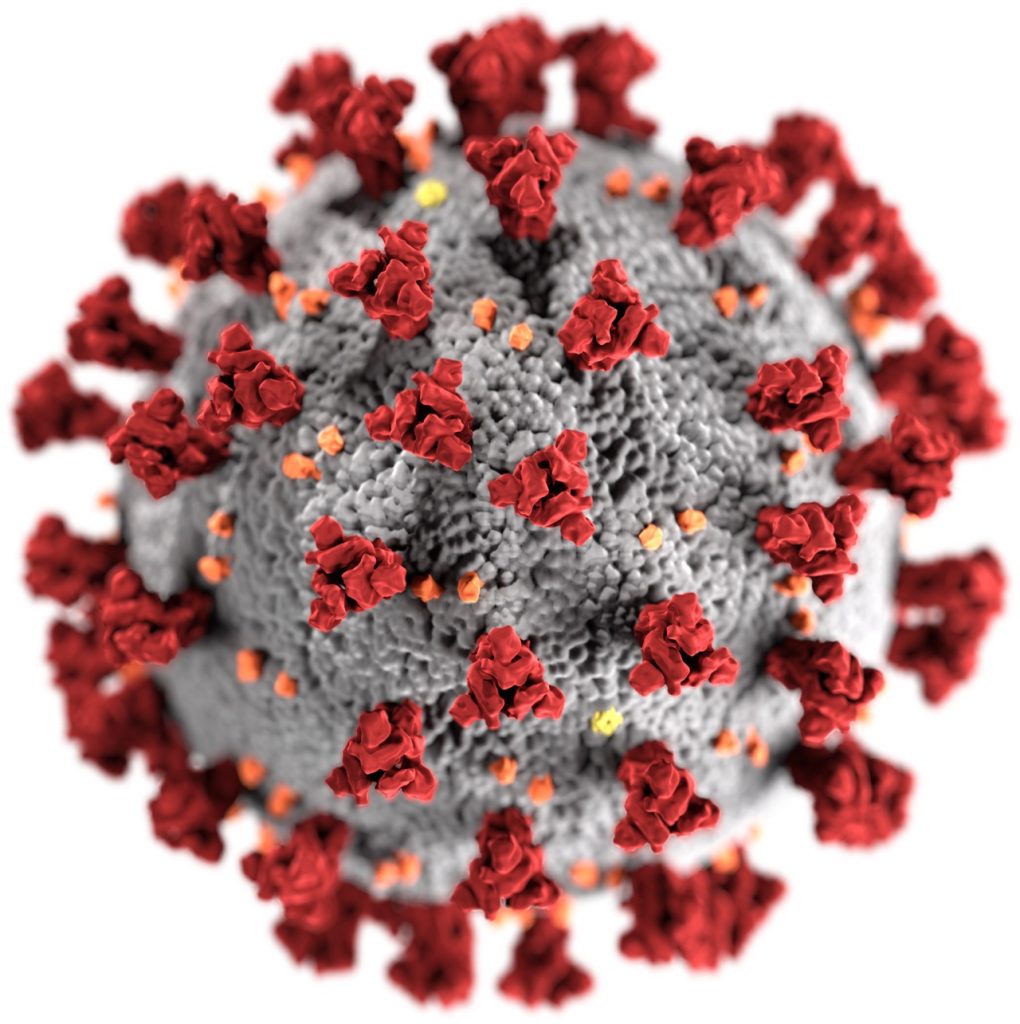 More COVID-19 cases “inevitable” in the next couple of days, Patterson says

Three new cases were reported in Rankin Inlet, bringing its caseload to 18. One new case is being reported in Whale Cove, making that community’s total 16.

No new infections were reported today in Arviat, but at 98, it remains the community with the most cases.

“I’m not trying to be flippant in that comment,” he said.

Most people who have COVID-19 don’t spread it, Patterson said, but every once and a while some people trigger these “so-called super spreader events, that’s maybe one in five people with the infection.”

Research is underway to try and understand why some people spread it more than others, Patterson said. But he did say there are some things they know, like in Arviat overcrowded housing is contributing to the spread.

Overcrowded housing has led to some “complicated decisions” in that community, where some people in a household test positive and some test negative, but nobody is removed from the house, Patterson said

That’s because test results may come back after exposure has occurred, or there isn’t anywhere to move the people who tested negative. Or, it may be risky to move the people who tested negative because they may be infected from exposure at that point, “and in moving to other housing, we may actually just be transferring infections from one house to another and re-exposing another pool of people,” Patterson said.

Restrictions in place in the four infected communities mean that people should ask others to drop off groceries for them outside, or have the store deliver them. But the delivery option isn’t possible unless people have a credit card, and it may be hard to find people who want to delivery groceries to those in isolation.

Nunavut Premier Joe Savikataaq said at Monday’s news conference that the Government of Nunavut is working to get food to everyone who needs it.

For example, the GN is working with the Hamlet of Arviat to deliver food packages. And Agnico Eagle Mines donated money to the Hamlet of Rankin Inlet to help purchase a grocery package for every household in that community, and firefighters are helping to deliver these packages.

Savikataaq also said the Family Services department is working to get income support evaluations done over the phone to make sure no one goes hungry.

Health Minister Lorne Kusugak said that seeing Nunavut’s case number going up at the moment is, in fact, a good thing because it shows that contract tracers are finding the people who have been in contact with those who are now positive and those people are being identified and isolated.

The territory reported its first case on Nov. 6 in Sanikiluaq, but after that, the caseload grew quickly with cases confirmed in Rankin Inlet, Arviat and Whale Cove.

“It’s inevitable that we’ll see more positive results in the next couple of days,” Patterson said. It won’t be until the end of this week or early next week when cases numbers should start dropping as a result of the lockdown underway.

Arviat remains the only place where there are signs that community transmission is occurring, but at this point Patterson doesn’t know if COVID-19 is still spreading in the community or just among contacts.

It’s still unclear how COVID-19 got into Nunavut — “It’s probably a chain of events,” Patterson said.

He said it’s not clear whether COVID-19 got into Nunavut because someone was breaking isolation rules at one of the southern hotels. But staffing has increased at some of the hotels in southern Canada used to isolate Nunavut residents awaiting return to the territory, Patterson said. He also said some policies for the isolation hubs have been tightened, but he didn’t provide details.

Nunavut is also working with Manitoba to review the policies around the hubs.

Nunavut is currently under a lockdown that took effect on Nov. 18 and is to remain in place until Dec. 2.

It’s reassuring that cases haven’t popped up in more communities, but it can take a while to appear if people without symptoms are infected. That’s why Nunavut’s conducting in a full lockdown for two weeks.

Across Canada, more than 330,000 cases of COVID-19 have been reported since March when the pandemic began. More than 11,400 people have died.

“There’s been an awful lot of discussion” about vaccines in the past few days, with several pharmaceutical companies announcing promising test results for their COVID-19 vaccines.

Since Nunavut is isolated and vulnerable to the spread of infections, it’s “likely” that the territory will be a priority of the Canadian government for distribution, Patterson said.