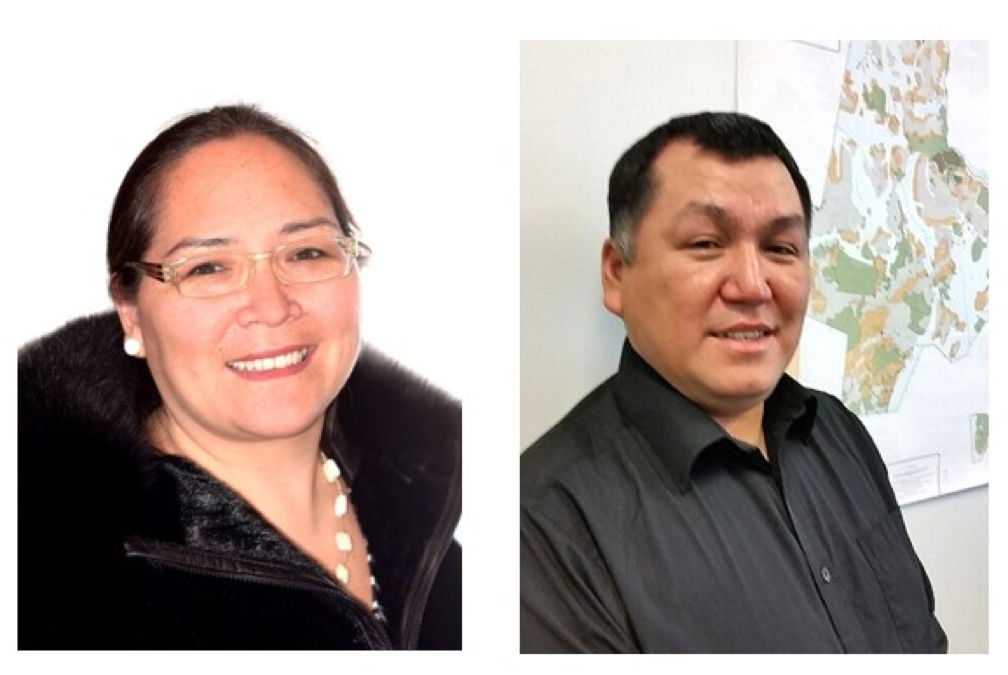 Incumbent Aluki Kotierk will face challenger Andrew Nakashuk in the NTI presidential election, which has been postponed until Feb. 8. (File image)

An election campaign to choose a president for Nunavut Tunngavik Inc. resumed this week, NTI said in a public notice.

The new election date is Feb. 8, with an advance poll scheduled for Feb. 1.

The vote was to have been held on Dec. 14, but because of the wave of COVID-19 infections that swept through Arviat, Whale Cove, Rankin Inlet and Sanikiluaq late last year, NTI suspended the campaign period and postponed the vote.

The decision came after a special meeting of members in early December.

At that time, Nunavut’s chief public health officer had imposed a two-week territorial lockdown between Nov. 18 and Dec. 2.

The campaign period resumed on Jan. 4. That means the two candidates are now allowed to spend money and engage in campaign activities.

The eligibility rules for voting have not changed. To be eligible, a voter must have been 16 or older as of Dec. 14, 2020 and enrolled as an Inuk under the Nunavut Agreement.

Voters may cast ballots during an advance poll scheduled for Feb. 1. They may also cast ballots by mobile poll, proxy vote or mail-in ballot.

The NTI president is deemed to represent all the Inuit of Nunavut, and is one of the four board members who control the national Inuit organization, Inuit Tapiriit Kanatami.

The job commands an annual salary that can range above $200,000 a year, comparable to what’s earned by territorial premiers and cabinet ministers.

NTI’s latest available annual report, which covers 2018-19, says the organization’s six executive officers, including the president, received between $152,667 and $212,067 that fiscal year.

That report also states that in 2019, NTI received $93.1 million in revenues from the Nunavut Trust. Of that, the organization contributed $29.5 million to the three regional Inuit associations in Nunavut, and kept $63.7 million for itself.

In addition, NTI received about $9.7 million in resource revenues that year.