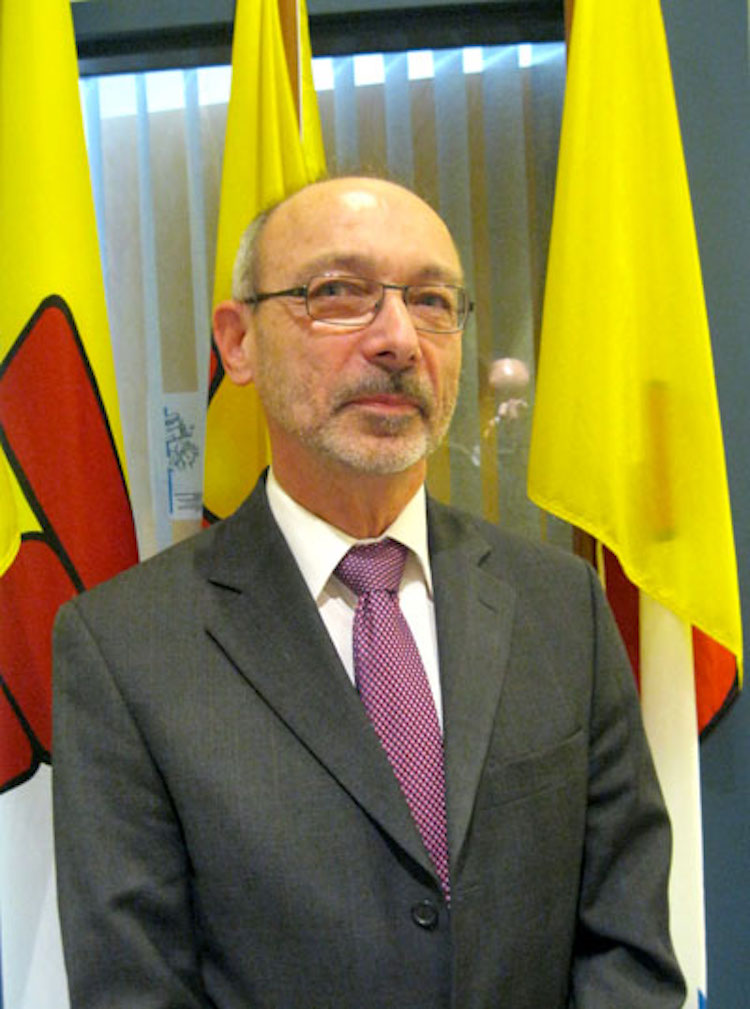 Jeffrey Schnoor was appointed civil service ethics officer for Nunavut in 2015. After seven years in the role, Schnoor has announced he is retiring. (File photo)

He was appointed to the role in 2015, after serving as deputy minister of justice and deputy attorney general for the province of Manitoba.

For Schnoor, the job was an opportunity to give employees — in some cases, acting as what might be called whistleblowers — the “confidence that their concerns will be listened to.”

“The aspect that was very satisfying is that it provides a safe space to the public servants,” he said.

“Ideally, it builds confidence amongst all in a room that they have a public service that is hardworking, dedicated and has integrity.”

He worked part-time and remained based in Winnipeg, but travelled to communities across the territory to investigate complaints when they would arise.

Schnoor’s position was created following an amendment to the Nunavut Public Service Act, which defines wrongdoing and the actions that civil servants may take to report it.

According to Schnoor’s most recent annual report, the ethics officer can be called to investigate allegations including misuse of public money or property, gross mismanagement, and verbal or physical harassment or abuse.

The ethics officer has authority to collect evidence, call witnesses and require documents, and government employees can face possible fines for not co-operating.

In 2021-22, Schnoor’s office received four disclosures of wrongdoing, and five disclosures the year before that.

Over the course of seven years, Schnoor said he investigated 33 incidents of alleged wrongdoing. He also received more than 200 phone calls and emails from Nunavummiut looking for help and for someone to listen to them.

Schnoor said he hopes his experience listening to so many people seeking help will guide the work of the next civil ethics officer for the territory once that person is appointed.

“It takes some digging, it takes asking questions and listening carefully to really get behind the initial description of what’s happening,” he said. “Listening with an open mind is the best advice I can give to my successor.”

Schnoor said he is leaving in order to pursue opportunities at home. He’s also the conflict-of-interest commissioner for the Manitoba legislative assembly, and the province is working on new legislation that could make his role there busier. Schnoor said he was “forced to make a choice.”

In the end, he said that “both are terrific jobs that are really interesting, challenging and satisfying.”

“I’ll miss doing the work, but life is full of change.”

Although Schnoor’s departure was announced in the legislative assembly on Nov. 3, he told Nunatsiaq News he will continue with the role until a replacement is appointed.