“I think the public needs to know that information” 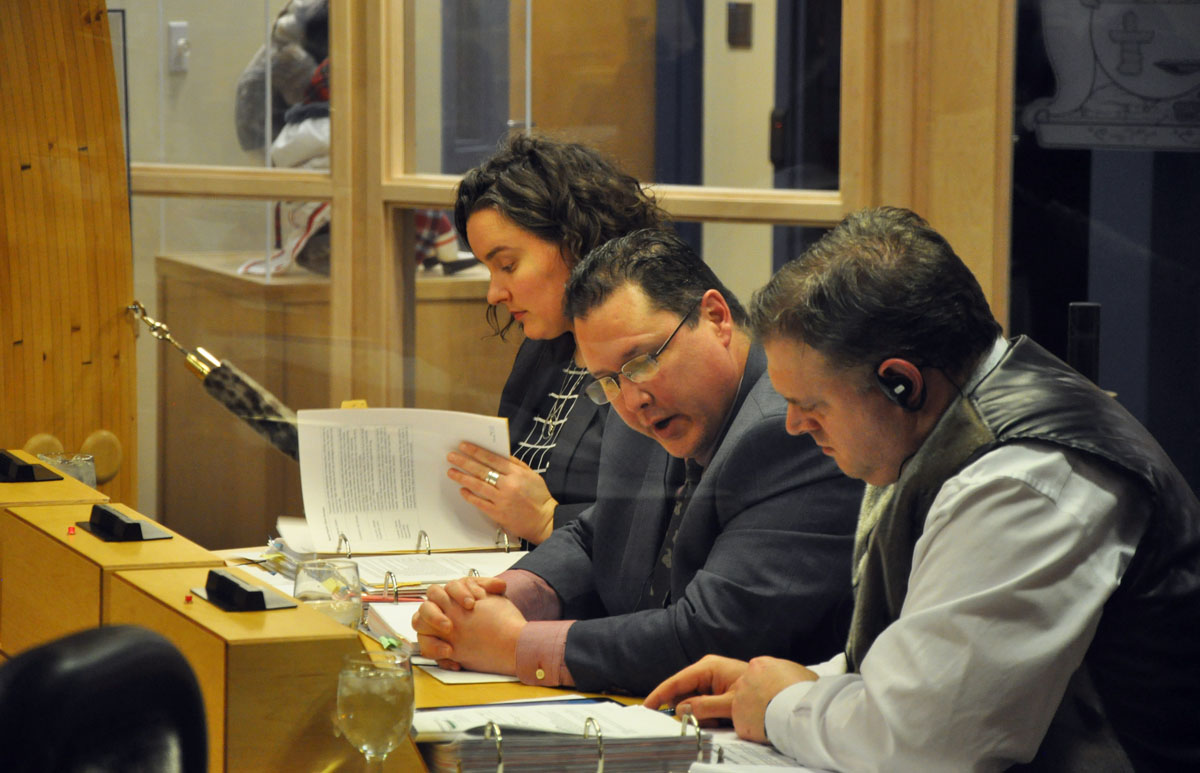 Hickes offered the remarks in response to questions by Iqaluit-Manirajak MLA Adam Lightstone on Feb. 25, during a committee of the whole review of the Health Department’s budget.

As things stand, Nunavut is the only province or territory in the country where these reports are not available to the public.

“I am concerned for the safety of the individuals who are consuming the foods in these establishments,” Lightstone said.

“Right now I and the public have no idea what the results of health inspections are in our restaurants.”

The Government of Nunavut was first pressed to respond to the issue in 2016, when a CBC investigation found that nearly a third of all restaurant inspections in the territory had resulted in at least one violation, mostly related to sanitation and food storage.

The GN has since invested in software that’s being customized for food inspections, while the department is working to implement a database in which those reports would be filed away for public access.

“It’s a work in progress,” Hickes told the legislature.

“[It’s] making sure that the inspections are done and reported in a consistent fashion where right now, every environmental health officer has their own handwriting … to make it to be able to grab all that information out of those reports. This software is going to help.”

But even then, it would require changes to Nunavut’s Public Health Act to require the department to make the reports publicly accessible or oblige restaurants to post the results of those inspections.

Hickes said regulations are being developed, but couldn’t specify what they are or when they would be implemented.

Responding to Lightstone’s questions about the number of facilities that are repeatedly failing food inspections in Nunavut, the health minister said he’s not aware of any.

If an establishment should face any major infractions, an environmental health officer has the ability to shut that facility, Hickes noted, adding “I am not aware of any cases that came to that level.”

The GN had initially said it hoped to have the database in place in 2018.

Lightstone urged the department to make it a priority.

“I think it’s in the public’s best interest that those reports are made public and done so immediately, and if not, in the most expedited manner, whether it’s on the Department of Health website or restaurants are forced to publicly display the results of those inspections,” he said.

“I think the public needs to know that information and I request the minister commit to do something immediately.”