New centre will serve between 25 and 100 learners each year 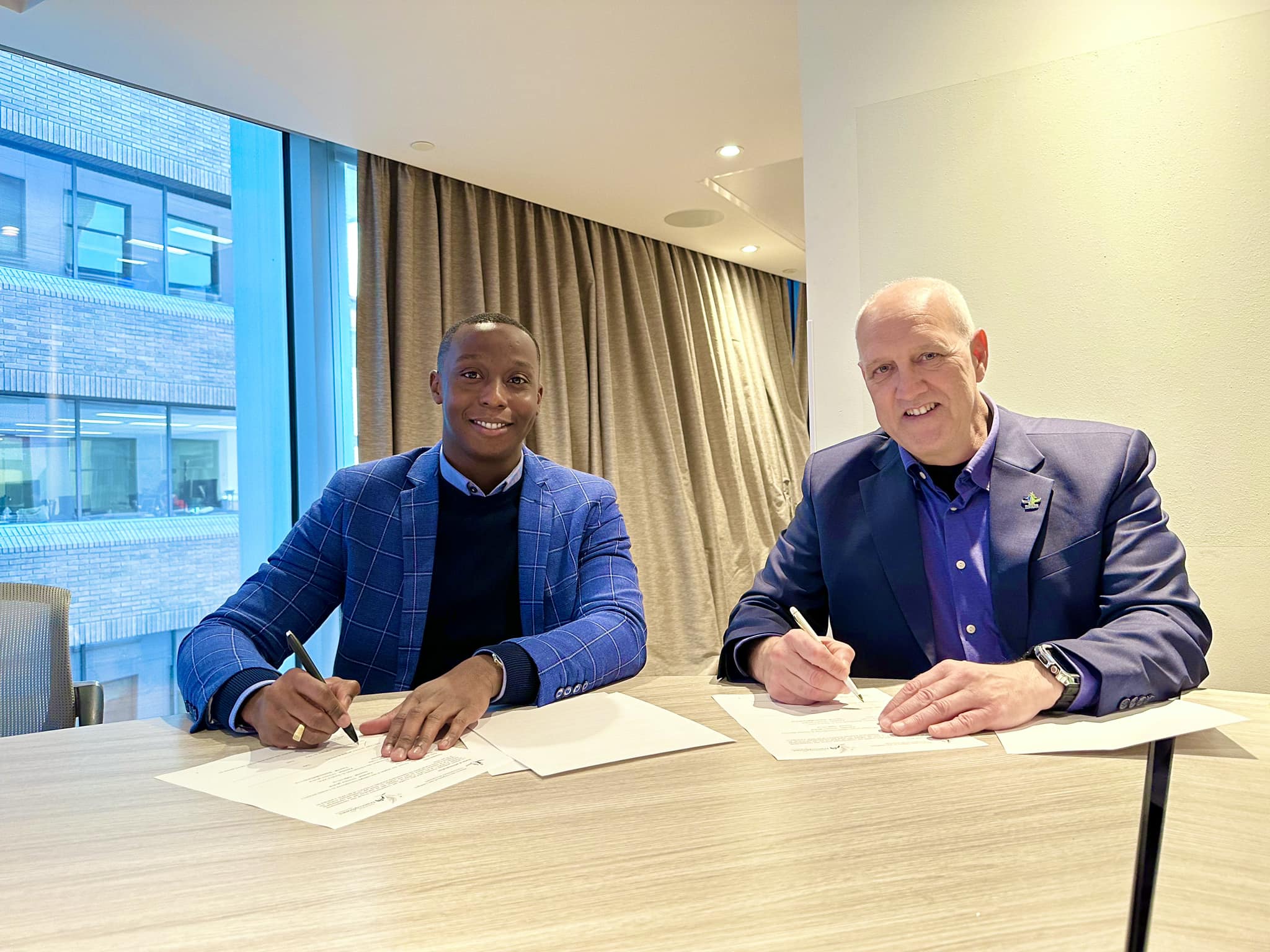 Nunavut’s francophone association has secured $150,000 to help Nunavummiut who speak French continue their post-secondary studies and access other professional support.

The association is doing that through the establishment of its Qaujimaniq Center, with funding from the federal Department of Canadian Heritage.

Réseau des cégesps et collèges francophones du Canada, a national organization that brings francophone colleges across Canada together, will help with the project.

The Association Des Francophones du Nunavut signed a memorandum of agreement with the college in Vancouver on Oct. 18.

The purpose of the funding, according to a social media announcement on the Nunavut association’s Facebook page, is to create a training centre for continuing and post-secondary training in French as well as providing professional and personal development support for French-speaking Nunavummiut.

The association’s director general, Christian Ouaka, said the idea for Qaujimaniq came from the knowledge that Nunavut is one of only two regions in the country that does not have a post-secondary education system in French. The other is Newfoundland and Labrador.

He said this leads to students from École des Trois-Soleils in Iqaluit and from other schools across Nunavut having to leave the territory after Grade 12 to continue their education.

It also impacts older Nunavummiut who may want to learn the language.

“This is a significant loss for Nunavut, especially since these students do not all return to the territory,” Ouaka said in an email.

“Moreover, many adults who want to have access to continuing education in French in a particular field in the territory, come up against the same reality: the absence of this service.”

According to Ouaka, the Qaujimaniq Center will be hosted on the premises of the association’s Franco-Centre in Iqaluit. The $150,000 will be used to hire employees to establish and manage the new centre, structure partnerships and funding, and organize and deliver courses.

Ouaka said when Qaujimaniq is launched, it will serve between 25 and 100 learners each year. The courses will mainly be online but the team is also working to sign agreements with educational institutions that can support and host certain courses locally.

“It goes without saying that in a few years, our community will have strengthened resources thanks to this adult education centre.”