October was Nunavut’s warmest on record, and climate change is to blame: meteorologist 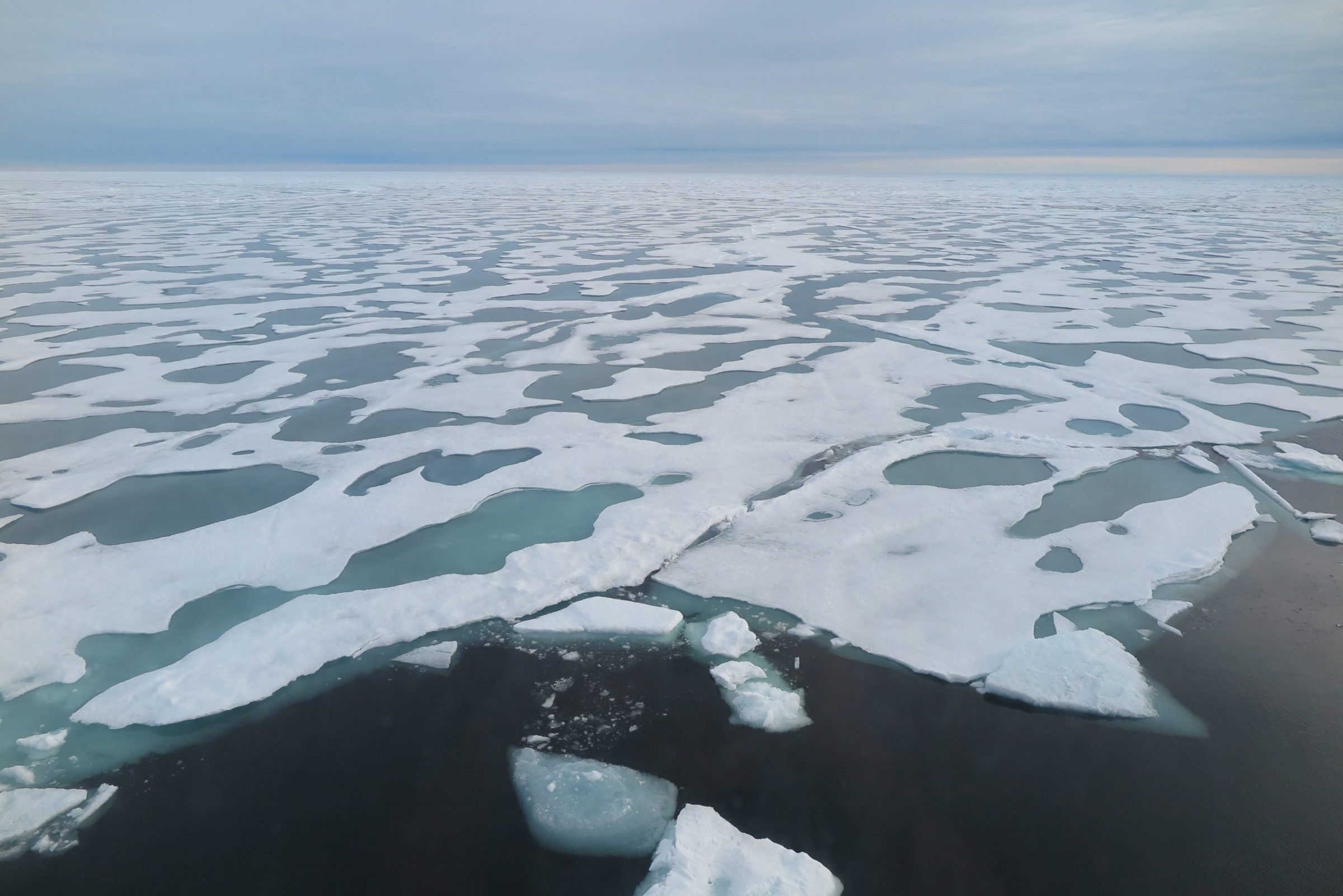 With less ice and snow, the weather has felt unusually mild in Nunavut this autumn, and now there are numbers to back it up. Environment and Climate Change Canada says this October was the territory’s warmest on record.

The warming trend was seen across Nunavut, all the way up to its northernmost communities. In fact, Resolute saw six days stay above freezing in October this year alone. The total number of times the community has ever seen the mercury stay above zero for that month since weather data for the area has been recorded? Eight.

“Resolute is indicative of what we are seeing,” Castellan said.

Nunavik had higher temperatures last month as well, he said. For example, Puvirnituq was 5 C warmer on average than usual for the month of October.

There are multiple reasons for the record-breaking temperatures, Castellan said.

Wind patterns throughout Canada interacted in a way that brought warmer winds up from the south, he said.

But what exacerbated the warm winds was a lack of sea ice for this time of year, Castellan said. Sea-ice coverage has been below average in the Canadian Arctic for the entire year.

The thinning and disappearance of sea ice is a long-term consequence of climate change, Castellan said, and its effect on thermometers makes that effect measurable.

“It’s virtually impossible to have this type of climate without [a changed environment],” he said.

Castellan said the unusual temperatures aren’t going away soon — people across the North can expect a warmer than usual start to winter too.