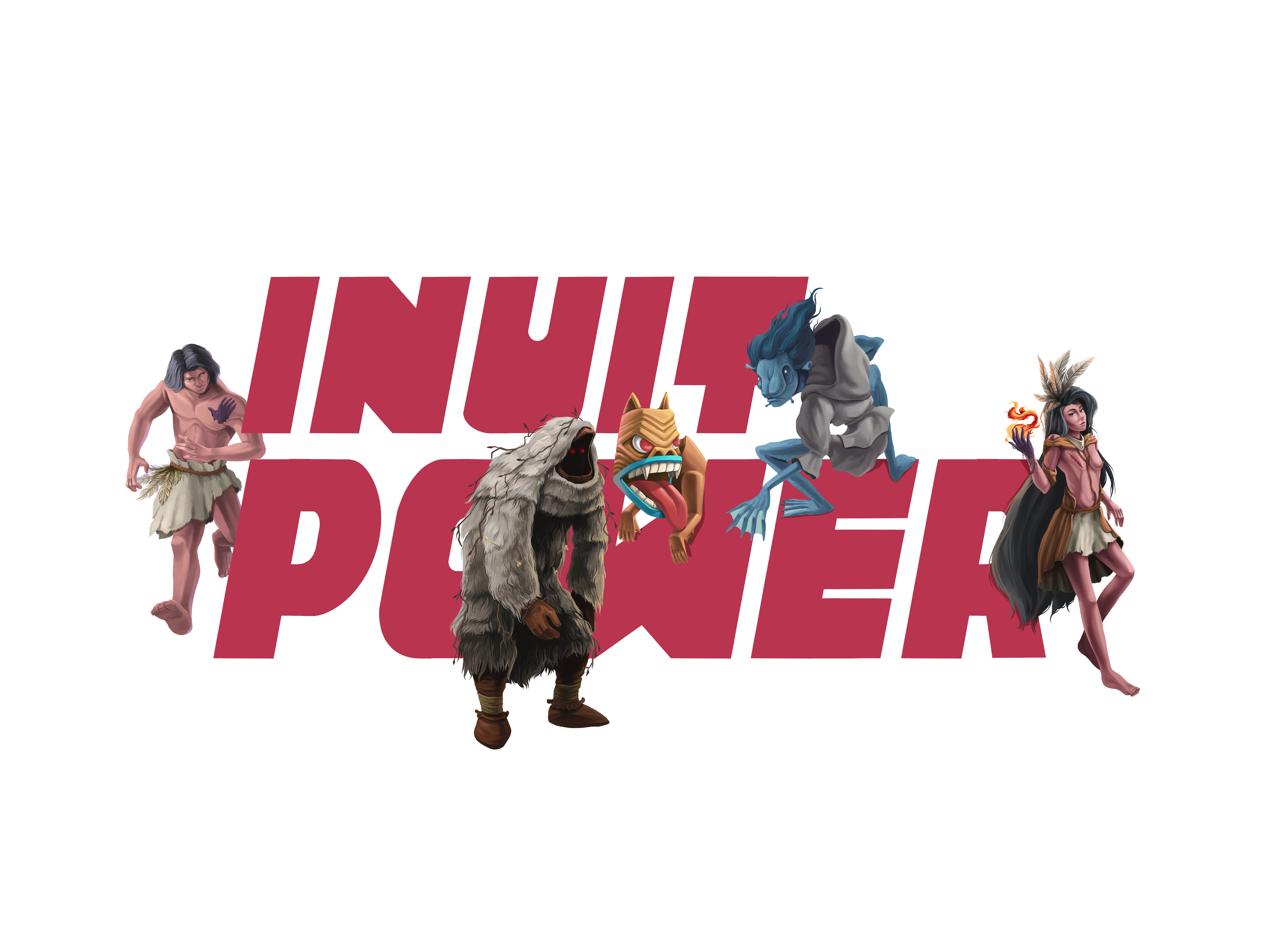 InuitPower shares stories of Inuit historical creatures and characters in Greenlandic folklore that its creators felt had been forgotten over the years. (Image courtesy of InuitPower)

A new project aims to bring Inuit stories to the metaverse.

Founded by Greenland-based Mona Koch Madsen and Sweden’s Maxim Aljijakly, InuitPower is creating 70 three-dimensional Inuit characters that reflect histories and stories about traditions and rituals, religion, and death and the afterlife. 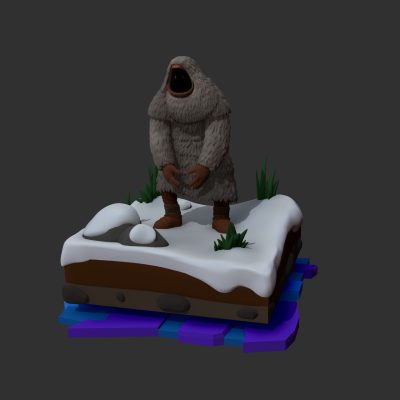 An example of the InuitPower NFT characters is the Fell Walker. Known as a “Qivittoq,” it represents a person who has left the community in shame, guilt or jealousy. (Image courtesy of InuitPower)

The idea for InuitPower started as a book project, said Madsen, who was born and raised in Nuuk.

As a writer, she wanted to share stories from Inuit historical creatures and characters in Greenlandic folklore that she felt had been forgotten over the years.

“Some [characters] are very known in stories, like the mother of the sea, but for a lot of them — there’s not really a story for those characters,” Madsen said.

“So I started to dig into them and try to find their stories.”

Aljijakly, who Madsen knows from her time studying for her master’s degree in Stockholm years ago, suggested they share these characters and their stories digitally.

That’s how with a team of five artists, storytellers and managers, they launched InuitPower in December 2021.

One of the main goals of InuitPower is to create characters that care for the environment and for each other.

One character is the Fell Walker. Known as a “Qivittoq,” it represents a person who has left the community in shame, guilt or jealousy.

The Fell Walker leaves everything behind him because he has nothing more to lose and spends the rest of his life in nature. But while often thought as a scary, he teaches people to be respectful of the environment.

For example, three friends are on a hunt and one of them kills a doe, leaving behind a young fawn to fend for itself. Except, the fawn transforms into the Fell Walker instead, making the three friends fearful of the consequences of their actions.

For Madsen and Aljijakly, the Fell Walker’s story teaches “this world to prevent overhunting, prevent people from misusing the animals.” 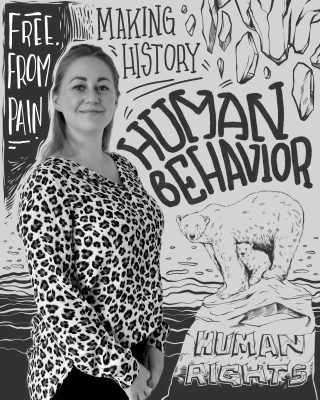 Mona Koch Madsen is a writer and storyteller from Greenland, and one of the founders of InuitPower. She said the idea for the NFT project came about because she felt some traditional stories from Greenland and Inuit culture have been forgotten over the years. (Image courtesy of InuitPower) 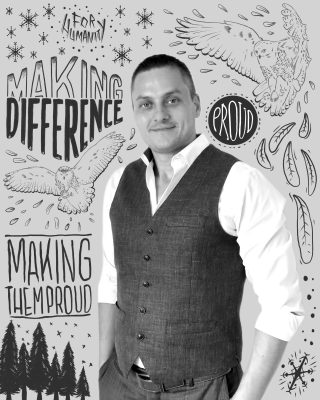 Max Aljijakly, who helped found InuitPower with Madsen, said each of the characters the InuitPower team is creating also has a trauma that they have turned into a superpower instead. (Image courtesy of InuitPower)

Each character the InuitPower team creates also has a trauma that they have turned into a superpower instead.

Aljijakly said this is based on the journey of Fabien Bolin, creator of the War on Cancer app and co-founder of War on Cancer, who harnessed the energy within to help in his recovery from leukemia.

By creating characters that use their trauma as a superpower, Aljijakly said the InuitPower team hopes people learn to “have the ability or more energy to focus on climate change as well.”

“Because if you have a lot of pain, then that is what you’re going to think about, and you don’t have any energy to think of the climate issue that we’re facing.”

The InuitPower team is in the final stages of launching its NFTs. An exact mint date, which is when they will be available for purchase, is yet to be confirmed.

With a tentative date of December this year, however, they hope those who purchase InuitPower NFTs “do not forget the reality we’re living and the climate challenges we’re facing,” said Aljijakly.