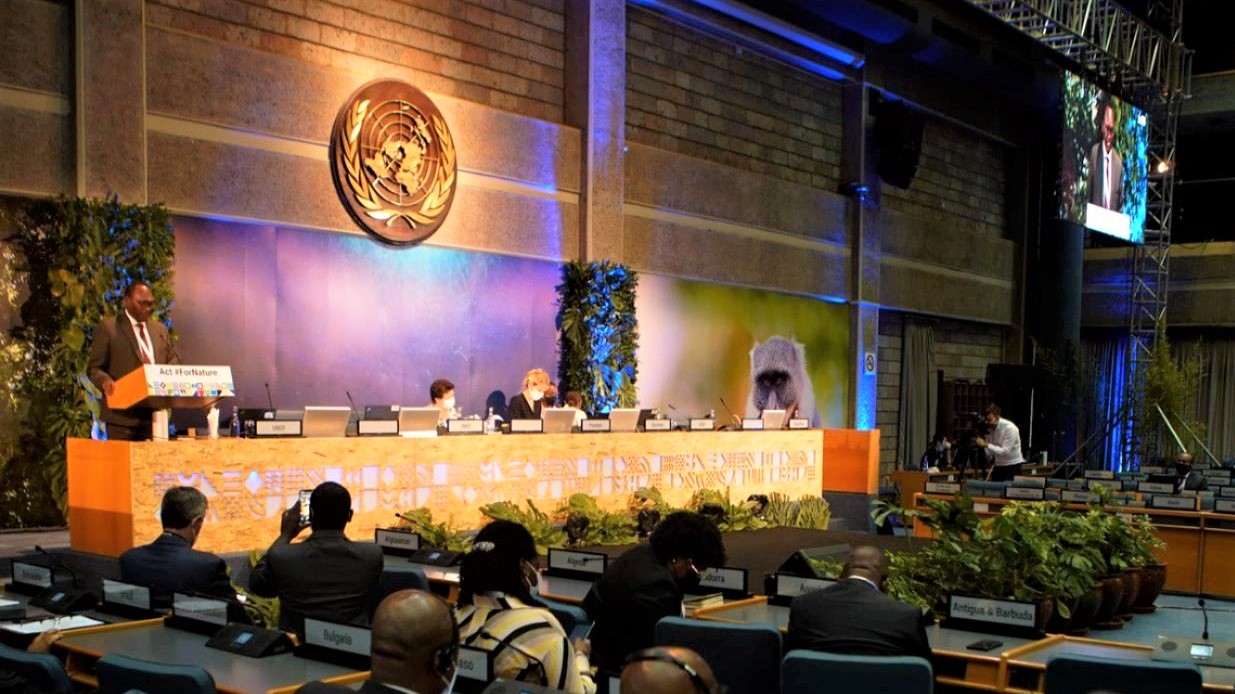 A resolution to end plastic pollution was one of 14 adopted by the United Nations Environment Assembly, seen here at its March meeting in Nairobi, Kenya. (Photo courtesy of Inuit Circumpolar Council Canada)

Contaminants have been making their way to the Arctic for decades.

In early 2022, Inuit Circumpolar Council Canada was pleased to take part in two important international meetings that rendered decisions on a group of contaminants in the Arctic, and plastic pollution.

The first was the decision to review a sub-group of 4,700 “forever chemicals,” nominated by Canada, at the 17th annual Review Committee meeting of the Stockholm Convention on Persistent Organic Pollutants (POPs). The meeting was held in Geneva, Switzerland, and online in January. 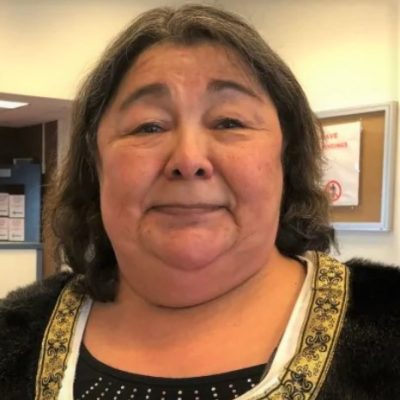 Our group was made up of ICC Canada researcher Eva Kruemmel, Lucy Grey, federal affairs liaison officer at Makivik, and researchers Mélanie Lemire and Amira Aker from Laval University.

ICC held a side event during the week. In that presentation, we provided scientific information and explained how “forever chemicals” affect Inuit in Nunavik. They have been used in many products, such as non-stick cookware, Gore-Tex clothing, dental floss, takeout food containers and many others.

Because these contaminants do not break down, once they are in the Arctic environment they make their way up the food chain, notably to marine mammals such as whales, seals, and walrus, and eventually to Inuit.

So on Jan. 28, it was an important victory that this group of “forever chemicals” will be reviewed for addition to the Stockholm Convention on POPs. It will take years for the review, many more years for them to be eliminated and replaced with less-harmful substitutes, but this is an important start.

Later, in March, the fifth session of the United Nations Environment Assembly took place in Nairobi, Kenya, and online. A resolution to end plastic pollution was one of 14 adopted by UNEA. That resolution will kickstart negotiations for a legally binding agreement which should address the full lifecycle of plastics.

Just as our former chairperson, Sheila Watt-Cloutier, fought for the creation of the Stockholm Convention on Persistent Organic Pollutants, and the banning of the “dirty dozen” chemicals in the 1990s, we now will engage in the fight to end plastic pollution — another lengthy battle.

I commend Inuit who have taken part in various scientific studies in our regions over the years. For example, data collected by scientists, working with Inuit, during the Nunavik Inuit Health Survey “Qanuilirpitaa?” in 2017, are now seeing the results translate into positive changes for all of us.