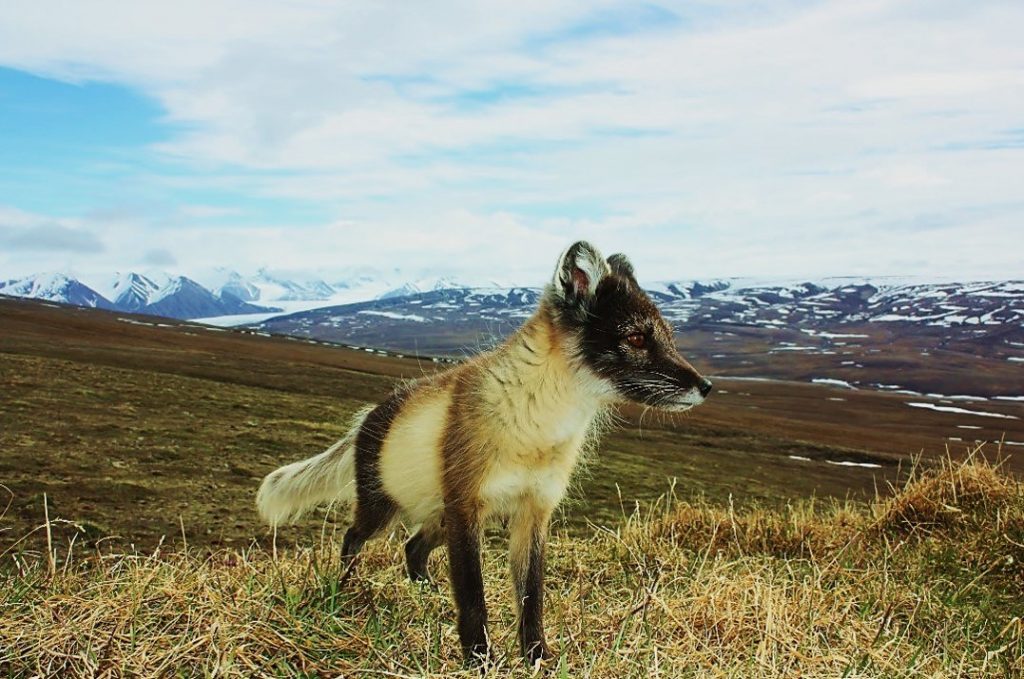 There are liable to be more foxes than people in Nunavut’s national parks for the next few months, as Parks Canada has decided to prolong the temporary closure of its national parks in the territory until at least Jan. 31, 2021. (Photo by Clément Chevallier/Parks Canada)

Parks Canada has decided to extend the temporary closure of its national parks and Franklin ships historic site in Nunavut until at least Jan. 31, 2021.

But “Inuit may continue to access the parks for rights-based activities under the Nunavut Agreement during this time,” said a recent news release from Parks Canada.

Auyuittuq, Sirmilik, Ukkusiksalik, Qausuittuq and Quttinirpaaq National Parks, as well as the Wrecks of HMS Erebus and HMS Terror National Historic Site, closed on March 18 to visitors and researchers.

These parks closed in March as a move to reduce the exposure of Nunavut communities and Parks Canada employees to COVID-19.

Then, in June, Parks Canada said it would temporarily shift its focus regarding the exploration of the wrecks of HMS Erebus and HMS Terror near Gjoa Haven to advancing research, in collaboration with Inuit, on the artifacts recovered during the 2019 season.

Fieldwork operations at the wrecks were cancelled for 2020. These would have required close contact between travelling research staff and residents of isolated Nunavut communities, presenting an increased risk of the transmission of COVID-19, said the June 26 release on this decision.

“While it is disappointing there will not be a follow-up this year on such successful field missions in 2019 at HMS Erebus and HMS Terror, the Franklin Interim Advisory Committee supports Parks Canada’s decision to limit its activities in Nunavut for this upcoming season, including visiting the Wrecks of HMS Erebus and HMS Terror National Historic Site,” said Fred Pedersen of Cambridge Bay, who is the chair of the Franklin Interim Advisory Committee.

“It is important, as Inuit and Parks Canada continue to share in the discoveries and insights from the Franklin ships, that we protect vulnerable communities and high-risk individuals from exposure to COVID-19 at this critical time.”

Emergency response capabilities within the national parks and national historic site remain limited , which was a contributing factor to the decision to extend the closure of the parks and historic site, Parks Canada said on Tuesday, Sept. 1.

Parks Canada also warned Inuit accessing national parks and the national historic site for rights-based activities that they do so “at their own risk.”

Parks Canada said its employees would work alongside local, territorial and municipal search and rescue organizations in the event of an emergency call for service.