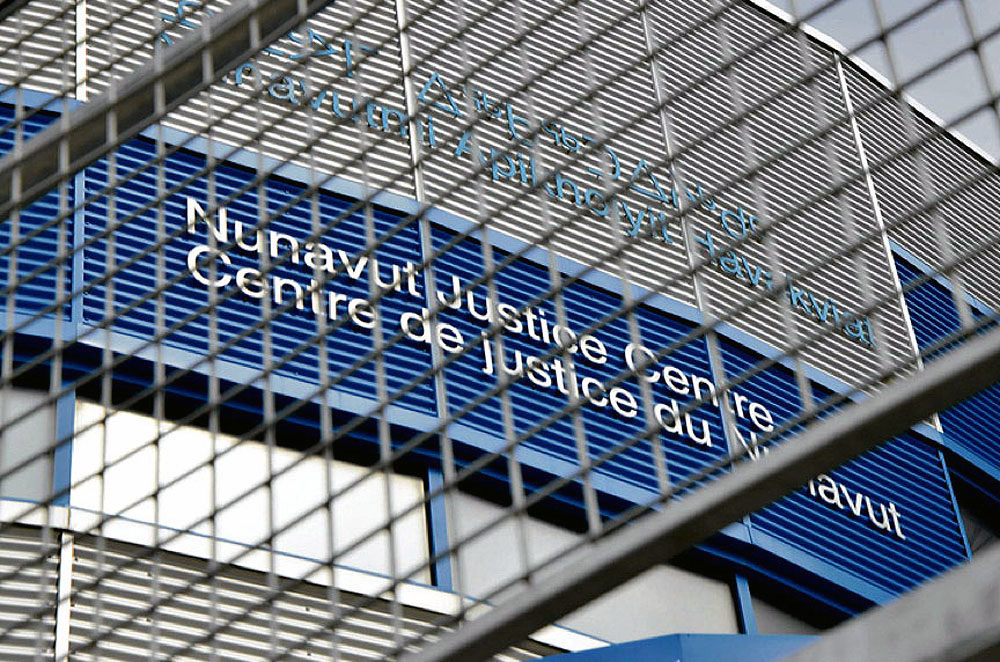 A Pond Inlet man is ineligible to apply for parole for 20 years after being convicted of killing his aunt, a judge has ruled. (File photo)

A Pond Inlet man will have to wait 20 years before he can apply for parole after being found guilty of murdering his aunt five years ago.

On June 21, Tommy Mucpa was convicted of second-degree murder in the 2017 death of Dorcas Erkloo, 51, and sentenced to life imprisonment by judge Paul Bychok.

Bychok said his ruling “must emphasize meaningfully our community’s abhorrence and condemnation of gendered violence against Inuit women and girls” as well as show deterrence and public protection.

He noted “there is no medical evidence that Mr. Mucpa is capable of healing in either the near or long term” and that Mucpa remains a high risk to reoffend.

During the trial, court was told Mucpa, who was 25 at the time, had ventured out on the land outside Pond Inlet with some friends on July 3, 2017.

When they came upon a tent, Mucpa looked inside and saw Erkloo asleep with his mother’s boyfriend. Mucpa then flew into a “homicidal rage,” according to the judge’s decision.

He killed her, and after turning himself in to RCMP officers, Mucpa was charged in Erkloo’s death.