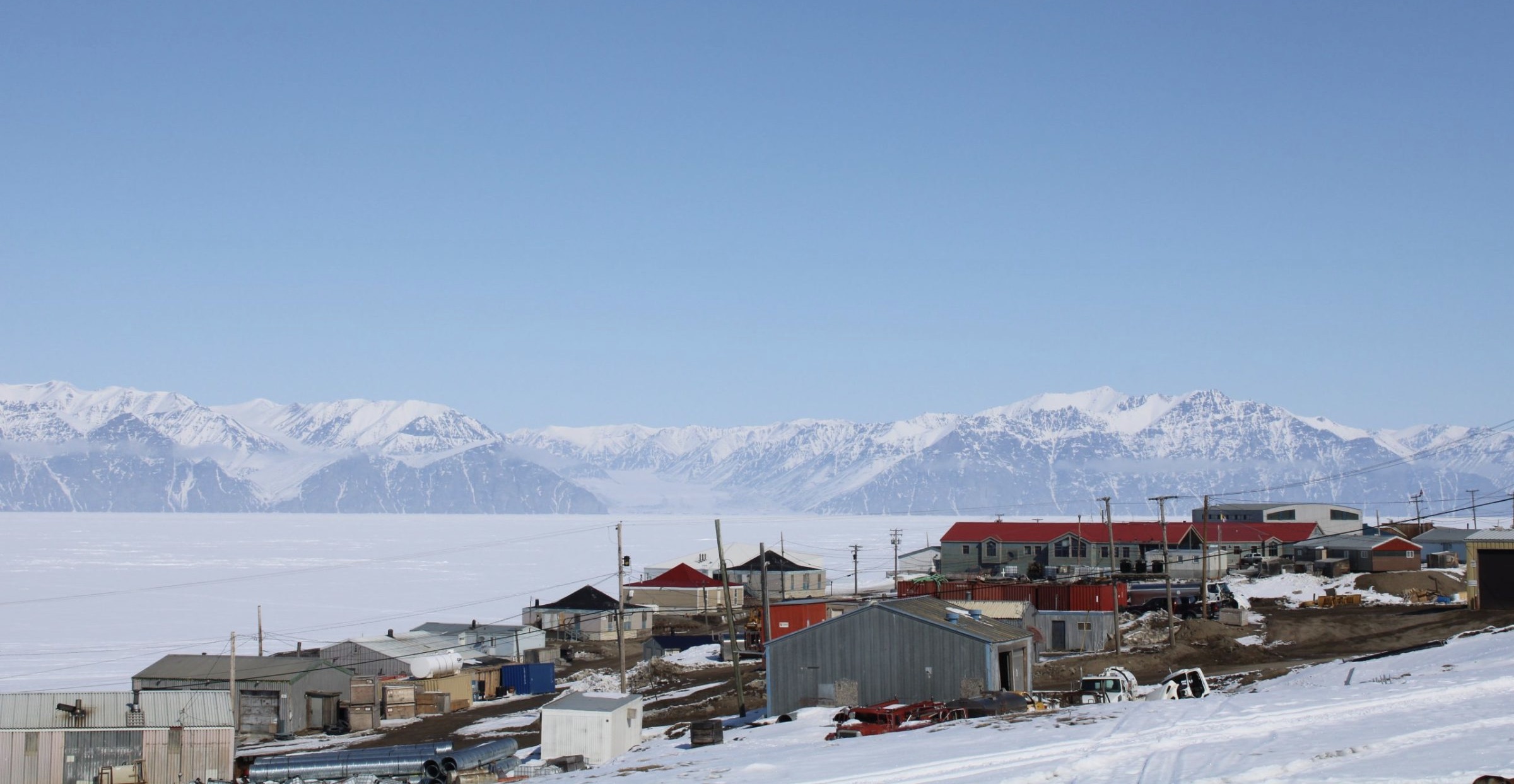 A man from Pond Inlet has been sentenced to life in prison after he was convicted of second-degree murder in the death of his aunt Dorcas Erkloo in 2017. (Photo by David Venn)

A Pond Inlet man has been sentenced to life in prison for murdering his maternal aunt five years ago.

According to a written decision written by Nunavut Court of Justice judge Paul Bychok and dated June 21, Tommy Mucpa ventured out on the land outside Pond Inlet with two friends on July 3, 2017, and came upon a tent.

When Mucpa, then 25, looked inside, he saw Dorcas Erkloo, 51, asleep with his mother’s boyfriend. Bychok wrote that seeing this sent Mucpa into a “homicidal rage.”

Soon after, Mucpa came across his aunt who was alone on the land and proceeded to “viciously attack” and eventually kill her, choking her and then hitting her twice on her head with a rock.

According to the written decision, Mucpa then walked back into town, calling the RCMP detachment along the way to confess to killing Erkloo “with his bare hands.”

He turned himself in at the detachment, where Const. Kyle Longmire arrested him and charged him with second-degree murder. The next day, Mucpa showed police where he had left Erkloo’s naked body.

According to recorded confessions he made to the RCMP the day after the murder, Mucpa said he had taken off Erkloo’s clothes to “hide the evidence” and that he killed his aunt because he was “jealous” for his mother.

In total, he made eight confessions to the killing between July 3 and 4, with the judge deeming six of those confessions admissible in court.

A lawyer for Mucpa argued he should be found guilty of the lesser offence of manslaughter, citing Mucpa’s mental condition at the time of the offence.

According to witness testimonies, Mucpa’s ability to control his behaviour was impaired by the cumulative effect of “cognitive dysfunction, neurodevelopmental disorder … causing neuropsychological deficits, a failure to take his antipsychotic medication, and alcohol consumption.”

Bychok also rejected a claim Mucpa made that he had “blacked out” during the attack, and concluded testimony from psychiatrist Dr. Robert Sheppard as to Mucpa’s mental state leading up to and including July 3 was “problematic” as it was “based largely on Mucpa’s self-report” of mental illnesses.

“The Crown does not have to prove that Mr. Mucpa possessed a competently functioning mind at the time he committed the offence,” Bychok wrote.

“What the Crown must prove, and has proven, is that in spite of any mental infirmities, Mr. Mucpa formed the specific intent to kill Ms. Erkloo on July 3.”

Bychok also noted Mucpa “did not strike out in anger” upon finding Erkloo sleeping in the tent with Ootoova, but instead attacked her later after having “significant time to mull over what he had just seen,” proving there was “an element of planning” in her death.

“I am satisfied that Mr. Mucpa had a cognitively operating mind on July 3, that he appreciated the nature and consequences of his actions, and that he knew they were legally wrong. This fact is evident from Mr. Mucpa’s first encounter with the police onwards,” Bychok wrote.

The court will decide at a later date when Mucpa will be eligible for parole, according to the decision.