The Tuttarvik app available through Apple store and Google Play 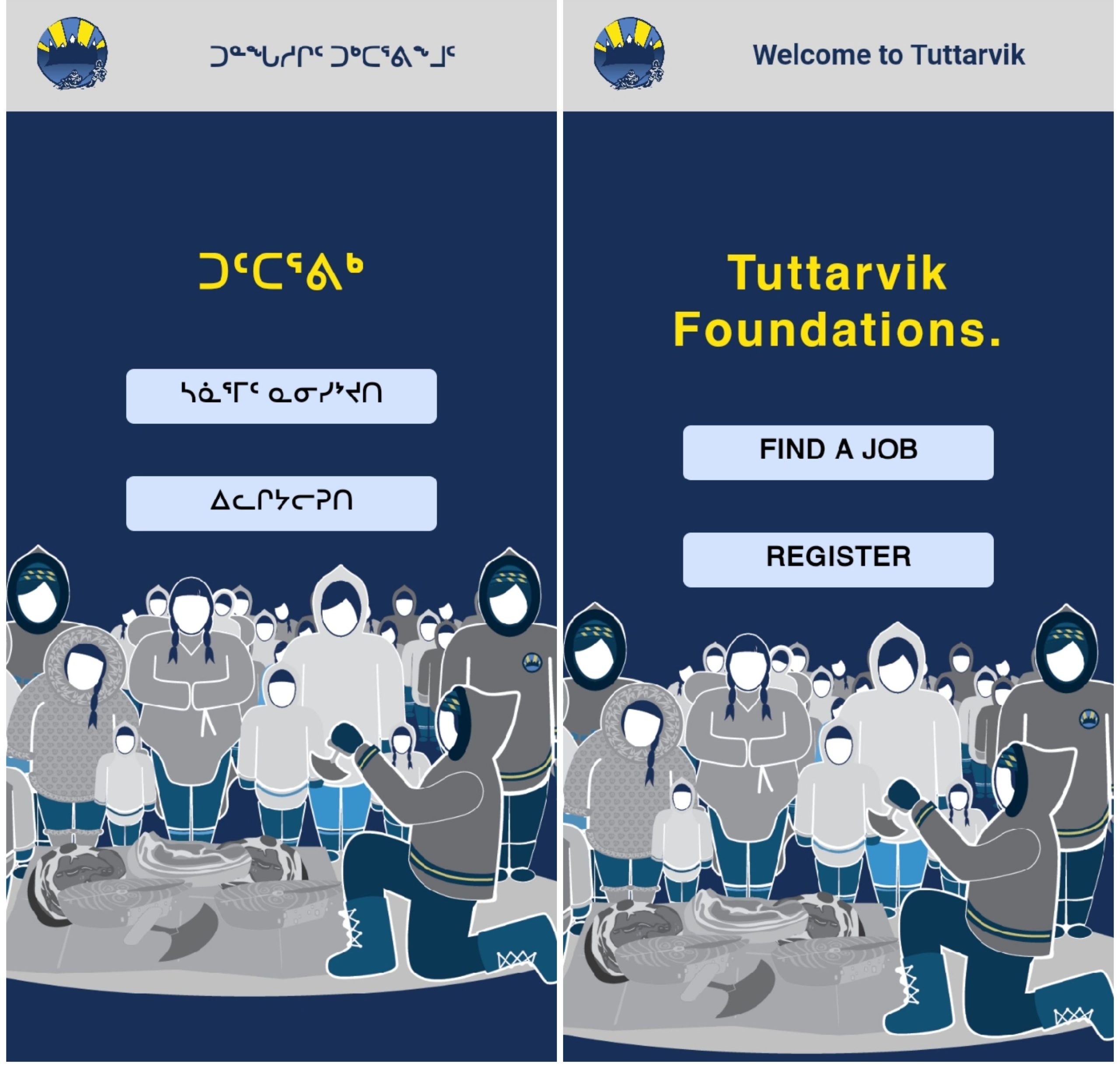 Screenshots show the Tuttarvik mobile app, launched by the Qikiqtani Inuit Association on Nov. 7. The app is meant to help Inuit in the region access jobs and training. (Image courtesy of Kris Mulally)

The Qikiqtani Inuit Association has launched an app to connect Inuit to jobs and training. 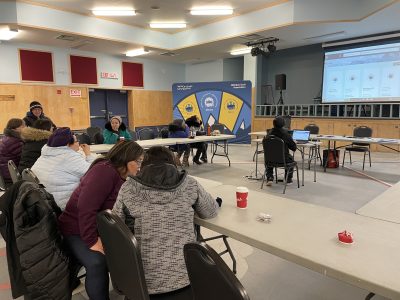 Residents of Pond Inlet build resumes together as part of Kris Mullaly’s tour across Qikiqtani communities to introduce QIA’s Tuttarvik mobile app for employment and training opportunities in the region. (Photo courtesy of Kris Mullaly)

The Tuttarvik app is the mobile version of the Tuttarvik database, which was launched by the association in 2017 to help bridge the gap between employers in the Qikiqtani region and Inuit seeking employment there.

The app is accessible to users on the Apple store and Google Play. It launched Nov. 7.

The app is funded by the Kakivak Association and the Government of Nunavut, and was co-developed with the Pinnguaq Association.

QIA project manager Kris Mullaly said he especially hopes the app  helps younger Inuit, many of whom are more active on mobile devices and have traditional skills that may be valuable to employers as well.

“One young lady in high school said, ‘Oh wow, I can include my traditional skills on my resume,’ and that was a new idea to her,” he said.

“When Inuit are using their traditional skills every day, that strongly relates to other skills that employers are interested in.”

Meanwhile, the jobs listed on the app include support services at the Mary River mine, such as shipping and logistics, jobs with Canadian North operations, internship positions with various departments at QIA, and marine conservation at the Tallurutiup Imanga National Marine Conservation Area.

There were over 170 users and 40 employers on the app as of Nov. 22. Mulally has been travelling across Qikiqtani communities including Pond Inlet, Igloolik and Sanirajak to help employers and Inuit learn how to use the app.

He said ultimately, the goal is to “help Inuit engage in looking for opportunity and looking for work.”