‘Often I will go outside and there’s a bear on the porch or underneath the stairs,’ says Pauloosie Keyootak 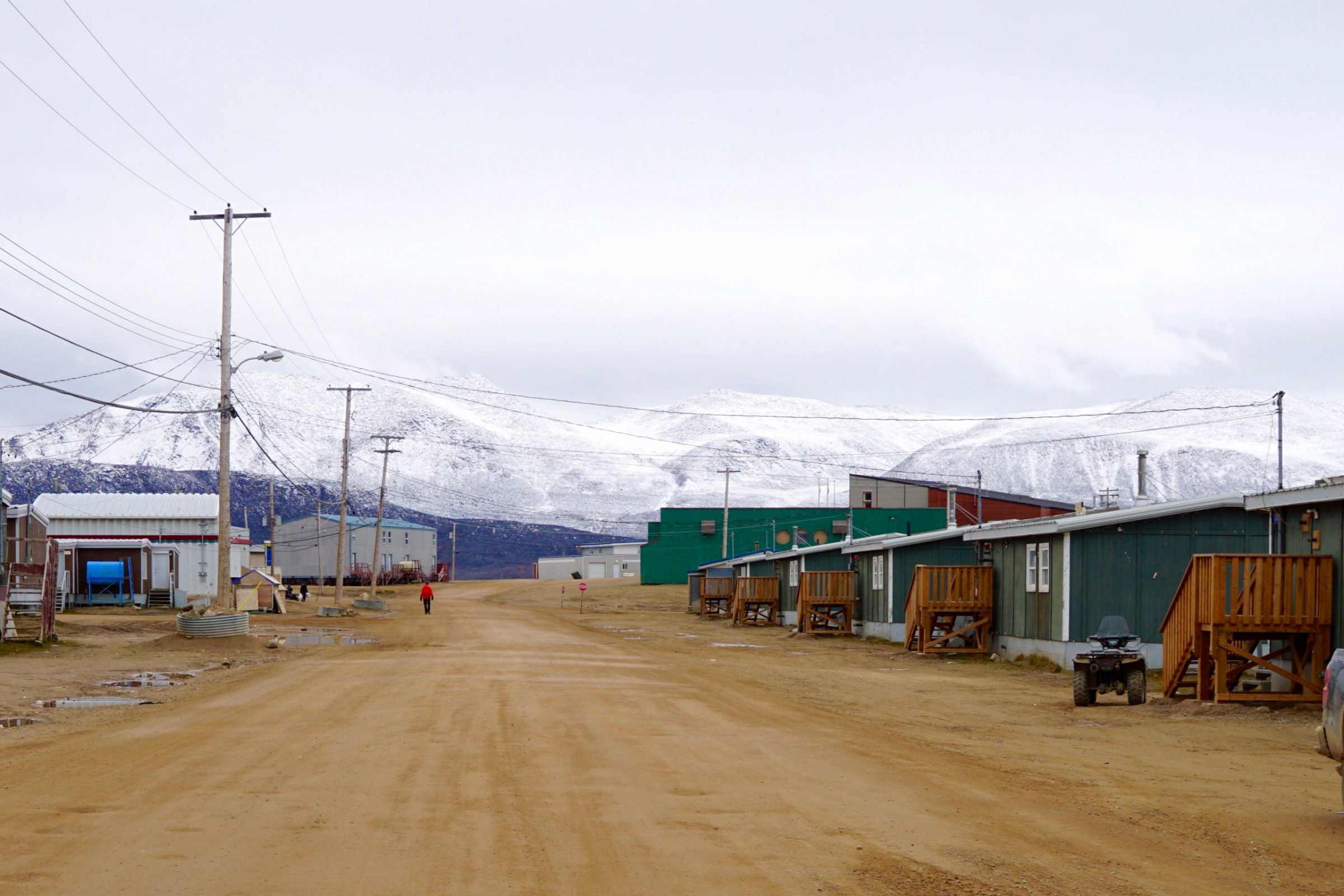 Without available staff housing, the Government of Nunavut hasn’t been able to hire a permanent conservation officer in Qikiqtarjuaq in years. (Photo by Cedric Yves Denis)

Despite polar bears roaming Qikiqtarjuaq, there is no conservation officer to help keep community members safe from the animals.

Pauloosie Keyootak, the MLA for Uqqummiut, raised the issue in the legislative assembly on Wednesday, after three polar bears were within town boundaries earlier this month.

“This is a constant reality in our community,” he said. “Often I will go outside and there’s a bear on the porch or underneath the stairs,” he said. 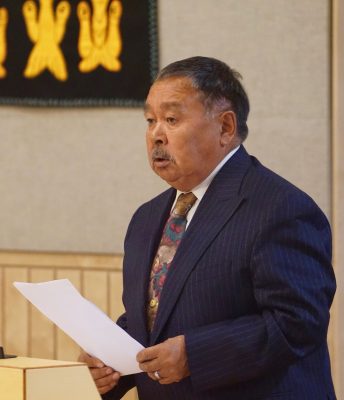 “[We have to be] attentive with our children and check whether there is a bear on their way to school, to the store, or on their way home.”

Keyootak said Qikiqtarjuaq has one of the highest populations of polar bears in the territory, but the conservation officer position hasn’t been filled for over a decade.

“Qikiqtarjuaq has not seen a conservation officer for a long time now, perhaps close to 15 years.”

Joe Savikataaq, the minister of environment, confirmed there is currently a wildlife guardian in the community but hiring a permanent conservation officer has been held up by a lack of staff housing.

“Once housing is available, the position would be open.”

He said job descriptions for conservation officers — typically hired within communities — include chasing off bears when sightings are reported.

In the meantime, with the position vacant in Qikiqtarjuaq, Savikataaq said community members should report bear sightings to the regional office or the hamlet office so a bylaw officer can chase it out of town.

In August, three people were medevaced south with injuries following a polar bear attack in Sanirajak.