Tommy Ningiuk, 40, died after being shot last September by police 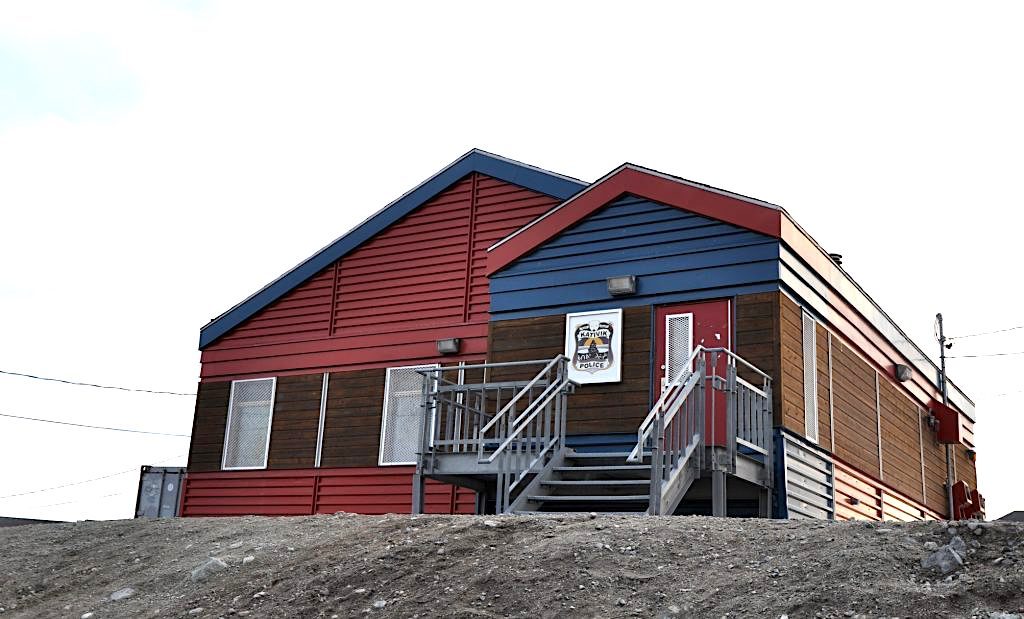 Quebec’s independent police watchdog, the Bureau des enquêtes indépendantes, says it’s up to the offices of the Quebec Crown and coroner to decide whether or not to lay charges against Kativik Regional Police Force officers involved in an incident that led to the shooting death of Tommy Ningiuk, 40, in Inukjuak last September. (File photo)

Quebec’s director of criminal and penal prosecutions and its coroner’s office will now determine whether or not to lay charges against police officers involved in the death of a 40-year-old Inukjuak man, Tommy Ningiuk, last September, the province’s independent police watchdog, the Bureau des enquêtes indépendantes, said on Tuesday, Aug. 20.

The BEI handed its report to the director of criminal and penal prosecutions and the coroner’s office on Aug. 15.

“Based on this report, the DPCP will determine if it is appropriate to lay charges against the police officers involved,” the BEI said.

A summary of its report, posted online, relates what took place in Inukjuak on Sept. 4 and Sept. 5 between Ningiuk and police, in the Hudson Bay community of about 1,800.

On Sept. 4, 2018,  at about 8:30 p.m. the Kativik Regional Police Force received a call that a man was firing from his home towards his neighbours, as well as at people on the road, the BEI said.

Upon arriving at the scene at about 8:35 p.m., police saw the man, later identified as Ningiuk, outside his residence firing several times in various directions and then entering his home.

The police set up a security perimeter around the residence.

At about 8:50 p.m., a KRPF officer made phone contact with Ningiuk and learned that he was with three other people in his residence.

The KRPF then requested the assistance of the Sûreté du Québec provincial police force.

At about 11 p.m., the SQ triggered a police operation to deal with the armed and barricaded man.

While awaiting the arrival of the SQ’s intervention team, the KRPF officers began to evacuate the neighbouring dwellings and stood by the perimeter established around Ningiuk’s residence, under the remote command of an SQ officer.

At about 5:15 a.m., on Sept. 5, telephone negotiations started up between Ningiuk and an SQ negotiator.

Ningiuk agreed to let out the three people who were with him.

Then, at about 11 a.m., Ningiuk went out of his residence with a gun and fired at the police.

According to the BEI,  he was shot by a police officer from KRPF.

Efforts were made by police and first responders to resuscitate him, but Ningiuk was declared dead at about 11:42 a.m., the BEI said.

The full report on this incident was not shared by the BEI, “because it contains sensitive and nominative information, statements of the persons involved and witnesses, as well as evidence.”

In three years, only two Quebec police officers have been charged after BEI investigations: one was Timothy Sangoya of the KRPF.