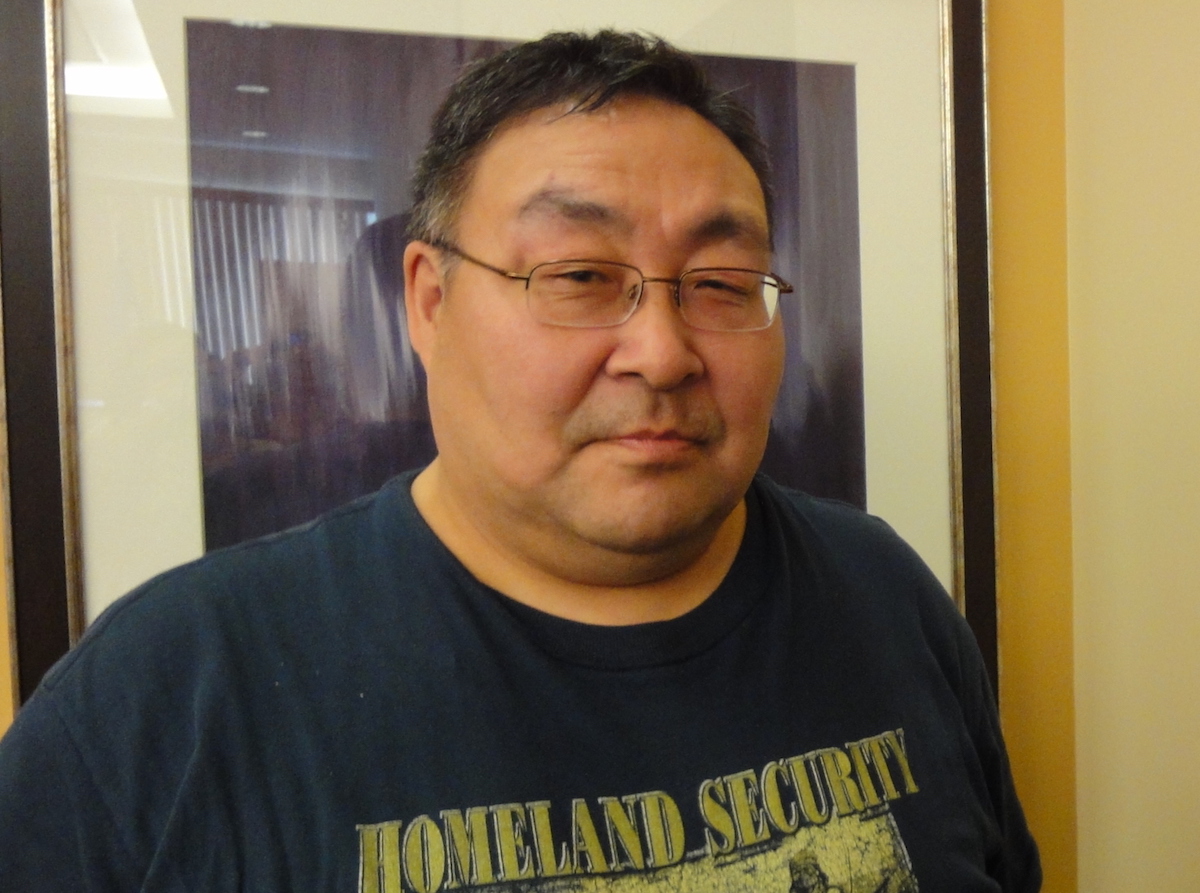 Quebec’s police watchdog, the Bureau des enquêtes indépendantes, has investigated more than 70 incidents involving police in Quebec. Of these, 13 have taken place in Nunavik. Of the many police officers involved, only two investigations have led to charges for police. One of these two involves Timothy Sangoya of the Kativik Regional Police Force, pictured here. (File photo)

Over the past three years, Quebec’s police watchdog, the Bureau des enquêtes indépendantes, has looked into 77 incidents where complaints have been made about the police—and only two of the police officers investigated have ever been charged with a crime.

One of these officers comes from Nunavik, the Kativik Regional Police Force’s Timothy Sangoya, 64, who is accused of sexual assault, the BEI confirmed.

The BEI investigates incidents in which civilians are injured or killed during police interventions. It also investigates allegations against police officers that are criminally sexual in nature, in cases where the victim or complainant is Indigenous.

According to the BEI’s recently updated cumulative figures, only two of the police officers it has investigated have ever been charged with a crime.

Nunatsiaq News earlier reported that Sangoya, now on paid leave from the KRPF, faces a single charge of sexual assault stemming from a May 2019 incident. Information about the alleged victim is protected by a publication ban.

No other information is available, the BEI said.

Sangoya, who will be back in court on Sept. 16, began working as a special constable for the KRPF in 1998, just two years after the force was created.

He spent much of his career policing in Tasiujaq, moving into the KRPF as a fully fledged officer in 2015.

He also worked as a counsellor for Nunavik’s Nunalituqait Ikajuqatigiitut wellness group.

In 2016, Sangoya was honoured for his many years of service in policing at the Quebec Aboriginal Chiefs of Police annual meeting, where the KRPF called him an inspiration and role model.

The BRI’s new cumulative figures show 15 of its investigations have touched on incidents which took place in Nord-du-Quebec, the administrative region that also includes the James Bay region. Of those 15 investigations, 13 are connected to the KRPF.

The BEI recently cleared other Nunavik police officers in connection with a 2018 incident in which three passengers on an all-terrain vehicle in Kuujjuaq were injured.