“We are proactively developing a centre of excellence for polar technologies” 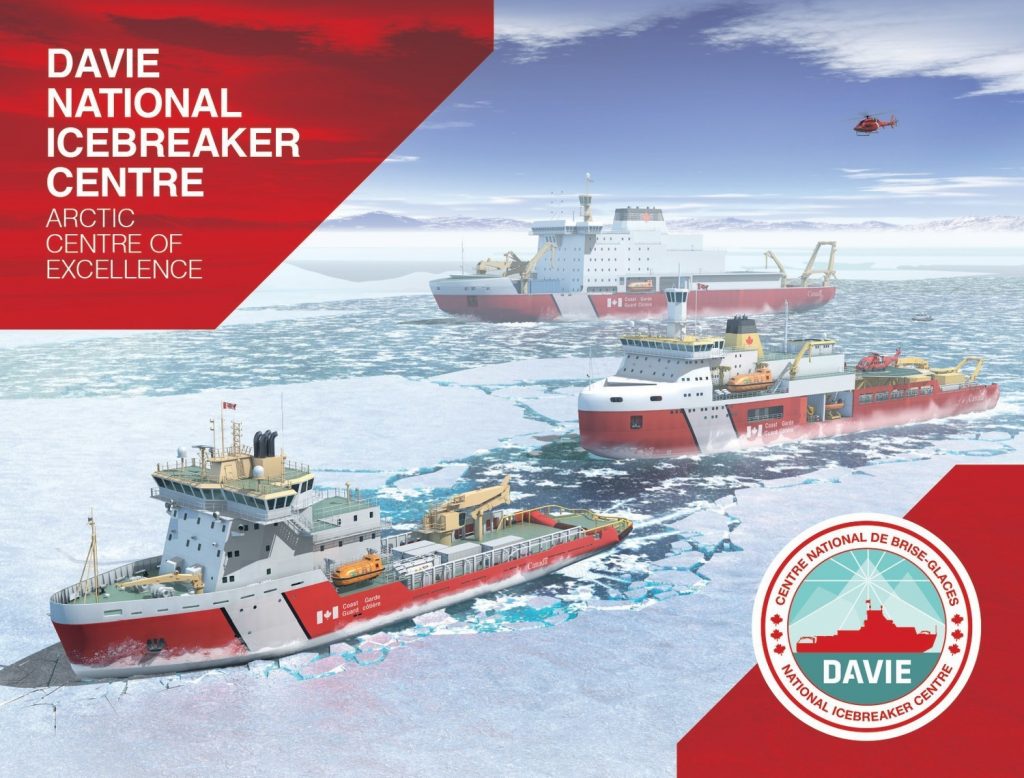 A Quebec-based shipbuilder has been selected to host the country’s new National Icebreaker Centre, whose focus will be to lead research and innovation in Arctic shipping.

The Chantier Davie Shipyard, located in Lévis, Que., is well known for its design and construction of polar and ice-capable ships. The shipyard was selected as Canada’s new icebreaker partner as part of its national shipbuilding strategy.

“With the launch of the NIC we are proactively developing a centre of excellence for polar technologies. Constructing the entire Canadian polar icebreaker fleet at Davie will ensure program success.”

As one of its first major initiatives, the new Arctic icebreaking centre plans to gather community, scientific and business leaders from across the country to a polar shipping conference later this year, titled the Canadian Arctic in 2050.

The goal of the event will be to debate and create a vision for Canada’s marine assets and infrastructure, and to try and drive the country towards becoming a global leader in polar shipping, the shipyard said.

The Davie Shipyard was founded in 1825 and has been building ice-capable ships since the 1950s.

In 2018, Davie was awarded a federal contract worth over $800 million to convert three existing commercial icebreakers for use by the Canadian Coast Guard.

After a conversion, the CCGS Captain Molly Kool became the first new icebreaking ship the Coast Guard put into Arctic waters since the 1990s.

Davie was set to have delivered two more icebreakers this summer, though work on both the CCGS Jean Goodwill and the CCGS Vincent Massey is reportedly behind schedule.