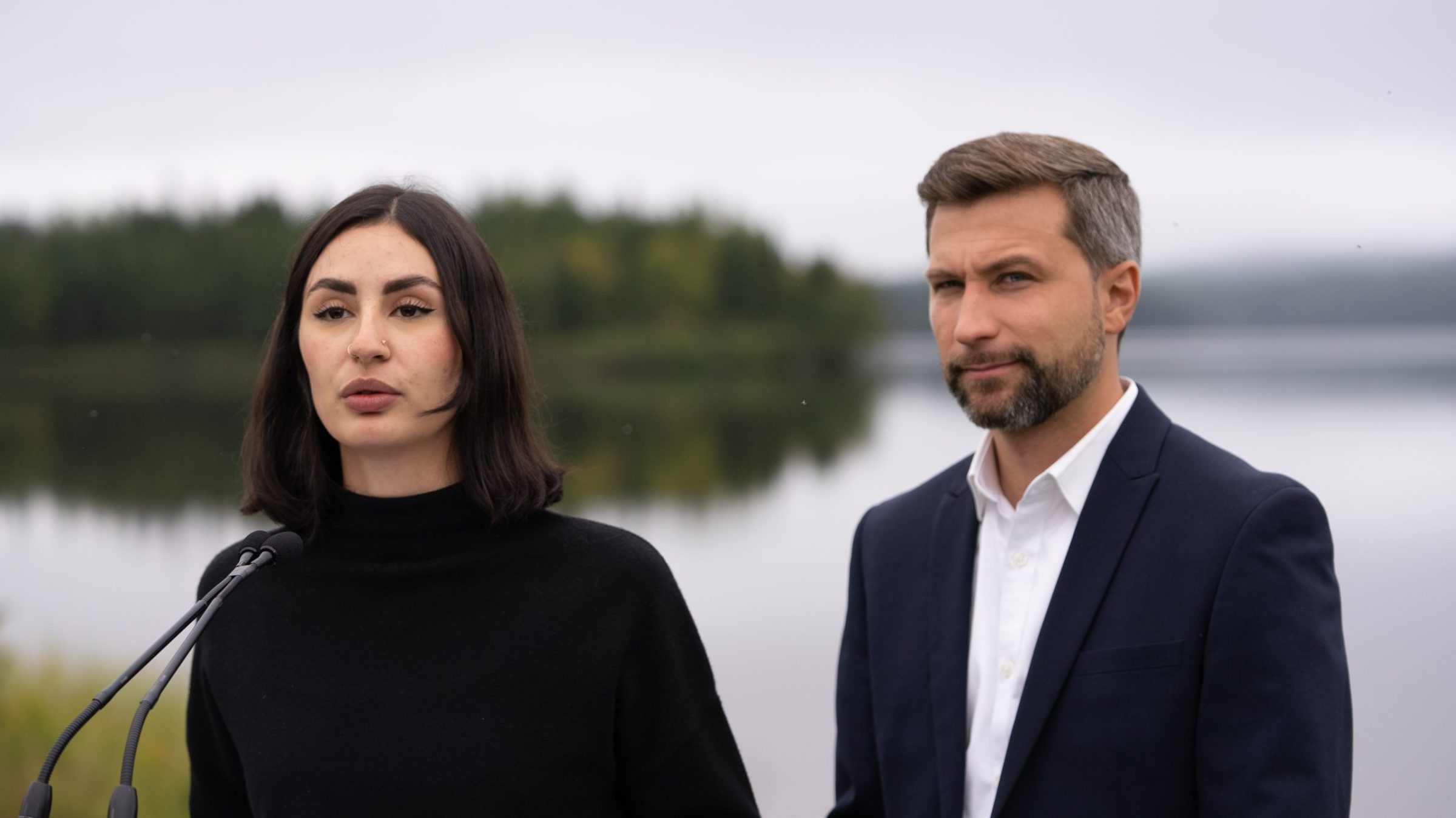 The Québec solidaire candidate says improving northern infrastructure would be just one of her major priorities if she is elected to represent Ungava riding in Quebec’s Oct. 3 provincial election.

Labrecque-Saganash, who is Cree and from Waswanipi in the Eeyou Istchee territory, says affordable housing and high-speed internet access are two major issues there.

She also wants to fix water systems, especially in Nunavik, where pipes are prone to freezing and trucks that deliver water are frequently out of service or understaffed. She said it’s time to modernize community water delivery, and that the provincial government should play an active role in investing in new technologies and tools.

“Before promising territorial equity when it comes to basic services, we really need to address the fact that access to clean drinking water in Nunavik is not something that’s been completely achieved right now,” Labrecque-Saganash said.

Infrastructure is not the only topic she is campaigning on. She has been outspoken on health-care staffing shortages in the North. She has called out the Coalition Avenir Québec government for its response to calls for better working conditions at Nunavik health centres.

With French language and culture laws varying every time a new government is formed, she said there needs to be long-term legislation that would protect Indigenous peoples’ rights to learn and access services in their languages.

“We need to make sure that, in a constitutional way, we protect those languages so that they’re shielded from any shift in ideology from a government to another,” Labrecque-Saganash said.

Labrecque-Saganash, 27, is the youngest of the five candidates in the race for Ungava. She said that to her, age is just a number and that her and her family’s lived experiences in northern Quebec have given her a full understanding of the issues of the region.

Labrecque-Saganash is an employee of the Cree Board of Health and Social Services of James Bay, in her home community of Waswanipi.

She has also been a newspaper columnist, an activist, she studied international relations at Cégep Limoilou in Quebec City, and is working toward an undergraduate in political science at Athabasca University.

Labrecque-Saganash hopes to follow in the footsteps of her parents — mother Elaine Labrecque and father Roméo Saganash — whom she describes as her political role models and who taught her the importance of service to the community.

Roméo Saganash is a well-known Indigenous leader in the region and served as federal NDP MP for Abitibi-Baie-James-Nunavik-Eeyou from 2011 to 2019.

If elected, Labrecque-Saganash would be among the youngest of the MNAs in Quebec City. She would also be the first Indigenous woman elected in Quebec.

To make that happen, she hopes to rally the young people of Ungava, who comprise a large portion of the electorate. According to Elections Quebec, the median age of Ungava residents is 29.2, compared to the province-wide median of 42.7.

“It’s about time we see ourselves in the people we have in parliament,” Labrecque-Saganash said.

“I think my campaign, so far, has reignited a lot of youth, whether they’re Cree, Inuit or non-native behind similar visions, so I think that’s where the progress resides.”