Disease has been on the rise in Nunavut this winter 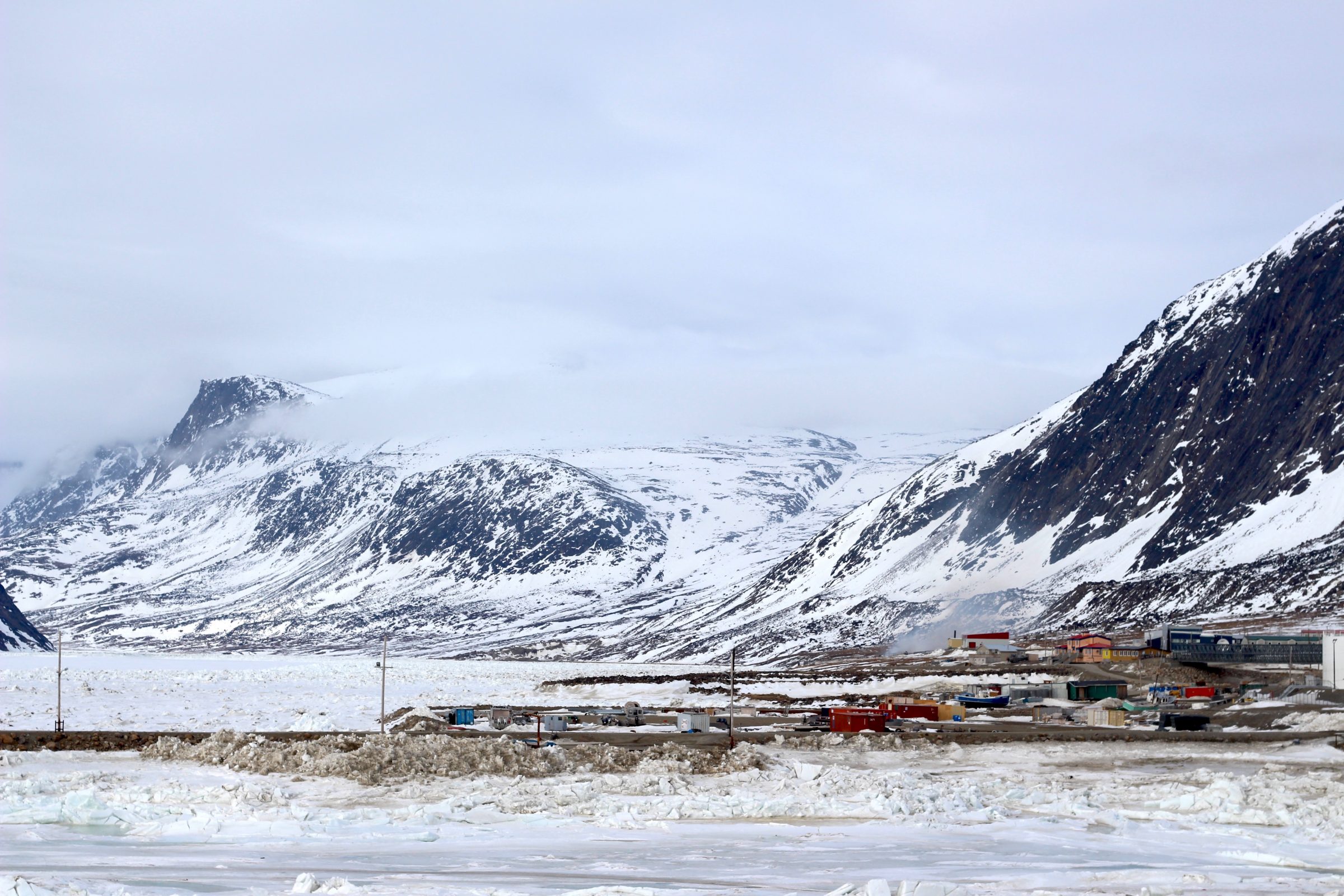 The Hamlet of Pangnirtung is stepping up its efforts to catch stray dogs after an increase in rabid foxes in Nunavut. (File photo)

The hamlet of Pangnirtung is stepping up measures to catch stray dogs because of the prevalence of rabid foxes in Nunavut, says Mayor Eric Lawlor.

“There’s quite a few dogs that have been running around stray,” he said.

Rabid, aggressive foxes have been a problem in Nunavut since November. The disease has been reported in seven foxes and five dogs, with the most recent incident on Wednesday in Coral Harbour. There, a fox was killed and two dogs euthanized after an attack.

Four residents and the hamlet’s bylaw officer make up the new group of dog catchers, and they will hold any catches for three days to give owners the chance to claim their dog before putting it down.

The hamlet is asking people to keep their dogs tied up at home, and report loose dogs to bylaw.

Previously, the hamlet would reach out to the Iqaluit Humane Society to see if it could take any caught dogs, but the organization shut down in September after its lease with the city was up.