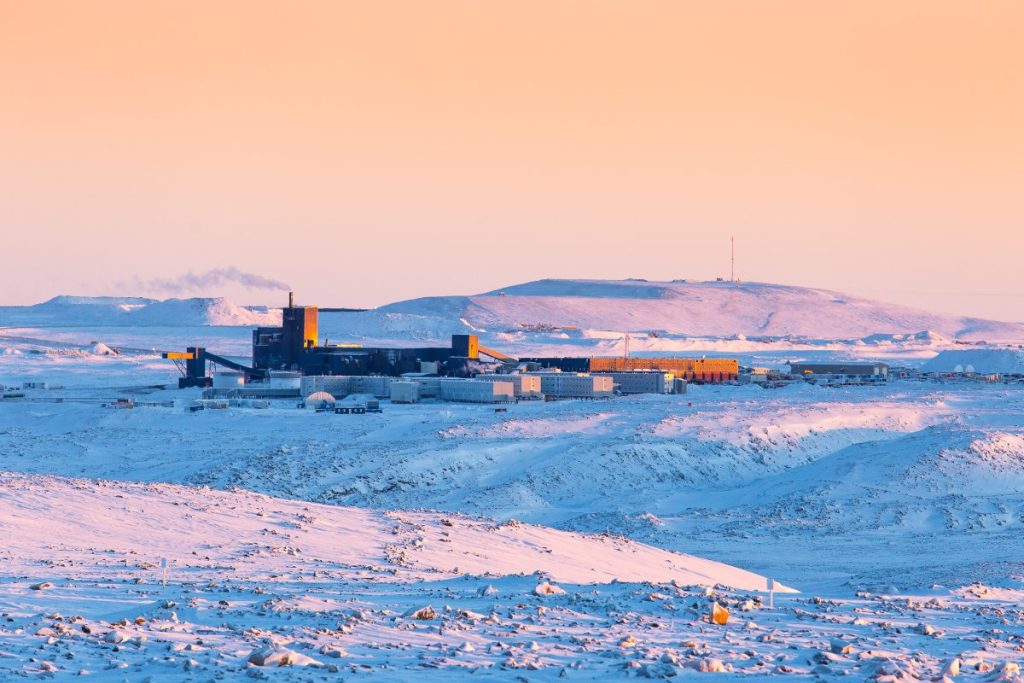 Raglan Mine, seen in a file photo, and its unionized workers reached a tentative agreement Aug. 26 that could end a three-month strike at the Nunavik nickel mine. (File photo)

Raglan Mine and its unionized workers have reached a tentative agreement that could end the three-month strike at the Quebec nickel mine.

Cimon Guy, a member of the union’s bargaining committee confirmed that a tentative agreement had been reached with the help of a provincially appointed mediator, who has been part of the labour relations process since talks began in March.

Neither side would discuss details of the agreement, which must still be approved by a vote of union members.

No date has been set yet for the vote.

Part of the mediation process involved an agreement not to discuss the matter publicly until the deal is finalized.

“Nobody wants to risk anything before we get to see our members,” Guy said. “We’re working to do that as soon as we can.”

It will be the third time since May that the union has asked its members to consider offers made by Raglan, aimed at getting a new collective agreement to replace the one that expired at the end of April.

Approximately 630 members of the United Steelworkers Local 9449 have been on strike since May 27. That action brought work at the mine to a virtual standstill over the summer.

The union had not made any public statement about the tentative agreement as of Monday morning.

The tentative agreement follows three months of difficult bargaining punctuated by breakdowns in talks, union members rejecting two company offers, and a failure by a provincially appointed conciliator to bring the two sides together.

Last week, Raglan Mine said it was bracing for a “longer conflict” that would last into the winter.

At the same time, it announced plans to have contractors and non-union employees do some production and maintenance work at the Nunavik mine, located about 100 kilometres west of Kangiqsujuaq and 100 kilometres southeast of Salluit.