Facility will allow elders to ‘age in the land they love,’ says Health Minister Lorne Kusugak 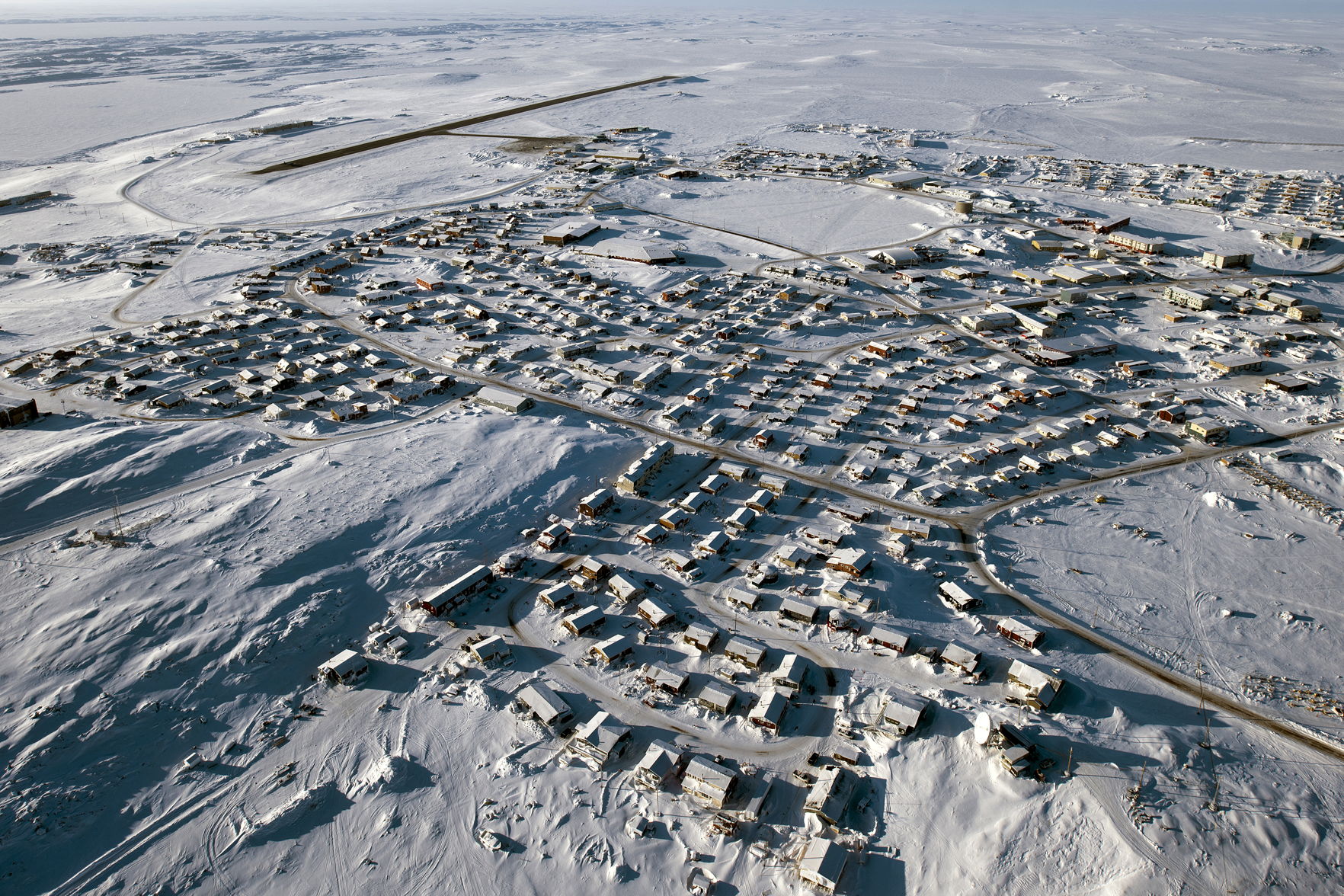 As of Nov. 30, people in Rankin Inlet will need to show proof of vaccination to enter municipal buildings, and attend events such as weddings and church services. (File photo)

A new elder care facility in Rankin Inlet will open in just over two years if all goes as planned, Health Minister Lorne Kusugak announced Monday.

Construction of the 24-bed long-term care facility is set to start this year, Kusugak said in the legislature.

Originally slated to start in 2020, the project was cancelled due to the COVID-19 pandemic last summer. Yet, the original goal of opening by 2023 remains.

“This is a significant milestone toward enhancing care for Nunavut’s elders,” he said.

Eventually, the facility will be able to care for elders with complex needs like dementia, who currently need to move south to receive care.

Kusugak said there are currently 34 Nunavut elders in Ottawa.

“Our department is committed to wrapping up as quickly as possible to be able to bring home as many [elders] as possible,” he said.

The new Rankin Inlet centre will give Nunavummiut the ability to age closer to their communities, where family members can be more involved in their lives and their care, he said.

Amittuq MLA Joelie Kaernerk asked Kusugak whether there is a waitlist for elders, specifically those with dementia, to get into the future facility in Rankin Inlet.

Kusugak said there is no waitlist, but the department will try to fill every bed in the facility. Some of them will come from Ottawa, while others may come from other communities’ facilities to get the care they need.

He said to keep in mind there are residents who have not reported that they, or their elders, need care “because they don’t want to be sent south.”

The upcoming project in Rankin Inlet is part of the Government of Nunavut’s plan to build three continuing care centres, one in each of the territory’s regions, ultimately creating 156 beds to care for elders in the territory by 2030.

In 2020, it was announced the first of the three would be in Cambridge Bay. The third is slated to be in Iqaluit.

Aside from the capital city and Cambridge Bay, there are small elder care centres in Igloolik, Gjoa Haven and Arviat — totalling fewer than 30 beds.

Correction
An earlier version of this story said Baker Lake had an elder care centre. Its facility closed in 2018.