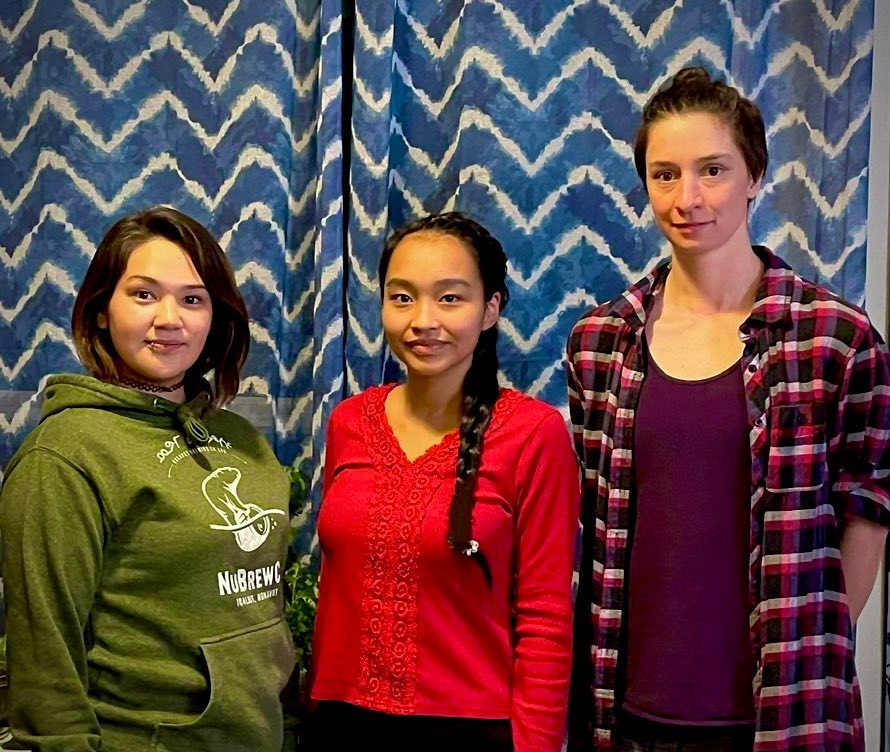 Nunavummiut should have more mental health resources, including better access to therapists and more recreational programs, says an organizer of a rally planned in Rankin Inlet this weekend to call attention to these needs.

Leonie Sammurtok is one of several organizers for a “mental health movement,” an event intended to bring awareness to high suicide rates in Nunavut and demand better access to mental health resources.

“The mental health movement is a change that Nunavut needs to see,” she said in an interview.

There are two areas Sammurtok said she would like to see change. One of those is more therapist positions filled on a permanent basis. The majority of therapists who work in Nunavut are temporary workers, and Sammurtok says this creates a barrier for Nunavummiut who want to access mental health care.

“For people, having to repeat the discussions over and over again is a problem,” she said.

She also said she wants to see more recreational programs that are not sport-based, such as carving, sewing, qamutik-making and baking programs, because they help people who don’t like to talk about their mental health in a formal setting.

Many recreational offerings are run by volunteers in Rankin Inlet, which makes the hamlet more of a family than a community, Sammurtok said. And if more people knew about programs and volunteer opportunities, residents would feel less isolated.

Sammurtok said she wants to see people from government departments that provide mental health resources show up to the rally.

The event, which was partially inspired by the recent rally with a similar theme in Iqaluit, had originally been planned for Nov. 20, but was postponed due to weather. There will be $500 in prizes, as well as refreshments.

In preparation, organizers are cutting ribbons that they will distribute at the rally. There are 14 different colours of ribbons, with each representing a different area of mental health, such as yellow representing suicide, grey for bipolar and dark blue for depression.

Sammurtok is encouraging residents to join in to pay tribute to loved ones lost to suicide.

The rally is scheduled for Sunday at 2 p.m. in front of Rankin Inlet’s Turaarvik Inns North.