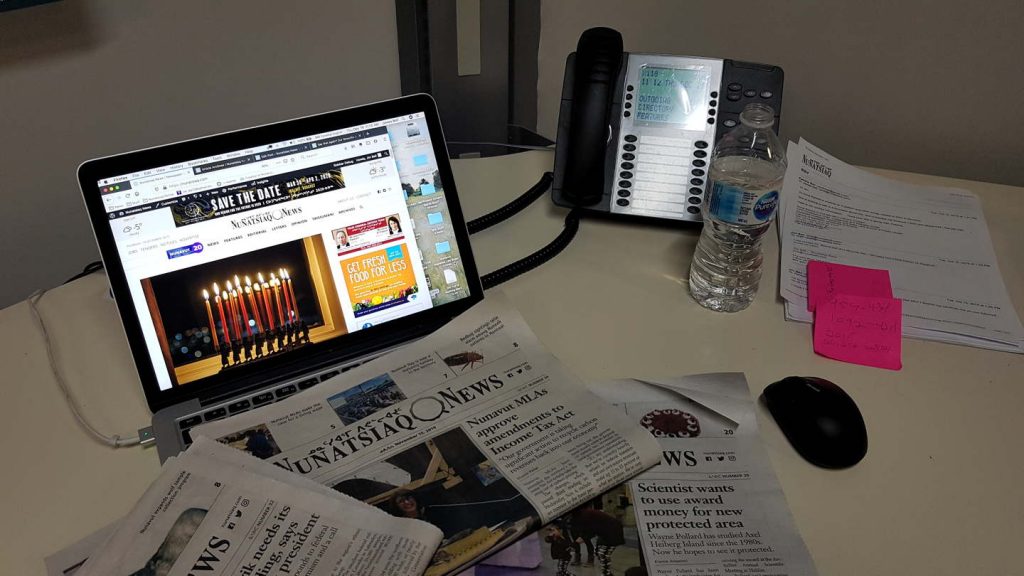 Nunatsiaq News welcomed Corey Larocque as its new managing editor in November. He is replacing Patricia Lightfoot, who is moving on after three years at the helm of the paper of record for Nunavut and Nunavik. (File photo)

What a time to become the editor of Nunatsiaq News!

During one of the most serious public health crises Nunavut and Nunavik — and, indeed, all of Canada — have faced. 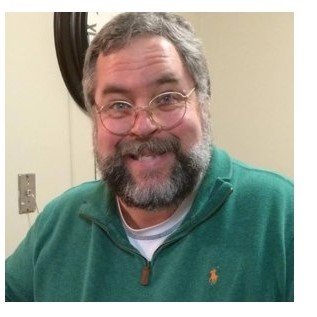 Usually, when someone new takes the helm at a newspaper, he or she is afforded a few column inches to introduce himself or herself to readers.

After spending approximately 15 years as a reporter and editor in newsrooms in Ottawa, Niagara Falls and Kingston, it is an honour to have the opportunity to lead this newsroom — especially now. For any community to thrive, it’s always essential to have an informed public. Throughout history, good journalism has been at the very heart of that. Right now, it matters more than ever. Being informed is literally a matter of life and death.

I was struck by the comments Premier Joe Savikataaq made on Nov. 18, the first day of the territory-wide lockdown.

“This is it, folks. It’s time to stand and fight against COVID-19,” the premier said during a press conference.

His call to action is a reminder of how important individual actions are. Everyone needs to do the right thing for the right reasons.

During a crisis, strong leadership is important. It appears Nunavut is fortunate to have that in the premier and in Dr. Michael Patterson, the territory’s chief public health officer.

But as important as leadership at the top is during a crisis, success is going to come from people — from the Nunavummiut and Nunavimmiut this paper serves.

Defeating COVID-19 is going to be done by ordinary people who don’t hold public office. Your friends. Your family. Your neighbours. You. All doing the right thing. All doing what needs to be done, even though it’s difficult.

Nunatsiaq News owes a debt of gratitude to outgoing editor Patricia Lightfoot, who is moving on after three years running this show.

Under her leadership, Nunatsiaq News benefited from a team of capable, determined and dedicated journalists who want to give our readers the news they need to make informed decisions for themselves, their families, their businesses and their communities.

Not just during a pandemic, but in what we now think of as “normal” times.

The news business is a challenging one at the best of times. Across Canada, economic conditions have resulted in fewer journalists delivering news about an increasingly complex world. Nunatsiaq News continues to deliver in this difficult time. The goal is to give our readers what they need to know to stay safe and healthy while preserving the economy during the pandemic.

As you answer the premier’s call “to stand and fight,” we will be with you — as a good news source should be. As we tell the stories of Nunavut and Nunavik, we hope you will also be with us.