Businesses, government offices and daycares to reopen, and students to return to school part-time 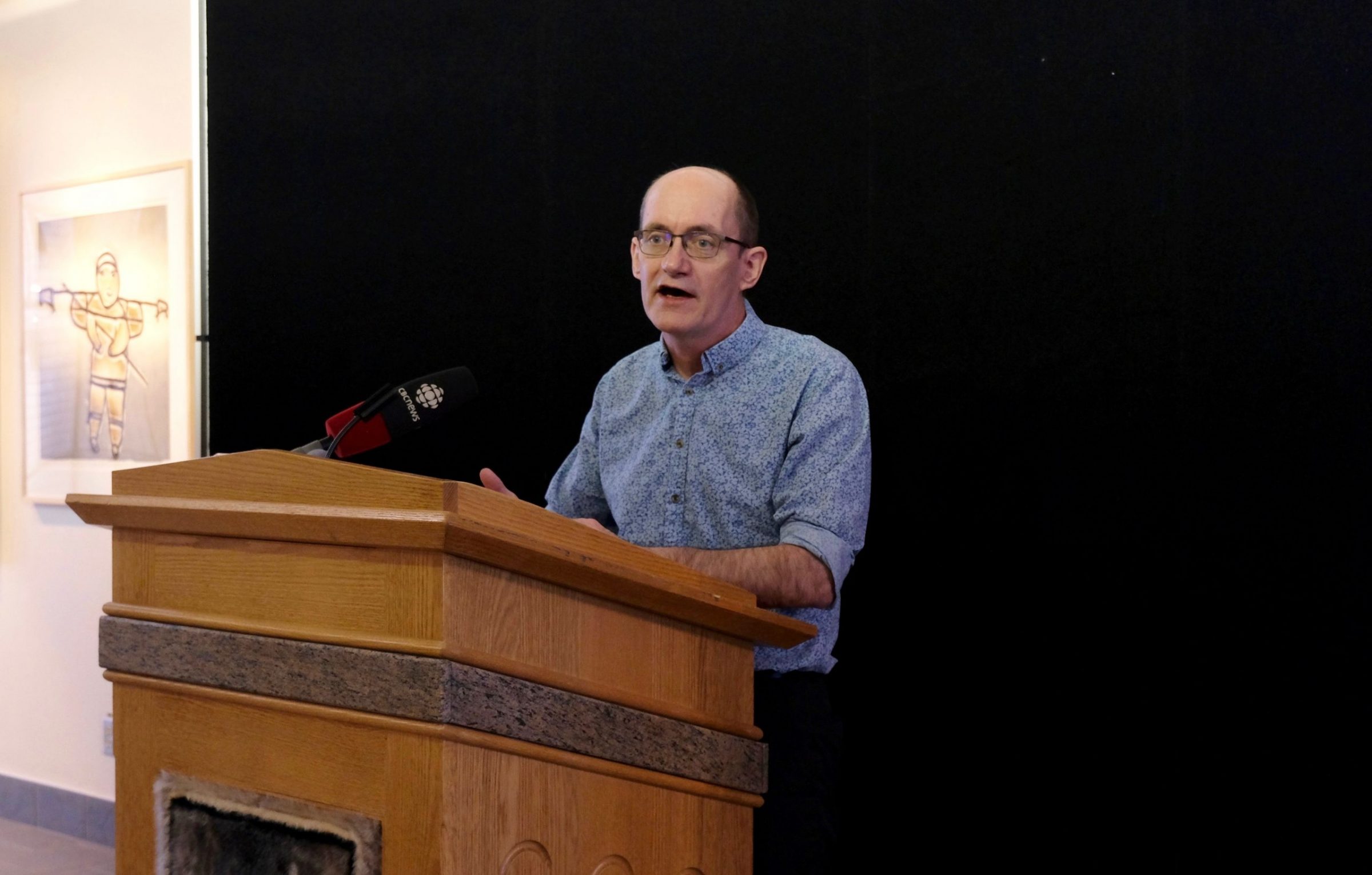 Businesses, government offices and daycares will be allowed to reopen in Arviat on Wednesday, as restrictions begin to ease in the territory’s COVID-19 epicentre.

Masks remain mandatory for anyone outside their homes, and travel to and from Arviat is still restricted.

“The impact of COVID-19 on the health of Arviat is much different than it was in November, December,” Patterson said at a news conference. “It makes sense to ease measures a little bit in recognition of the change in impact.”

As of Tuesday afternoon, there are 23 active cases in the territory, all of which are in Arviat.

Arviat has seen 88 per cent of Nunavut’s 381 COVID-19 cases since the virus first arrived in the territory last fall. People in the hamlet of about 3,000 have largely been living under some sort of lockdown since then, with a brief respite in January.

Patterson pointed to several promising signs in Arviat. Health officials have been able to trace all COVID-19 infections to their sources. And it’s been more than two weeks since the community’s last mass vaccination clinic. Patterson said that means the most at-risk residents of the community are “very well protected from severe infection.”

On Tuesday, the hamlet’s state of emergency ended after 13 days.

Patterson said this week or next, the community will receive another shipment of vaccines, enough for everyone ages 18 and up.

Patterson said the territory is on track to receive enough of the vaccine by the end of March to be able to vaccinate 75 per cent of the territory’s adults.