Symptoms can include nausea, vomiting; people with severe symptoms should contact doctor 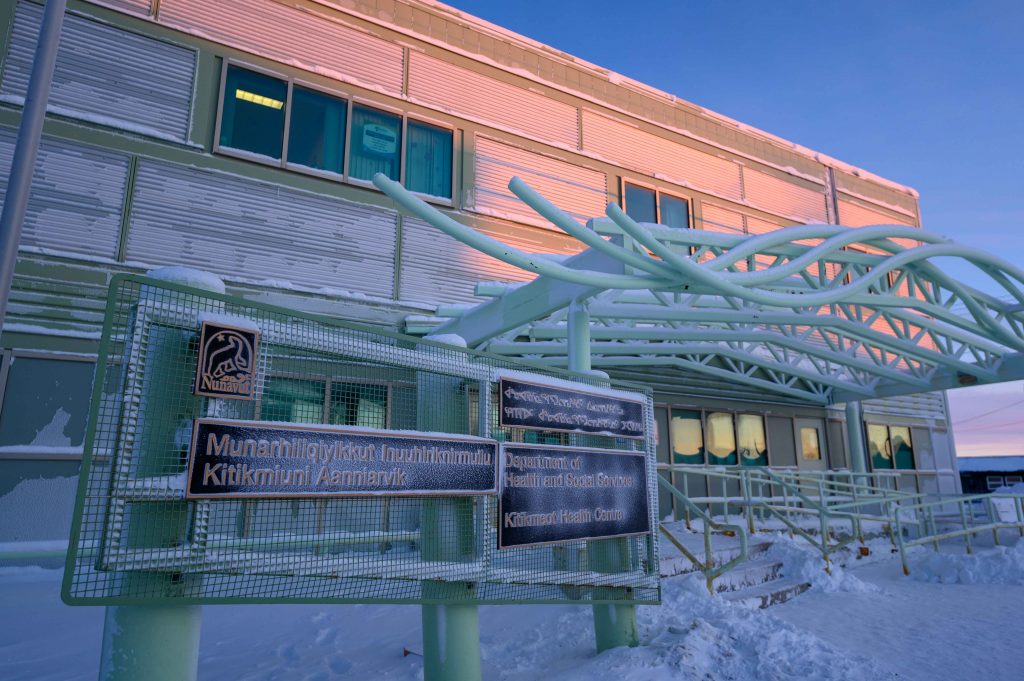 The Department of Health is telling people in Cambridge Bay to seek medical help if conditions stemming from a stomach illness circulating in the community get worse. (File photo by Dustin Patar)

The Nunavut government’s Health Department is warning people in Cambridge Bay of a stomach illness making its way through the community.

“This is not uncommon at this time of year,” reads the release, issued by Health Department spokesperson Danarae Sommerville.

“The illness can be spread easily from person to person and may move throughout the community quickly.”

The release advises people in the community of 1,800 to wash their hands often, get rest and drink plenty of fluids (not pop or other sugary liquids), clean surfaces in their house, and avoid unnecessary contact with people who are ill.

Anyone who has symptoms should avoid contact with others and rest at home, laundry should be done in hot water and dried at a high temperature, and those with diarrhea should not cook for others.

People with severe symptoms should seek medical advice from their health care provider, states the release.