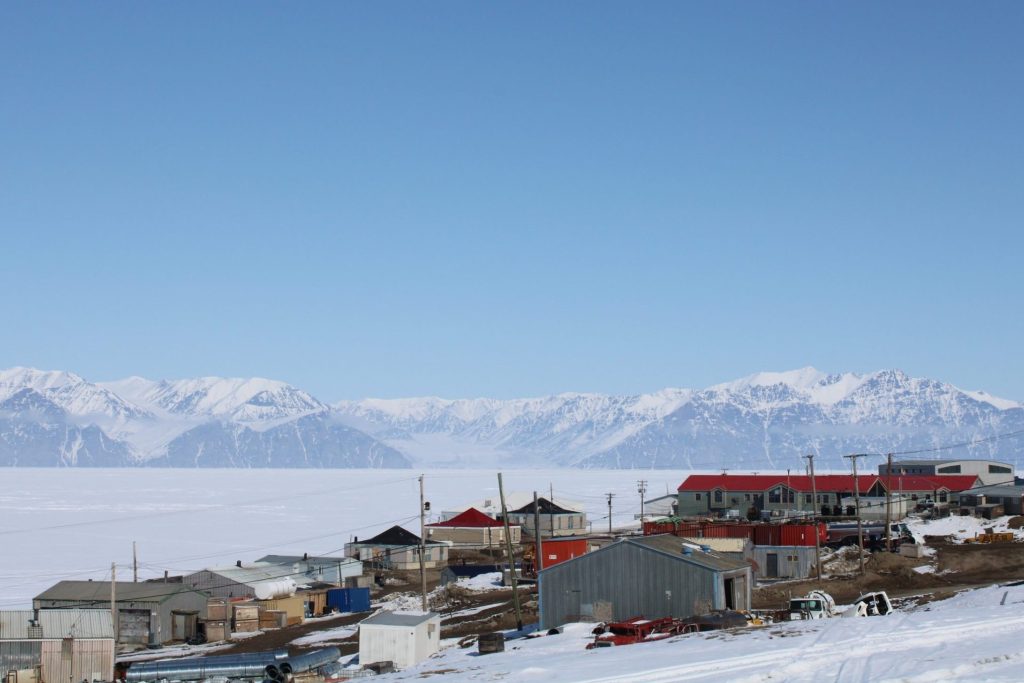 Hunters from the hamlet harvested an orca on Monday.

Anyone who ate any uncooked meat and has experienced stomach pain, muscle pain, diarrhea, swollen eyelids, sweating or weakness might have been infected with trichinella, according to a public health advisory issued Wednesday.

People with those symptoms should tell their health-care provider that they had eaten uncooked killer whale meat, according to the public health advisory issued by the government on Wednesday.

The Health Department encouraged Nunavummiut to ask if meat has been tested for trichinella before they eat it. It can only be killed by cooking — not by freezing or fermenting the meat, the advisory said.

Hunters can protect their communities by getting their meat tested. The government thanked hunters who do choose to have meat tested for trichinella before giving out to people.