Thoughts about First Air-Canadian North merger? Now’s the time to share them 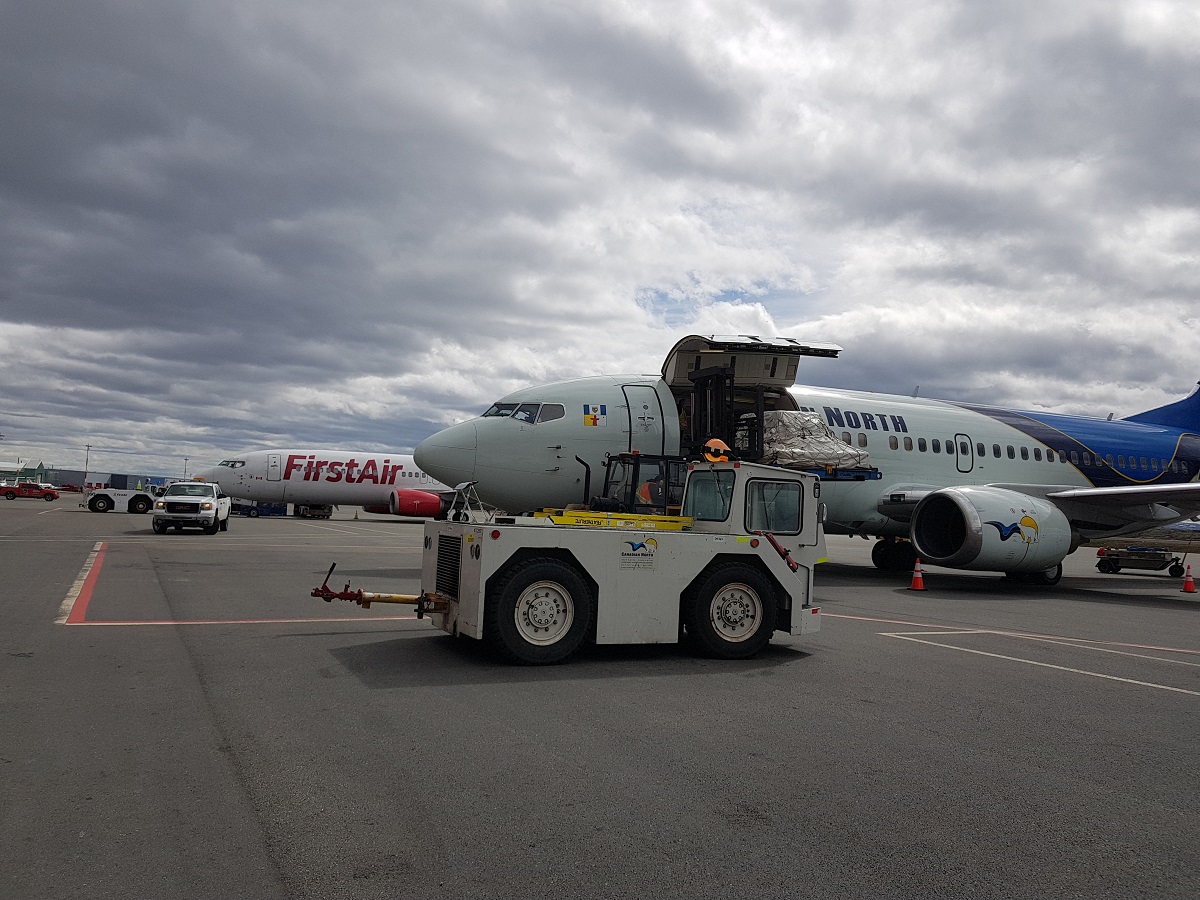 The public can share their written input on the proposed northern airline merger until Jan. 12, 2019. (FILE PHOTO)

The pending merger of First Air and Canadian North remains under review by Transport Canada, but the federal department has extended a consultation period for those who could be affected.

After years of discussion, Nunavik’s Makivik Corp., which owns First Air, and the Inuvialuit Regional Corp., owner of Canadian North, signed an agreement on Sept. 28, calling it the creation of one “premier northern airline.”

As required by the Canada Transportation Act, the organizations filed a merger notification with the Minister of Transport this past October.

That triggered a public review process, which is looking at how the proposed merger would affect travellers in northern communities and the air industry.

But that review won’t happen through in-person hearings.

“Due to time and geographic constraints, and to encourage as much participation as possible, Transport Canada made the decision to encourage comments from the public electronically,” said a department spokesperson in an email to Nunatsiaq News.

The deadline for that input was initially set at Dec. 14, but the public can still submit their comments to Transport Canada, until Jan. 12, 2019, at this email address: TC.natair-aernat.TC@tc.gc.ca

That input should be based on the consultation paper that’s embedded below.

Provincial, territorial and municipal governments, as well as Inuit organizations, have already met with transport officials.

Northern Merger Consultatio… by on Scribd