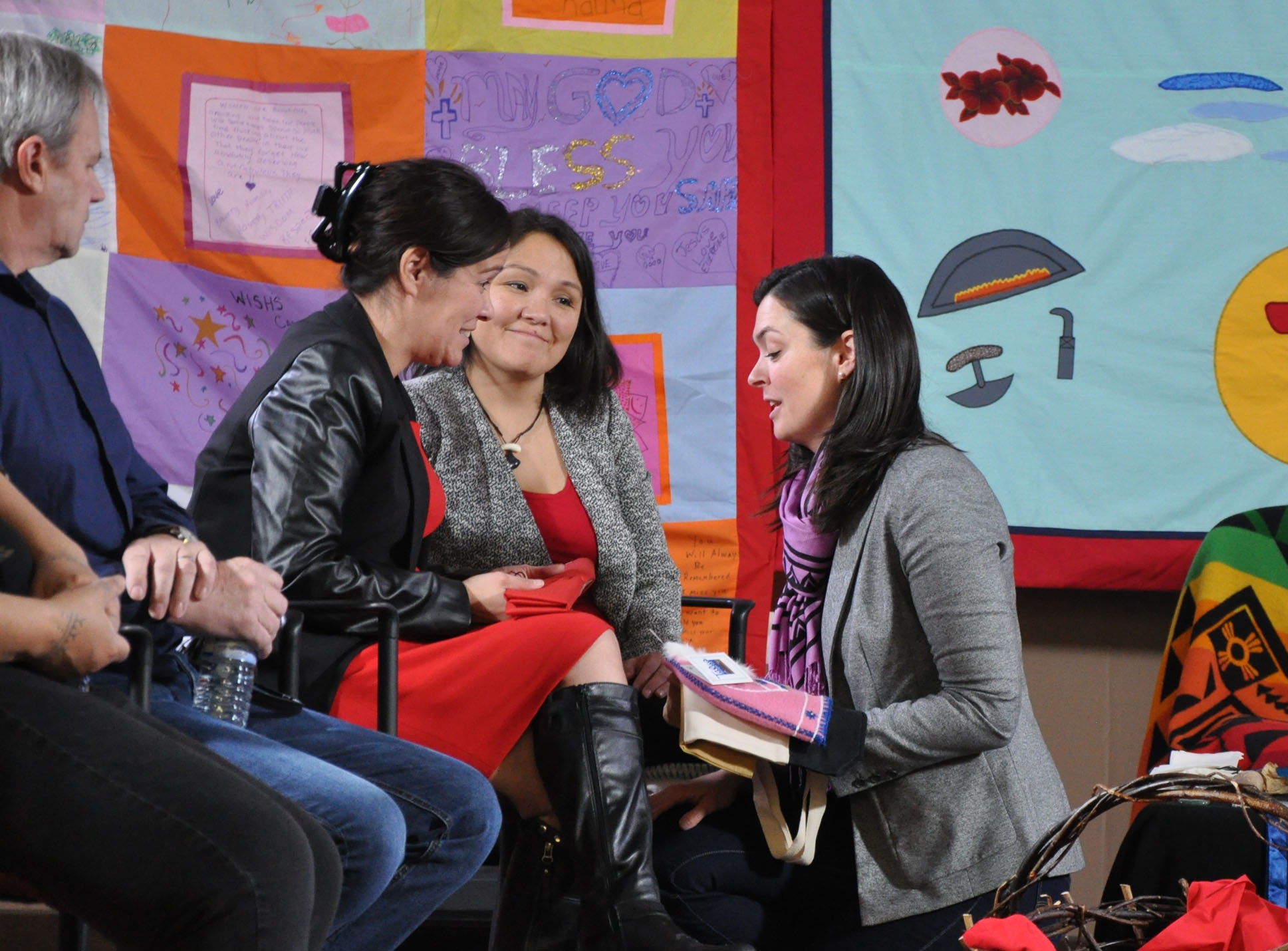 On the third anniversary of the final report from the National Inquiry into Missing and Murdered Indigenous Women and Girls, the federal government remains committed to “transformative change,” Prime Minister Justin Trudeau said Friday.

The date was marked by Trudeau and national Inuit organizations Inuit Tapariit Kanatami and Pauktuutit.

In a news release, Trudeau said the report found the tragedy of missing and murdered Indigenous women, girls and LGBTQ people “is rooted in systemic violations and abuses of human rights, including inherent, treaty, and constitutional rights.”

He said the federal government “is committed to making the transformative change necessary to end this tragedy” and to working closely with Indigenous Peoples, survivors and families, and others.

Friday also marked one year since the launch of the National Action Plan on MMIWG.

The release noted the federal government is working with national partners to implement the plan through the Federal Pathway, a plan that focuses on investments in four areas: culture, health and wellness, human safety and security, as well as justice toward ending the systemic causes of violence against Indigenous women, girls and LGBTQ people.

Inuit and Indigenous organizations involved in the action plan, such as ITK and Pauktuutit, have also shared their annual progress report.

It identifies funding commitments to support survivors and families, including shelters and transitional houses and violence prevention programs.

As well, it shares the immediate next steps the organizations were supposed to have started or completed as of this month.

The report says since there has been little or no progress on these steps, they are restated and need immediate attention when the implementation plan is prepared.

The report notes that over the past year, affected people and groups have “advocated for transformative change to support reclaiming their power.”

It notes they “are coming together to support each other, to heal and to lead the resurgence — the matriarch movement has started, and the demand for political and institutional will, action, accountability, respect, and inclusiveness can no longer go unheard.”