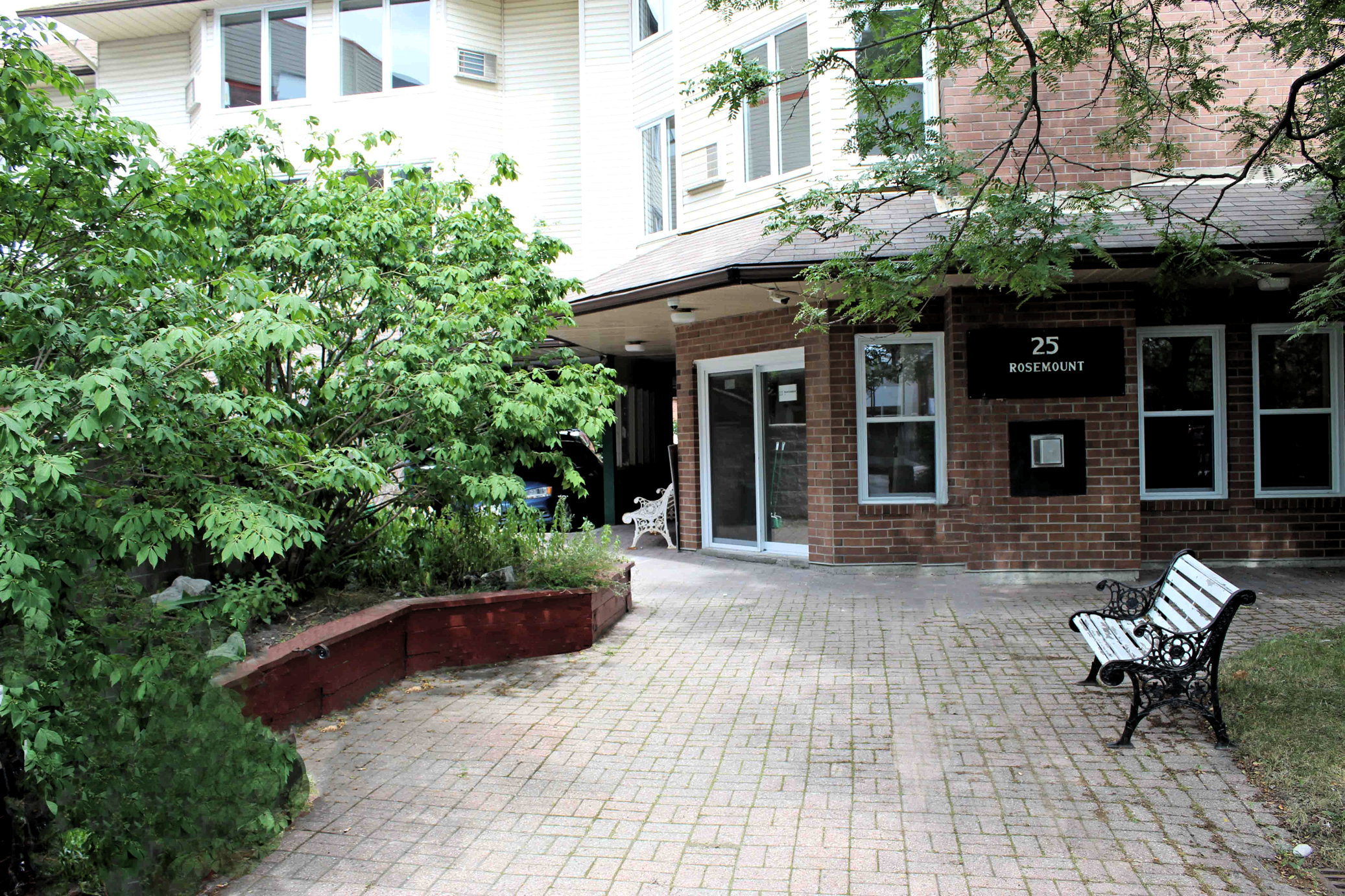 Here’s the location of Tungasuvvingat Inuit’s Mamisarvik Treatment Centre, at 25 Rosemount Ave. in Ottawa’s Hintonburg neighbourhood, where TI has scheduled a grand opening ceremony for Oct. 25 at 11 a.m. (TI photo)

“I can’t begin to describe how many hours of work went into putting the right amount of thought into planning for this transformation,” Chris Stewart, TI’s director of healing and wellness, said on Friday, Sept. 27, at the organization’s annual general meeting in Ottawa. 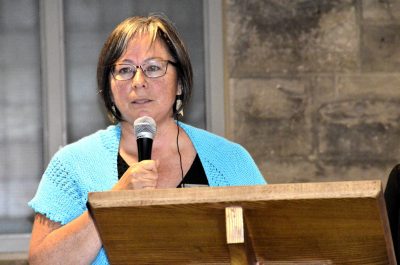 Mamisarvik counsellor Joyce Ford said family members will be included in the centre’s treatment activities, if that’s what clients want. “We are all relational beings. We don’t exist on our own,” she said. (Photo by Jim Bell)

The original Mamisarvik operated from 2003 until 2016 from a location on Russell Rd. in the city’s east end, but was eventually forced to close after the Aboriginal Healing Foundation, its primary source of funds, ran out of money.

Renovations at the new 10-bed facility, on 25 Rosemount Ave., are complete and staff moved into the building about three weeks ago, Stewart said.

He said Mamisarvik is still hiring more staff and is still looking for a cultural support worker and residential staff. At full strength, Mamisarvik will employ 20 people.

And the grand opening ceremony, which will feature tours of the facility and celebratory activities, is scheduled for Oct. 25 at 11 a.m., Stewart said.

As for its planned residential treatment program, that likely won’t start until early 2020, Stewart said, although a day program is set to begin on Oct. 29. 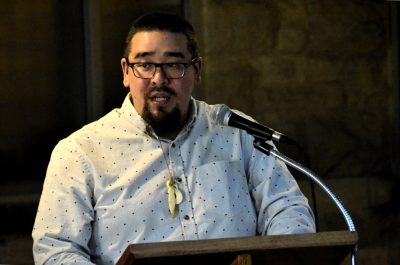 Tungasuvvingat Inuit’s president, Kaajuk Kablalik, opens the organization’s annual general meeting in Ottawa on Sept. 27. By the end of this year, TI will own six buildings in Ottawa and Toronto and employ more than 100 people. “There is tremendous growth in the Inuit population of Ontario,” he said. (Photo by Jim Bell)

Alex Hizaka, Mamisarvik’s manager of quality and client care, said TI did extensive consultation over the past year with the Inuit community in Ottawa.

As a result, the centre will offer country food, outdoor on-the-land activities, Inuit cultural values, the integration of families into the treatment program, and a “co-ed” model, meaning men and women will receive treatment together.

That consultation will continue as clients move through the centre’s counselling and treatment programs.

“Inuit clients and their families are helping us to design the treatment program from the ground up,” Hizaka said.

The centre also received advice on mainstream treatment approaches from staff at the Ontario-based Centre for Addiction and Mental Health.

Some of those contributions from Inuit came during a day program that Mamisarvik staff offered this past summer. 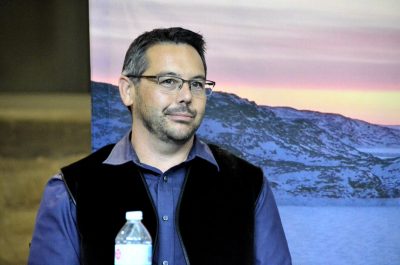 Tungasuvvingat Inuit’s executive director, Jason LeBlanc, first attended a TI AGM in 1999 at Vanier city hall. After all those years, he said TI is still “a place where you can just come as Inuit and not have to explain or justify yourself.” (Photo by Jim Bell)

And they’ll offer a second day program starting on Oct. 29, and running until Dec. 6.

Joyce Ford, one of Mamisarvik’s counsellors, said the day program will focus on harm reduction, healing and helping clients stabilize their lives.

“One of the most important parts of our program is the Inuit traditional healing approach,” she said.

She also said that the family members of clients will also be involved in healing activities, if that’s what clients want.

“We are all relational beings. We don’t exist on our own,” she said.

The re-opening of Mamisarvik comes at a time when TI, which received revenues of $8.7 million in 2018-19, continues to expand.

By the end of 2019, the organization will own six buildings in Ottawa and Toronto and employ more than 100 people.

Because of that growth, TI now refers to the urban areas of southern Canada as the “Fifth Region” of Inuit Nunangat.

“The growth of TI is in response to community need as the Inuit population continues to leave Inuit Nunangat to urban areas in the Fifth Region. Statistics indicate that more than 40 per cent of Inuit in Canada now reside in the Fifth Region,” TI said in a news release.