Use of federal funding for housing up to GN, Inuit representatives, Vandal says 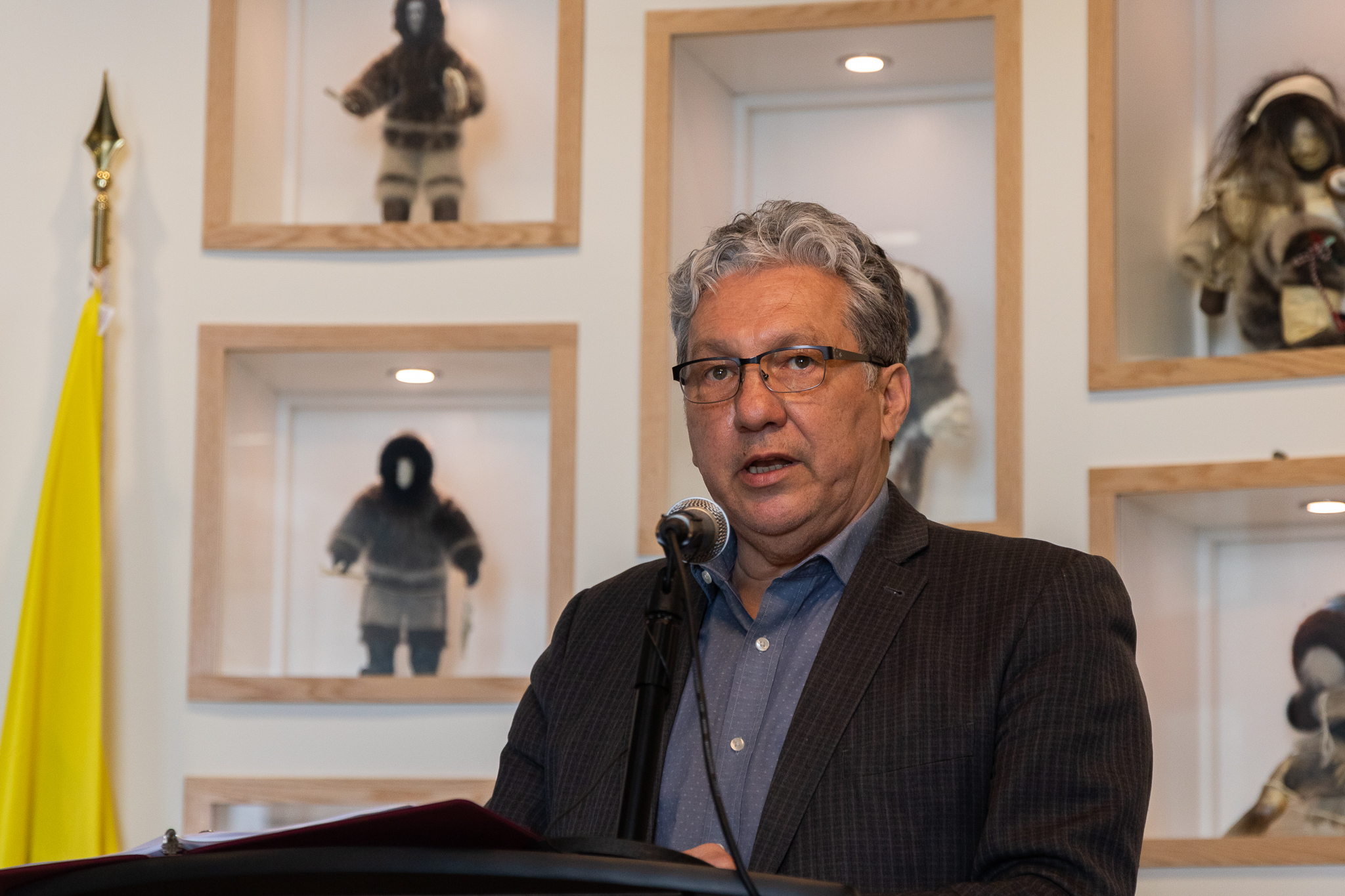 Northern Affairs Minister Daniel Vandal says it will be up to the territorial governments and Inuit landholders to decide how to spend the millions of dollars the federal government promised for housing in last week’s budget.

The 2022 budget, tabled by Finance Minister Chrystia Freeland in the House of Commons April 7, allocates $60 million to the Government of Nunavut over two years for housing, as well as $845 million over seven years to Inuit communities.

In an interview with Nunatsiaq News, Vandal described the money the territorial government is receiving as a “down payment” to be used how the territories each see fit.

“The $60 million is a direct grant to the Government of Nunavut with very few conditions,” he said. “That’s something that’s very positive … It’s basically territorial money … for them to invest into housing.”

The same applies to the money the government pledged to Inuit communities, Vandal added.

“It’s a real indicator of reconciliation in action,” he said.

Vandal arrived in Iqaluit Tuesday to promote the federal budget and meet with local and territorial leaders. In a press conference at the Aqsarniit hotel and conference centre, he touted recent job growth across Canada and pitched the Liberal government’s plan for economic growth.

“This budget is a fiscally responsible one, and it will make life more affordable for people here in Iqaluit, across Nunavut and across Canada,” he said in his remarks.

Sitting in the front row at the press conference was Nunavut Sen. Dennis Patterson, who quietly took notes as the minister and other local officials spoke.

Patterson said he was happy to see Vandal in Iqaluit again, but was expecting more from Tuesday’s press conference.

“I was hoping for an announcement, but we know that Liberal cabinet ministers are fanning out across the country to promote the new budget, so that’s what this was,” he said.

Patterson said there were some investments he would have liked to have seen for the North, such as improvements to defence and water infrastructure. At the same time, there’s a lot about the budget he said he likes, such as the promised investments in housing and Indigenous-led mental health initiatives.

Patterson said he wants to see an implementation plan for how some of the budget’s most ambitious promises will be fulfilled.