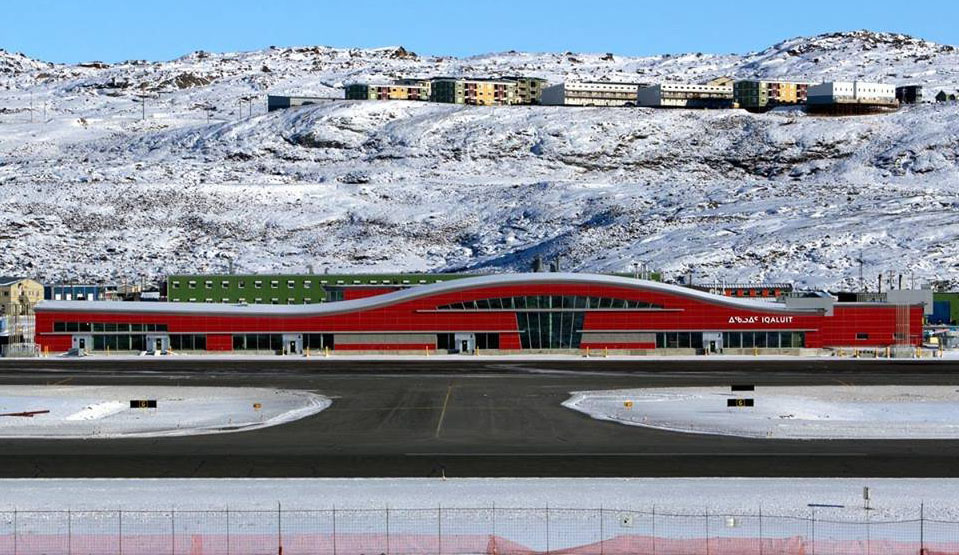 Iqaluit’s airport has a new operator.

Concert acquired the stake from InfraRed Capital Partners, a U.K. real estate firm. The terms of the sale were not disclosed.

While Concert manages the airport, Nunavut Airport Services Ltd., a subsidiary of the Winnipeg Airport Authority, will continue to run day-to-day operations at the Iqaluit airport facility.

The Iqaluit International Airport is a public-private partnership, also known as a P3, with the Government of Nunavut.

When the project first launched in 2014, the GN estimated the net cost of its payment to the P3 group at over $375 million by the end of 30 years—the lifespan of the current project licence. The airport opened in 2017.