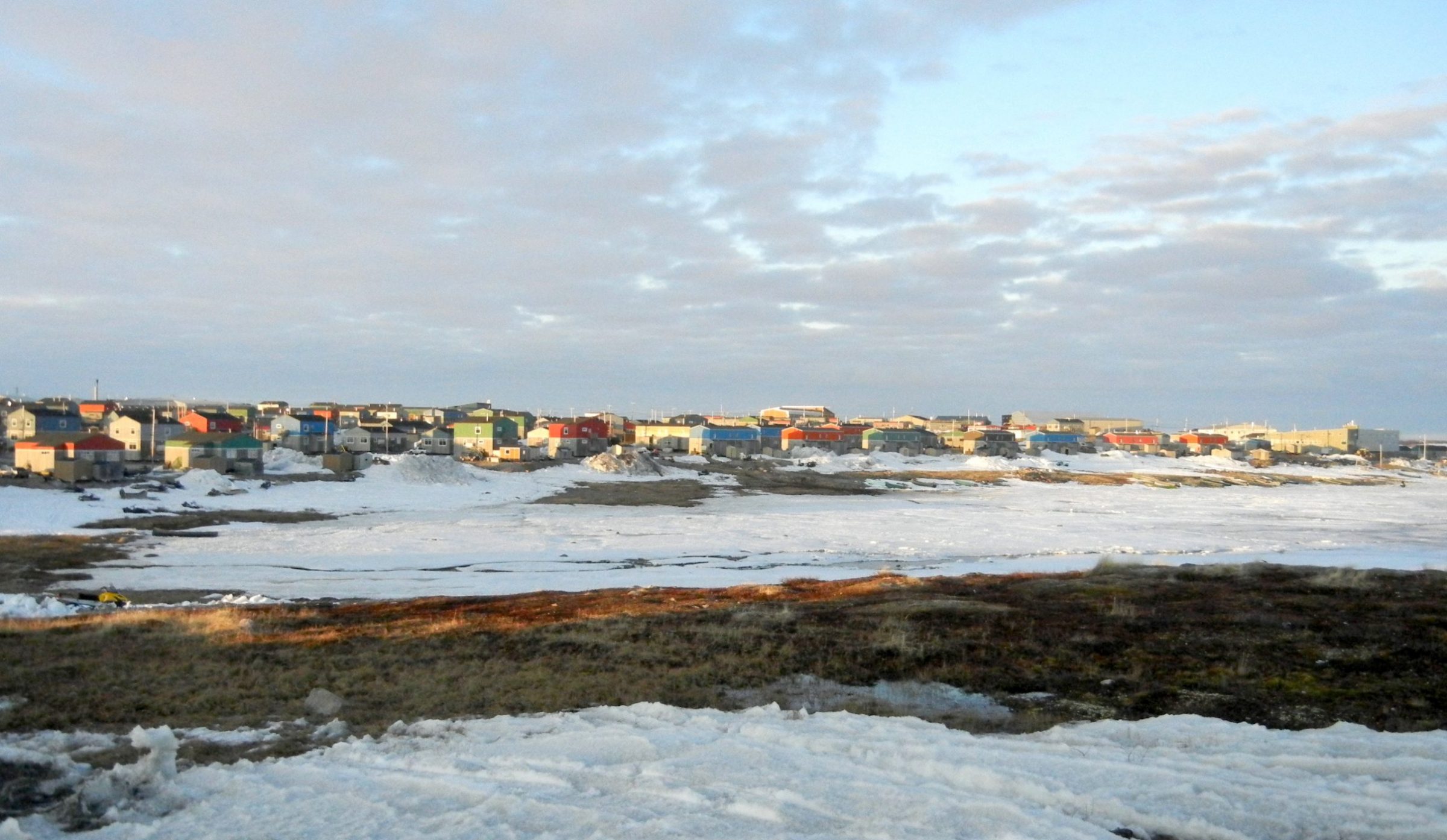 Puvirnituq was one of two Nunavik communities where residents cast their ballots in a delayed municipal election. (File photo by Jane George)

Voters in Kangiqsujuaq and Puvirnituq took to the polls last week, after elections were delayed because not enough candidates were nominated.

In Umiujaq, all of the candidates were acclaimed to their positions. Davidee Sappa will serve as mayor, and will be joined by councillors Jennifer Crow, Mina Esperon, Lucy Kumarluk, Louisa Tookalook, Samuel Tookalook and Simon Tookalook.

An earlier version of this story said that elections in Kangiqsujuaq and Puvirnituq were delayed due to pandemic restrictions. In fact, these elections were delayed because not enough candidates were nominated. The pandemic has postponed elections in five other Nunavik communities: Ivujivik, Salluit, Kangirsuk, Kangiqsualujjuaq and Kuujjuaq.