You can learn Inuktitut in downtown Montreal 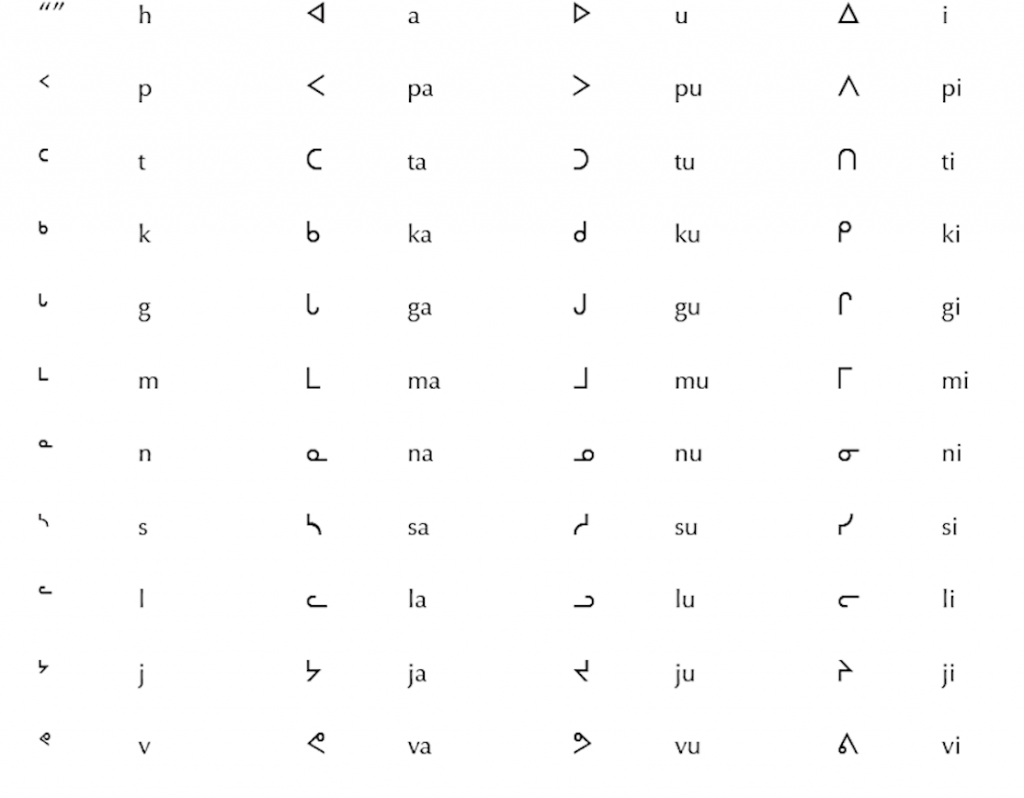 If you want to better understand Inuktitut and learn to read syllabics shown above, you can register to take an Inuktitut course in Montreal under Georges Filotas, who learned to speak Inuktitut in the 1970s in Nunavik. (File image)

If you want to start learning Inuktitut, there’s a course which is set to start up this month in the Montreal offices of Nunavik’s Avataq Cultural Institute.

“This course is for those who would seriously like to undertake a structured and sustained study of Inuktitut,” says a news release about the course from its teacher, Georges Filotas. 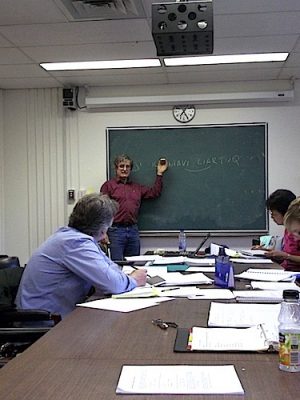 Filotas, a former general manager of the Fédération des co-opératives du Nouveau-Québec, is a fluent speaker of Inuktitut.

Filotas, who learned to speak the language in Kangirsuk in the early 1970s, has offered courses in Inuktitut for several years now in Montreal.

This year he has some words of advice for potential students in his course:

“Your success will depend on your attendance and, more importantly, the time you put in it between classes during the 12 weeks,” Filotas said.

The series of 12 classes start with an information evening that will take place Monday, Sept. 16, at 6 p.m. at Avataq, located at 4150 Ste. Catherine West, office 360.

That evening will determine the breakdown of groups and the final schedule of the classes.

On Sept. 16, Filotas also plans to introduce beginners to a first overview of Inuktitut and a detailed course plan.

Due to the many expressions of interest already received for the courses, there will be two groups for the introductory level, one on Monday evenings, from 5:30 p.m. to 8:30 p.m., and the other on Wednesday evenings, at the same time.

The more advanced group is expected to meet on Thursday evenings.

During the 12 weeks, students will learn to converse and familiarize themselves with many expressions.

But Inuktitut’s complexity and special characteristics require “a more methodical approach to lift the veil on the rules underlying speech,” Filotas said about his course.

For that reason, he plans to take his students through a series of units, each one on a separate point or theme of Inuktitut grammar.

“As we go along, the contents of these particular themes will become more complex while integrating with each other to an organic whole,” he said.

Students will also learn syllabics and mainly use syllabics in their writing, as Filotas said syllabics open up a wide range of written work in Inuktitut.

The $250 fee for the course covers all materials except dictionaries.

The materials include two packages, one on phonetics and Inuit grammar and the other with the conjugation tables of verbs and declensions of nouns.

If you wish to attend the courses, it’s not too late, but contact Filotas first at gfilotas@videotron.ca.