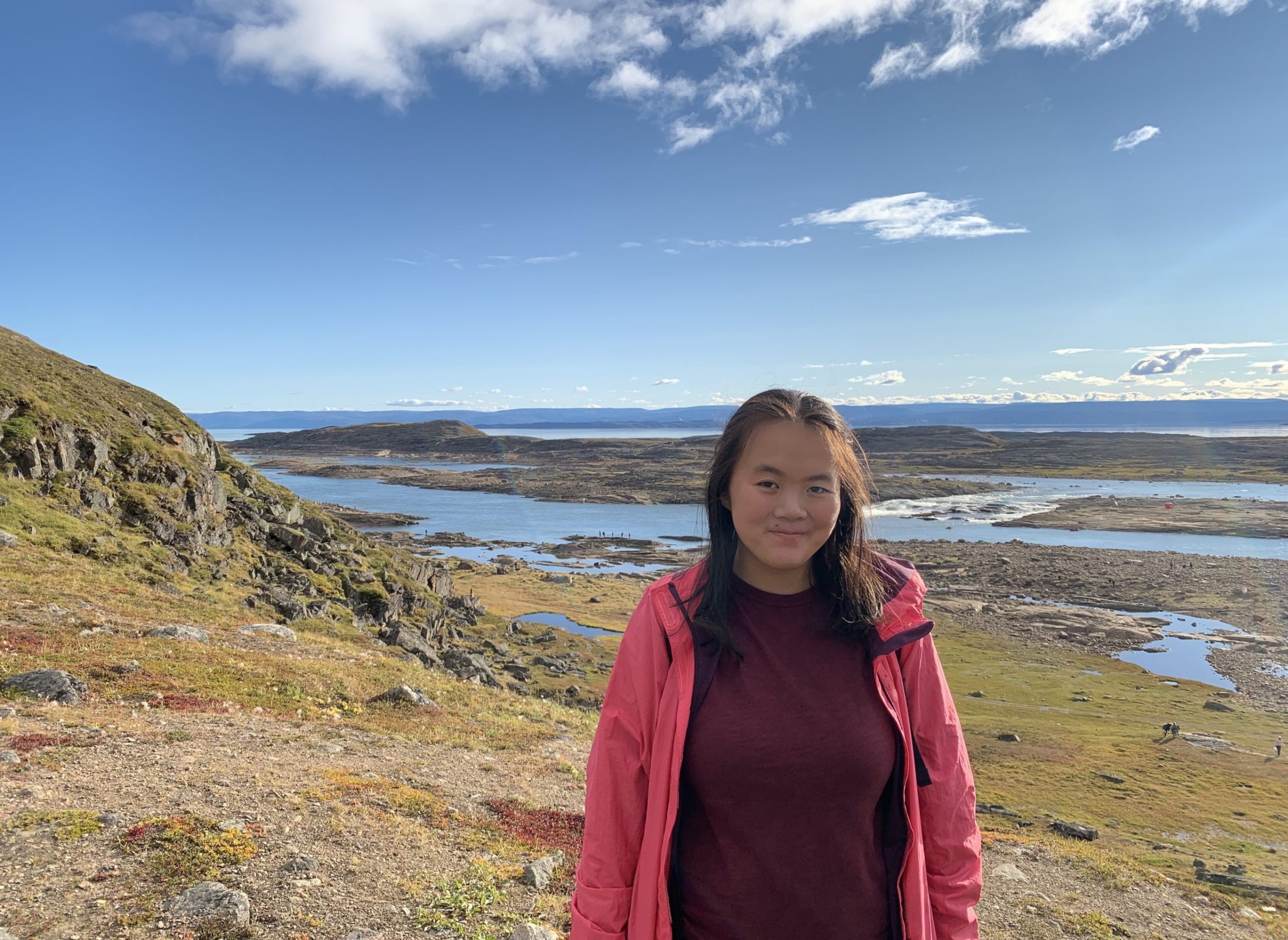 Katie Yu, 16, was one of 30 semifinalists in a global science video competition that had over 2,400 participants. Yu was not named as one of the finalists but said she was happy to make it as far as she did. (Photo courtesy of Katie Yu)

The 22 finalists for the Breakthrough Junior Challenge have been named but Iqaluit teen Katie Yu, a semifinalist, was not among those who advanced.

The Breakthrough Junior Challenge is a global science video competition for people aged 13 to 18. Yu, 16, was one of 30 semifinalists in a competition that had more than 2,400 participants from around the world.

“It is pretty crazy to see myself there,” Yu previously told Nunatsiaq News, of being a semifinalist.

Contestants had to create a 90-second video that explains a scientific concept or theory.

In Yu’s video, she describes the effects of space on the human body.

Specifically, she focuses on the impact that space’s lack of gravity and high levels of radiation have on the body.

While there were 15 finalists selected by judges, another seven videos advanced through the popular vote which was done on Facebook and YouTube.

Prior to the finalists being named, Yu said she was content with how far her video had already made it.

“I’m pretty good with where it is,” she said.

Earlier this year, Yu was also one of the winners of a writing contest in which the winners’ work was featured in the New York Times.