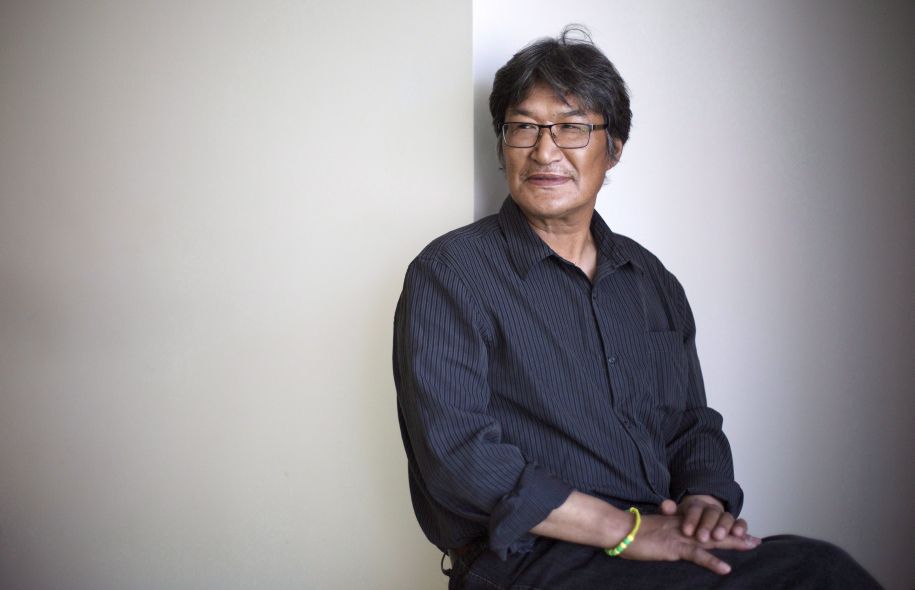 Filmmaker Zacharias Kunuk has been named the recipient of this year’s Nunavut Commissioner’s Arts Award.

The 64-year-old, who is already an Order of Nunavut and Order of Canada recipient, has earned the $10,000 prize in recognition of his decades-long career as a filmmaker, using his craft to tell stories of Inuit life in the territory.

Kunuk’s body of work includes Atanarjuat: The Fast Runner, which is the first feature film to be written, directed and acted entirely in Inuktitut. It went on to win numerous accolades, including the Camera D’or at Cannes Film Festival in 2001.

“Zacharias Kunuk has the extraordinary ability to capture on film, for the whole world to see Inuit lifestyle and beliefs before colonialism,” said Nunavut Commissioner Eva Aariak said in a news release.

“The artistic vision of Zacharias Kunuk gives Inuit a sense of their unique place in the world and showcases our language, culture and traditions to a worldwide audience.”

The Commissioner’s Arts Award honours the artistic achievement of established Nunavut visual, performing and literary artists. Nominations are reviewed by a selection committee, whose members have an in-depth knowledge of arts and culture in Nunavut. Nominees are judged on their artistic achievements and the quality and impact of their work.