Nunavut to launch its second TB screening clinic this fall 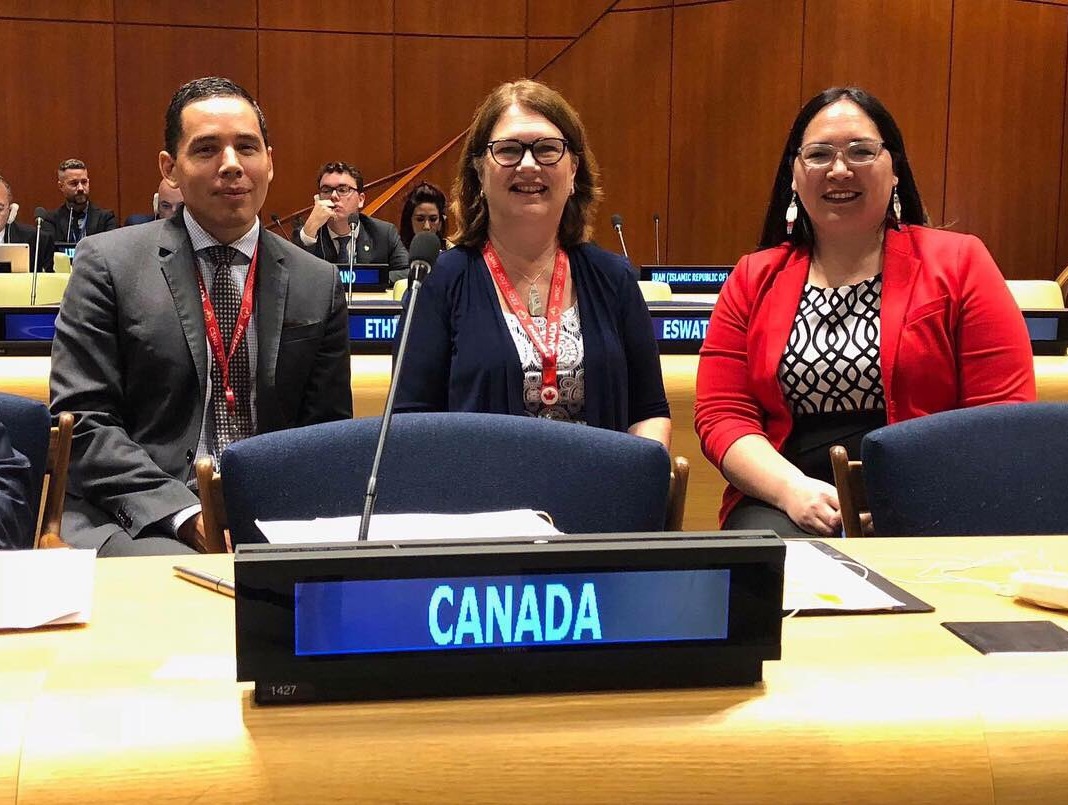 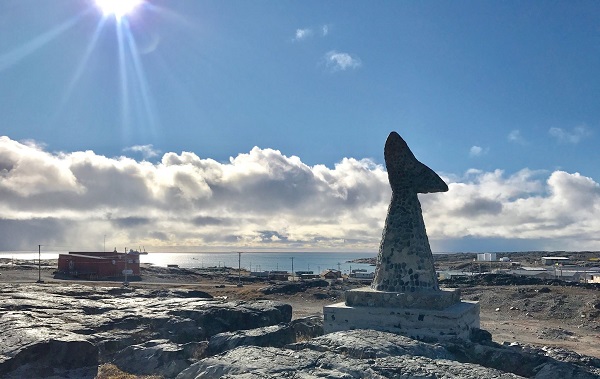 Clinicians and TB nurses are headed to the Kivalliq to host a five-week screening clinic in Whale Cove starting Oct. 22. (PHOTO COURTESY OF GN)

This time, clinicians and TB nurses are headed to the Kivalliq region to host a five-week screening clinic in Whale Cove, starting Oct. 22.

Dr. Michael Patterson, Nunavut’s deputy chief medical officer, stresses that the goal is not to treat an outbreak, as was the case in Qikiqtarjuaq, where 10 per cent of the population was estimated to be infected with TB.

“We selected Whale Cove in part because, like other communities in Nunavut, it’s had TB in the past,” Patterson said.

“But this is a preventative screening process.”

The clinic will operate similarly to Qikiqtarjuaq’s, however, with clinicians and TB-specialized nurses set up in Whale Cove’s community centre with a digital X-ray and other testing technology on site.

Not all of Whale Cove’s 450 residents will necessarily be tested, Patterson said, while staff focus on at-risk cases.

For reasons of privacy, Nunavut’s Health Department does not provide statistics on TB infections by community.

But the department counted 43 active cases of the infection diagnosed from January to June 2018 across the territory. In comparison, in 2017 Nunavut saw 100 active cases of TB—one of its higher numbers in recent years.

Over the course of the clinic that took place in Qikiqtarjuaq last February and March, health care staff screened 86 per cent of the community’s population, Patterson said.

“Which is successful,” he noted. “We did find cases of TB that may not have otherwise been found.”

The mobile clinic, run in part by the Public Health Agency of Canada, allows health care practitioners to test, diagnose and treat TB on the spot, rather than send samples out to larger cities.

Active cases of TB can now be treated by a drug newly approved in Canada to meet urgent public health needs. Rifapentine is taken once a week over a 12-week period. In comparison, another medication that used to be prescribed in Nunavut had to be taken daily over a nine-month period.

“Now what we want to do is go into other communities and as screen as many people as possible,” Patterson said.

“That’s our goal right now. In the background, we’re working with researchers to look at how effective these [clinics] are.”

Meanwhile, Inuit leaders have travelled to New York City this week for meetings at the United Nations focused on the elimination of tuberculosis worldwide.

Inuit in Canada suffer rates of TB infection that are 270 times higher than among Canada’s non-Indigenous population.

Indigenous Services Minister Jane Philpott is there as well to drive home the federal government’s efforts, announced earlier this year, to lower the incidence of active TB among Inuit by at least 50 per cent by 2025, while eradicating the disease by 2030.

See the GN’s fact sheet on how to identify symptoms of tuberculosis here.