Appeal judge says Government of Nunavut has no standing to appeal 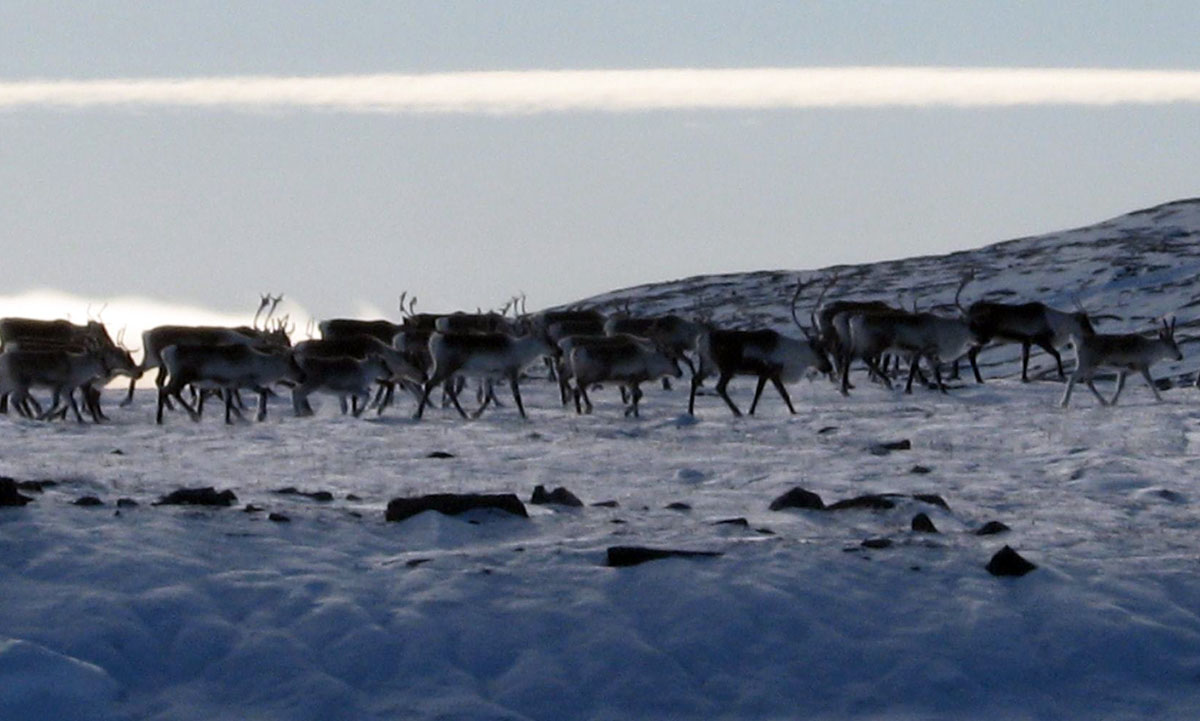 The Government of Nunavut has lost its appeal against Michael Irngaut, an Igloolik hunter who harvested a caribou in 2015 during a ban. (File photo)

The Government of Nunavut has lost its appeal against an Igloolik hunter who harvested a caribou during a ban in 2015.

Michael Irngaut of Igloolik, who was 22 at the time, was charged with two counts under Nunavut’s Wildlife Act for shooting and harvesting a caribou during a Canadian Ranger patrol in February 2015—a month after a ban had come into effect, prohibiting the harvest of caribou on Baffin Island.

Irngaut went to trial in 2018 where he admitted to harvesting the caribou in February 2015, but said he did so under the mistaken belief that the ban had been lifted. Irngaut pleaded not guilty to the two charges.

The case was adjourned several times over a period of two years, while Irngaut’s lawyers planned to launch a constitutional challenge of the ban itself.

Irngaut said in his testimony that before he harvested the animal, his patrol sergeant checked in with an elder and board member of the Igloolik Hunters and Trappers Organization, who informed the Rangers that the harvest ban was no longer in effect.

“I would not have thought to harvest that caribou if I was not given permission,” Irngaut testified at trial.

Justice Neil Sharkey found that Irngaut had acted “honestly and reasonably” on the information he had received and he was entitled to raise “officially induced error” as a defence. Sharkey stayed the charges against Irngaut.

Officially induced error is not a defence, but an answer to a criminal charge that excuses the accused and justifies a stay rather than a conviction.

In June 2019, the Government of Nunavut launched an appeal, stating that Sharkey “erred” when he stayed the charges against Irngaut.

But Irngaut’s lawyer, Benson Cowan, then filed an application to dismiss the appeal.

Justice Frans Slatter of the Alberta Court of Queen’s Bench heard arguments in the case in an Iqaluit courtroom for over two hours on Feb. 11.

At the time, Slatter reserved his decision to a later date.

The underlying issue in the appeal was whether Irngaut was entitled to the stay of a charge of unlawfully harvesting a caribou as a result of officially induced error. Another issue is whether the Government of Nunavut had standing to launch this appeal, Slatter wrote in a decision dated April 21.

The Yukon and the Northwest Territories have amended their laws to allow them to prosecute certain cases, Cowan said on Feb. 11.

“It was open for the governments of Canada and Nunavut to create a system to allow Nunavut to prosecute—but Nunavut has chosen not to do that,” Cowan said.

“The parties agree that the Government of Nunavut has no direct juridical relationship with the Crown. In other words, there is no concept of “Her Majesty the Queen in Right of Nunavut,” Slatter wrote in his decision.

Slatter said there is no constitutional barrier to the Government of Nunavut to initiate prosecutions for offences under territorial legislation.

“There is no obvious reason why the territories cannot appoint Attorneys General, with many (if not all) the traditional powers of that office, and establish procedures for prosecuting territorial offences,” Slatter wrote.

If, for example, the conservation officer who charged Irngaut had launched a private prosecution, he could have continued the prosecution and appealed on that basis, Slatter said.

Slatter said in the end, the appeal was a question of statutory interpretation, meaning the way the courts interpret and apply legislation.

Because of this, the government has no standing to appeal, Slatter said.

“If the Attorney General of Nunavut wishes to retain a role in the prosecution of territorial offences, legislative amendments may be needed,” Slatter wrote.

Although Slatter noted that because the appeal must be struck, it was not necessary to consider the issue of officially induced error, he also said it should be discussed since the issue was fully argued in court.

“It was up to the respondent to prove officially induced error, and gaps in the evidence undermined his case, not the Crown’s,” Slatter said.

Slatter also said the defence of officially induced error failed “on the reasonableness of the reliance on that advice and the official status of the source of the advice.”

That’s because the elder and HTO board member who informed the Rangers that the harvest ban was no longer in effect is “not the equivalent of ‘official’ status making his advice binding on the government,” Slatter wrote.

Slatter also noted the Nunavut Land Claims Agreement indicates that the Nunavut Wildlife Management Board has primary responsibility for the management of wildlife in Nunavut, not HTOs.

“The reliance on the casual information the respondent received was not objectively reasonable. The respondent knew there was a ban in place,” Slatter wrote.

“If officially induced error was recognized on the facts disclosed by this record, it would have a serious detrimental effect on the ability of the Nunavut Wildlife Management Board to manage wildlife in Nunavut. The respondent did not prove the excuse in this case.”