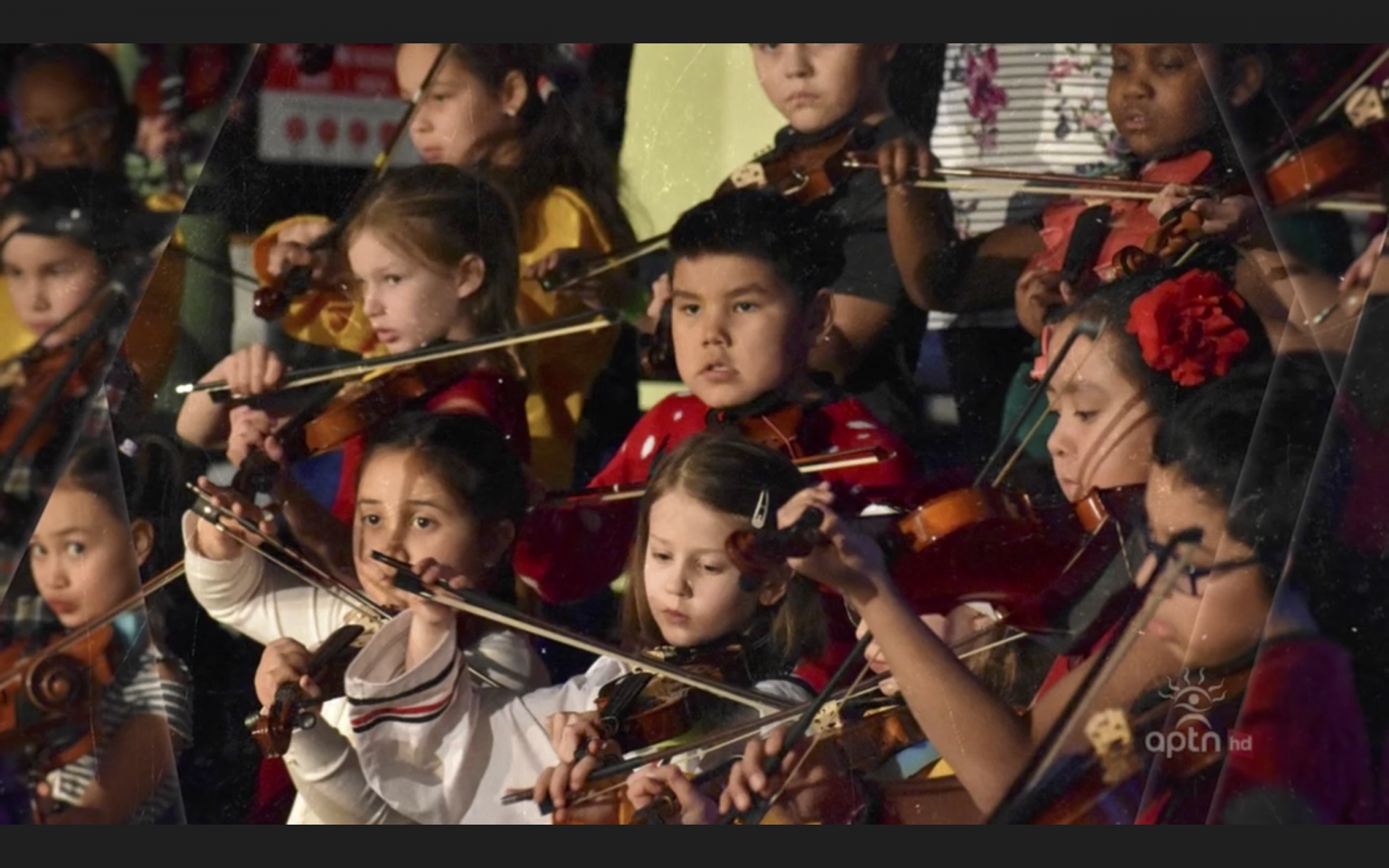 The Arctic Inspiration Prize wants the City of Iqaluit to contribute to its cause.

She invited the city to join Whitehorse and Yellowknife as a prize partner, which would require it to commit $10,000 per year for three years.

The Arctic Inspiration Prize bills itself as the largest annual prize in Canada. It has awarded up to $3.7 million to innovative projects across the North every year for the past 12 years.

Nuqingaq said the prize has been beneficial to people in Iqaluit.

She pointed to a project she was involved in, the prize’s 2021 $1-million winner. Iqaluit Music Society’s program — titled Imaa, Like This — won that year for its effort to bring Inuit-specific music curriculum into Nunavut schools.

As well, in 2019 three teams with Iqaluit team members were prize winners in all three categories: the $1 million prize category, the AIP category and the youth category, Nuqingaq stated in a letter sent earlier to Mayor Solomon Awa about the proposal.

As a partner to Arctic Inspiration Prize, Nuqingaq said the city would have its logo displayed on the organization’s website and be widely recognized as a contributor.

“Your partnership will help [Arctic Inspiration Prize] to continue to prosper and support northern citizens for more decades and to truly be a ‘By the North, For the North’ award,” she stated in her letter.

Deputy Mayor Kyle Sheppard said he is in favour of Nuqingaq’s proposal. He said council is looking into a “giving” policy which would provide an avenue for the city to make contributions like this.

Council has already approved its 2022-23 budget, but Sheppard said he hopes the City of Iqaluit will be able to contribute to the Arctic Inspiration Prize in the coming years.

“The program has benefited the services being provided in our community over the years,” he said. “It’s a wonderful program that I hope we are able to take part in.”