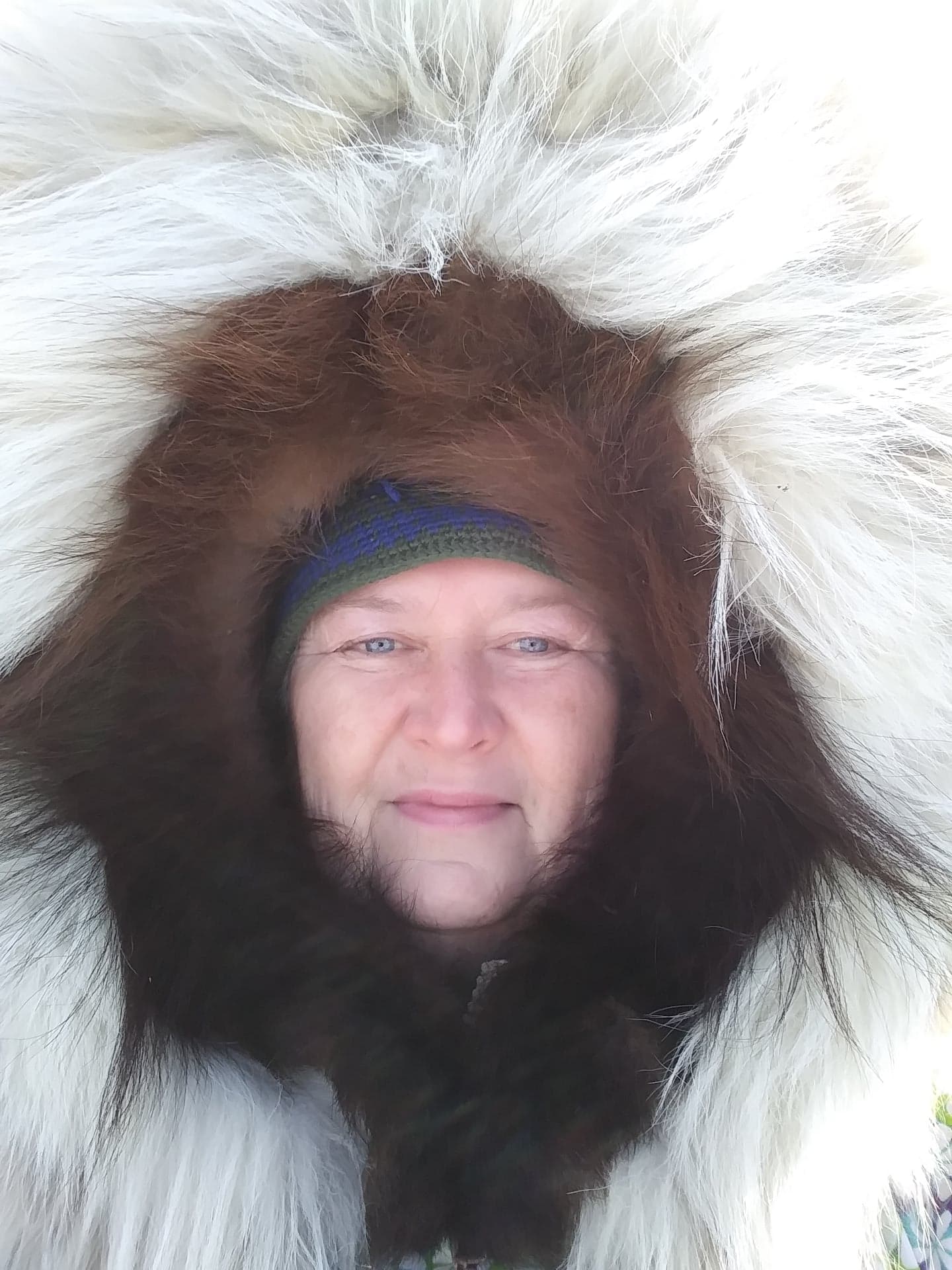 Vicki Aitaok is a volunteer who prepares taxes for Nunavummiut who need the help. She fears a federal requirement to pay back part of the Canada Emergency Response Benefit will cause hardship for the people she helps. (Photo courtesy of Vicki Aitaok)

Emergency federal funding intended to relieve financial strain caused by the COVID-19 pandemic threatens to haunt its recipients, even as the international health emergency rages on.

Whether through clawbacks or taxes, everybody who received the Canada Emergency Response Benefit, commonly known as CERB, will have to pay some of it back.

Some are saying this fact will end up harming Nunavummiut who are in most need of help.

Vicki Aitaok is an educator in Cambridge Bay who prepares income tax returns on a volunteer basis for people across the territory who can’t afford to pay someone to do it.

She doesn’t know how many of her clients took the CERB but she worries those who did will soon get a rude awakening because the federal government did not deduct income tax from it before issuing payments.

“The people who are getting [CERB] are low-income and are part-time wage earners,” she said.

“Many of these people have lower education levels and they’re not familiar with how taxes work. So they don’t know that there’s going to be a problem, until the problem arises.”

Aitaok estimates she files taxes on behalf of close to 200 people per year, with the help of a small team she has trained.

She acknowledges the government warned people to set aside part of their CERB but still thinks it was a “big mistake” not to just tax it at the source.

She pointed out that normally federal benefits, including the ones rolled out this year alongside CERB, are taxed beforehand.

Aitaok is calling on federal leaders to forgive repayments.

“I really don’t believe that they should be making the people suffer for their error,” she said.

Potential to get “hammered” with repayment requirements 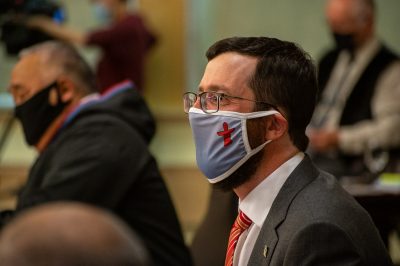 Arviat North—Whale Cove MLA John Main says that the Canada Emergency Response Benefit, or CERB, has been beneficial for some of his constituents, but he is concerned about what will happen when federal government claw-backs begin during tax season. (Photo by Dustin Patar)

“There is potential for my constituents to get hammered with repayment requirements or clawbacks,” he said.

Main criticized communications around the CERB rollout in Nunavut, saying there was no information provided in Inuktut.

That, compounded with a lack of Service Canada offices in many Nunavut communities, led to rumours flying about what CERB was, and who it was intended for, said Main.

“If people understood it clearly, it would have translated into less ineligible people applying, less repayment,” he said.

In June, Premier Joe Savikataaq warned Nunavummiut that the benefit was intended only for people who weren’t making money because of COVID-19. At the time, he said he didn’t know whether people were abusing it, but acknowledged it was easy to access and wanted to get proper information out there.

On top of the tax issue, some people may have received CERB even though they were ineligible.

To qualify, recipients had to have earned at least $5,000 in the previous 12 months, but there was confusion over whether that could be calculated as gross, or before-tax, earnings or not.

Late last year, the Canada Revenue Agency sent letters to 441,000 CERB recipients who might be in this boat. 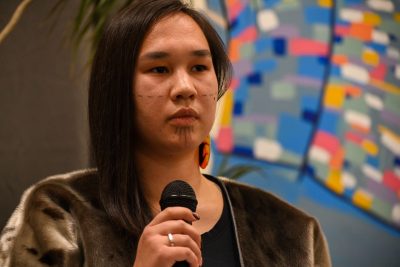 The government later admitted it had provided bad information, according to media reports at the time, and now, some who received CERB may be on the hook to repay thousands of dollars.

According to Statistics Canada, 10,020 Nunavummiut applied for CERB, but a spokesperson with the Canada Revenue Agency would not say how many letters it sent to people in Nunavut.

The agency has been vague about how CERB repayment will work for those who can’t afford it, except to say that no repayment is required right now, and those who owe will not face penalties or interest.

“We recognize that, for some individuals, repaying the CERB could present a significant financial hardship,” said agency spokesperson Charles Drouin in an email to Nunatsiaq News.

“We will work with impacted individuals on a case-by-case basis, and we expect to be in a position to provide more details in the coming weeks.”

Nunatsiaq News asked Employment Minister Carla Qualtrough for more clarity about what that support might look like, in light of public statements she made earlier this week, that the agency is not considering debt forgiveness.

“We are looking at all options available so that we can best support workers who may have received the CERB when they were not eligible,” states an email from her office.

“It is the Liberals who made a mistake with CERB eligibility,” she said to Nunatsiaq News via email.

“They have to stop going after struggling Nunavummiut by making them repay it.”