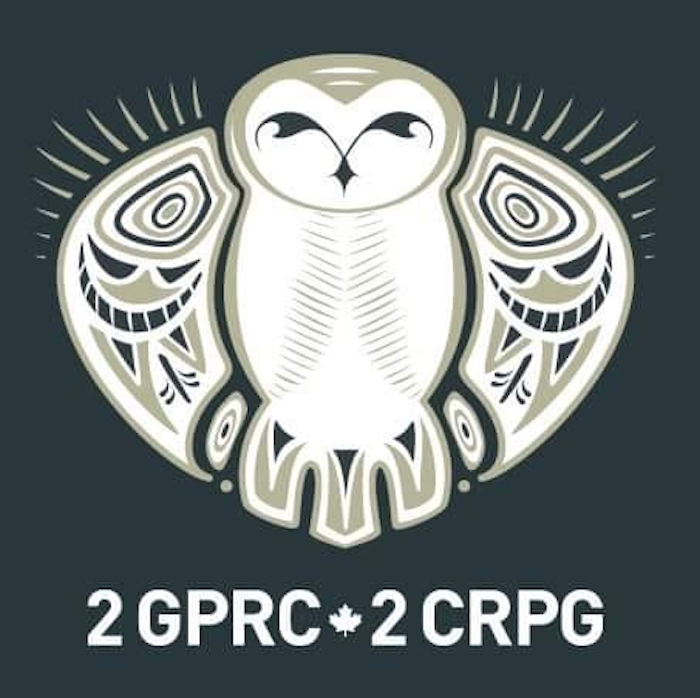 This owl is the emblem of the Second Canadian Ranger Patrol Group, which includes Rangers in Nunavik communities who have been activated to help during the COVID-19 pandemic. (Image courtesy of the 1CRPG Canadian Rangers)

Canadian Rangers in Nunavik communities will use their experience to help control COVID-19 throughout the region, where, as of Sunday, five cases of the new coronavirus had been confirmed.

“We have enough human resources and medical personnel right now, but you don’t know tomorrow, next week, we might need extra resources,” Minnie Grey, the executive director of the Nunavik Regional Board of Health and Social Services, said in an interview on April 3, before the latest COVID-19 cases had been declared.

“These people have expertise in setting up in our communities. They will be utilized to be a part of our team.”

In Nunavik communities, the Rangers will be available to set up tents in front of health facilities, such as the hospital in Puvirnituq, where people with COVID-19 symptoms can be triaged in one tent and get tested, if needed, in another.

Four of the active COVID-19 cases in Nunavik are in the Hudson Bay community of Puvirnituq, which has population of about 1,900.

The Nunavik Emergency Preparedness Advisory Committee, along with the Kativik Regional Government’s civil security department, had requested last week, through Quebec, that the Rangers be deployed.

“We received a request from the Quebec government for an intervention by the armed forces to lend a hand to northern and isolated communities,” Prime Minister Justin Trudeau confirmed at his daily news conference in Ottawa on April 3.

The Rangers will also conduct missions on the land to tell people about the need to practise social distancing, the KRG said in a release issued later that day.

Personal protective equipment will be distributed to the Rangers involved.

“Prior to commencing any task that may put their health at risk, Rangers will be adequately trained in the proper use of their PPE,” a news release from the Department of National Defence said on Monday, April 6.

As of March 31, there were 305 active Canadian Rangers in Nunavik.

The plan is to mobilize 40 Rangers on continuous standby and another 40 on call for short tasks, as long as their presence is required and authorized.

Rangers have been in voluntary isolation since March 13, following the order of the chief of the defence staff in anticipation of possible deployment, the DND said.

Brigadier General Gervais Carpentier, the commander of the Nunavik-based Rangers, wrote in an online statement that the patrol group “will support the Quebec Ministry of Health and Social Services in Nunavik to prevent the spread of the COVID-19.

“We are proud to support this request from the Government of Quebec, which has been approved by federal authorities. The Canadian Rangers have a unique capacity and are integrated within their communities.”

Since then other reservists in Canada have also been deployed.

Rangers from the First Canadian Rangers Patrol Group in the territories have also been activated to assist local and territorial COVID-19 awareness programs and deal with “emerging demands” from northern communities, its headquarters in Yellowknife said.

(with files from Jane George and Elaine Anselmi)